UPDATES 9/13/22: Going back at least to FDR, the IRS has been the weaponized arm of the tyrannical Dem incumbent most effectively used against political opposition. The current Fake President is just the latest and now the greatest tax thug to intimidate and pulverize us all into a UniParty slave state. 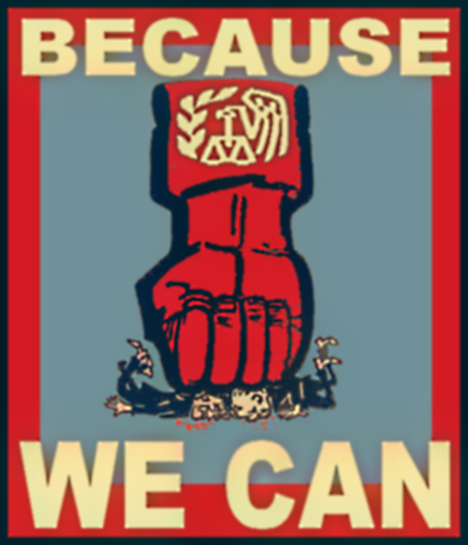 UPDATE 9/13/22: Clearly The Beast’s exquisitely fine-tuned ear was at its most sensitively tinny this week when comparing QEII to Nancy Pelosi as “somewhat like the queen, to be drawing an analogy here — get up every day, put on those heels she wears, suit up for a fight for the values and ideals she strongly believes in.” Oh. Just happens Mrs. Bill Clinton is also flacking her new book which somewhat like the novels of Jane Austen, Louisa May Alcott and the Bronte sisters have something vaguely to do with Hils’ and her sad loser daughter’s admiration for ‘gutsy women.’  Included in the most recent roster of women they admire are vomit-worthy “entertainment” icons Amy Schumer and the hyper-gross Megan WAP Thee Stallion. Sooner or later, there will just have to be a special segment on HERSELF! Aside from dodging bullets in Kosovo, she has already revealed that “staying in my marriage” was a terribly brave thing for her to do but fails to mention that without being tied to a talented politician like Bill, she would be less than zero. In upside-down HillaryWorld, that spells “gutsy woman.” 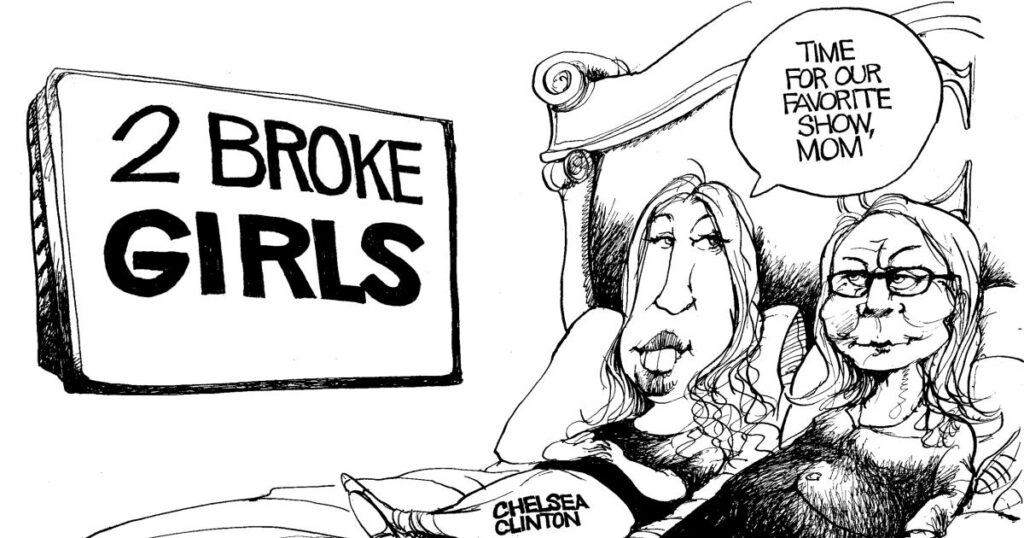 9/16/22: Lest his central role in what is really one of THE crimes of all time be forgotten, Tony remains in the news and under closer and closer examination. 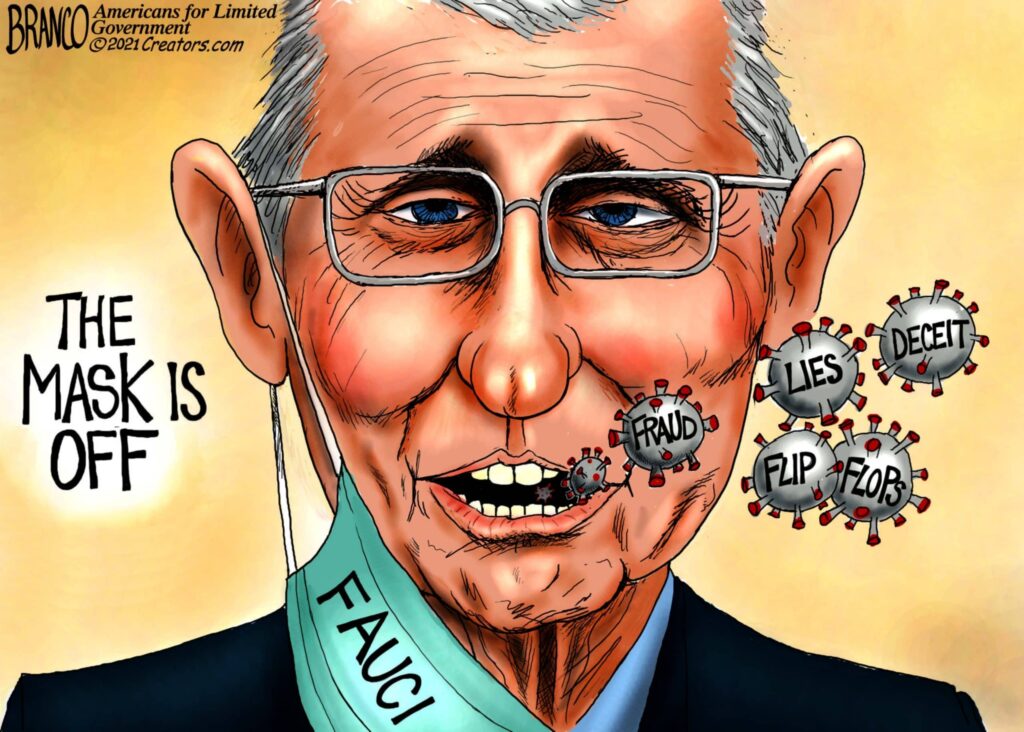 At the same time, the sensible, far-sighted and humane actions of his Swedish counterpart, Dr. Anders Tegnell, should be acknowledged, praised and kept front and center for when the tyrants decide it’s time for another lockdown. 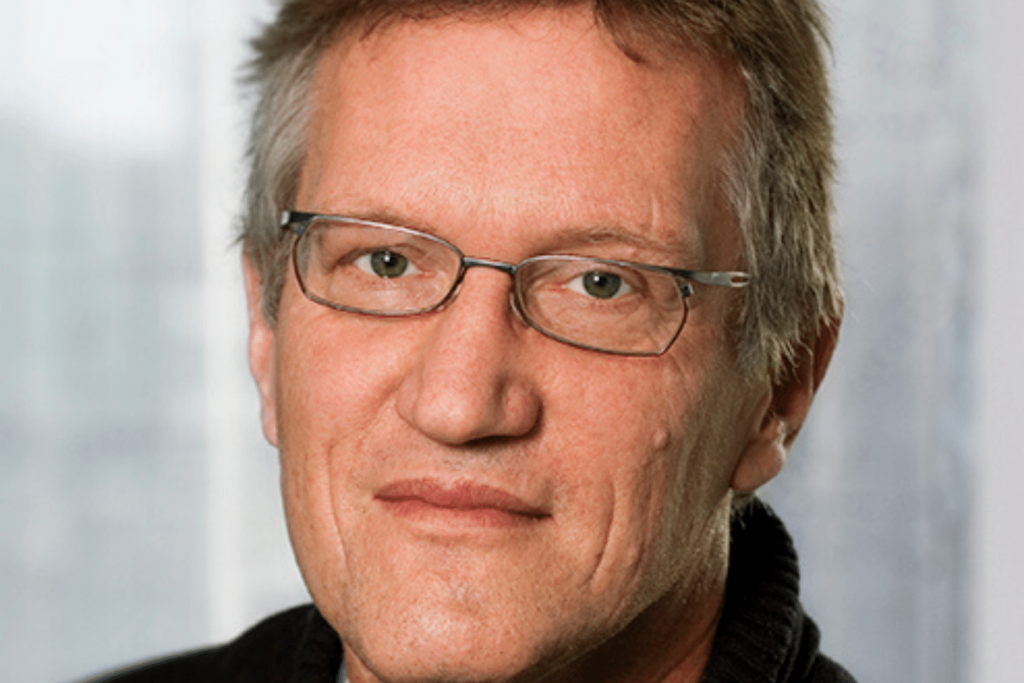 UPDATE 9/15/22: Read Daniel Greenfield’s wicked take on the pair of fraudulent dunces currently holding positions #1 & 2 in our federal Executive branch, then scroll down Kamala’s post and gaze in wonderment at this human echo chamber just a heartbeat from the Presidency. 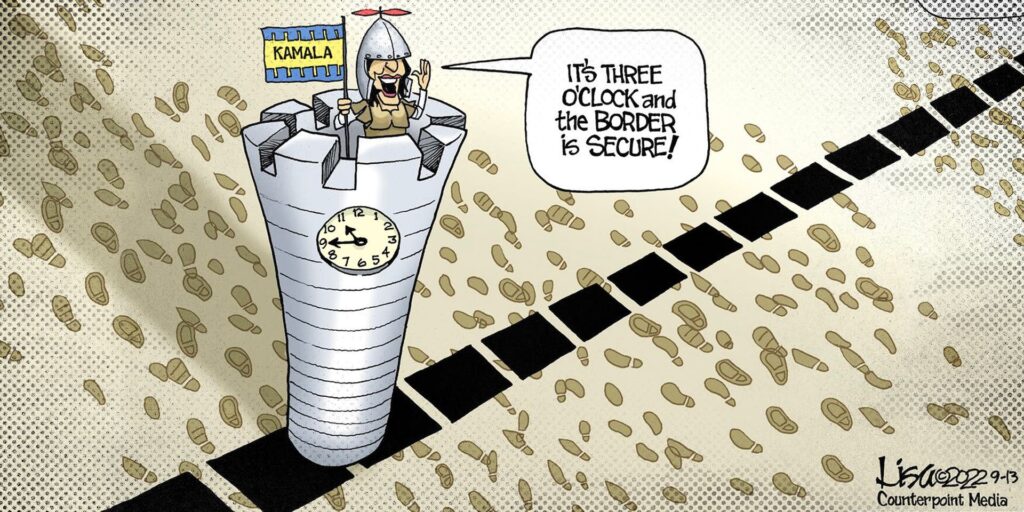 NIMBY(Not In My Back Yard)

UPDATE 9/17/22: For the latest in White Liberal panic over getting a taste of the bad medicine they’ve prescribed for people and places they keep far, far, far away from themselves, check out the “emergency disaster” and “humanitarian crisis” currently underway in Illinois and Martha’s Vineyard.

UPDATE 9/14/22: The Obama Center in Chicago, now being built, is no longer called a Presidential “Library” because Presidential libraries are strictly limited in how large they can be, and who would dare build anything less than an eighth wonder of the world for Mr. “Sorta God?” The  unwieldy physical lay-out and its complete disharmony with its surroundings on Chicago’s South Side is destined to be an apt monument to a disastrous Presidency whose pure rot and long term malevolence becomes more obvious by the day. 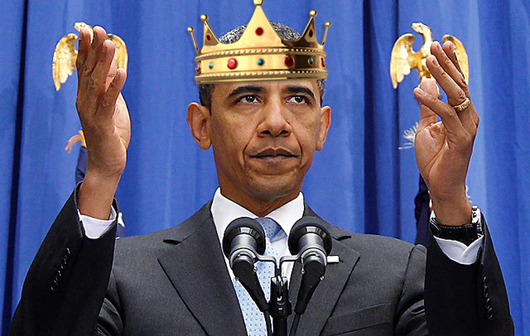 UPDATE 9/17/22: The Pope has further outed himself as a pawn of the most evil forces on earth. When he refuses to speak out on behalf of Hong Kong Cardinal Zen being imprisoned and silenced by the ChiComs, we are witnessing active collusion with the devil at the highest levels of the Catholic Church. 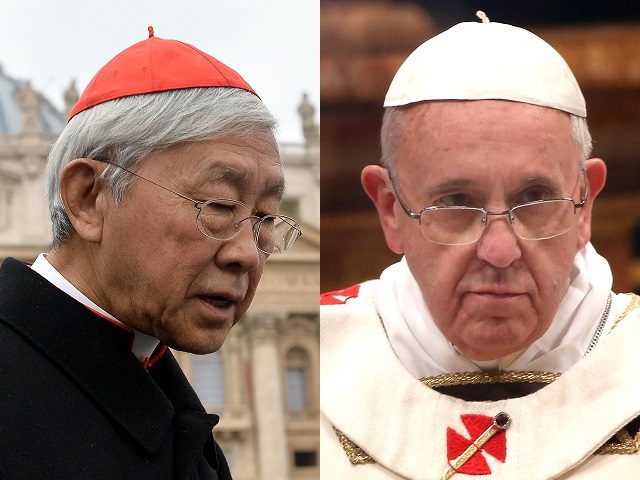