UPDATE 9/24/22: The increasingly less controlled creep in the White House is showing and saying too much for even his most slavish supporters to deny. Picking out a woman he recognizes in the audience during a speech, this comes out: ““You gotta say hi to me. We go back a long way. She was 12, I was 30. But anyway, this woman helped me get an awful lot done.” Some choose to laugh (like in that audience) while some of us cringe and wonder how it’s come to this.

UPDATE 9/22/22: Big surprise that the Dems voted down further investigation of Hunter’s long-run excellent adventure. There’s an outside chance all this might somehow reflect badly on The Big Guy. 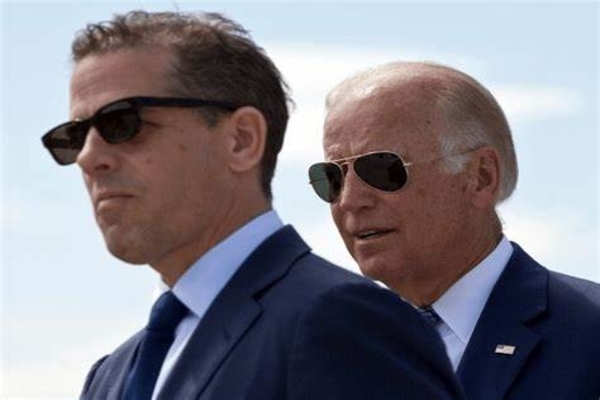 UPDATE 9/22/22: Sounding like a friend of DJT and an outraged foe of the the NY State forces out for Trump’s head, Bill Barr has called the Mar-A-Lago raid “a political hit job.” At the same time, he refused to investigate fraud in the election which has provided the primary assault on Trump and the MAGA movement. In the end, this is no friend. 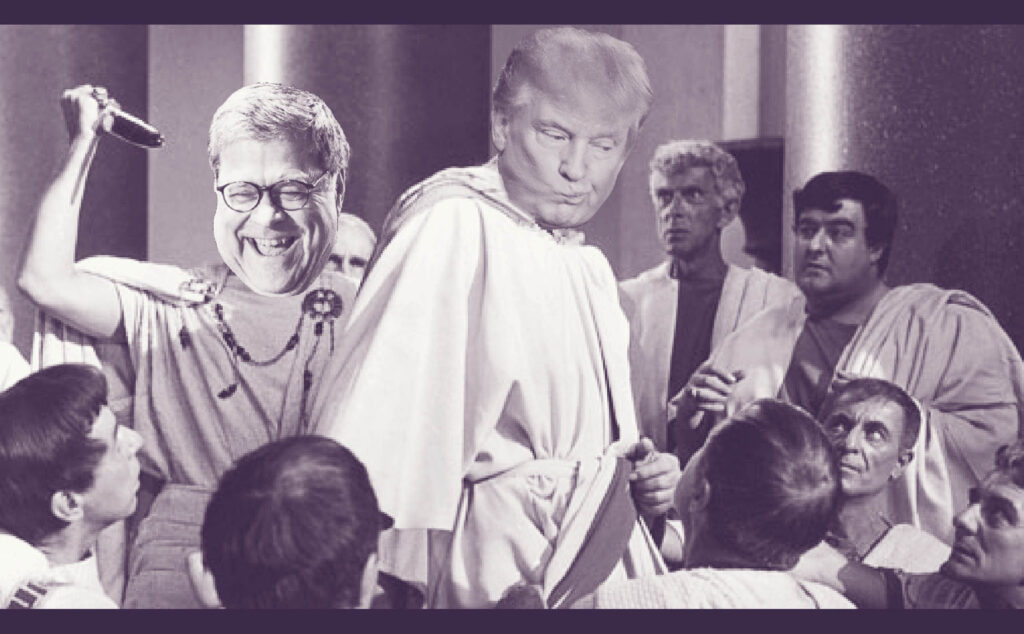 9/21/22: As long as this Bond villain survives to act out his loathing of humanity on the world, he demands our attention.

His latest good deed of so many is his financial backing of a group suing De Santis on behalf of the 50 foreign visitors recently dropped into and immediately kicked out of Martha’s Vineyard. Anything to do with destabilizing American society is the cause most cherished by this “philanthropist.” 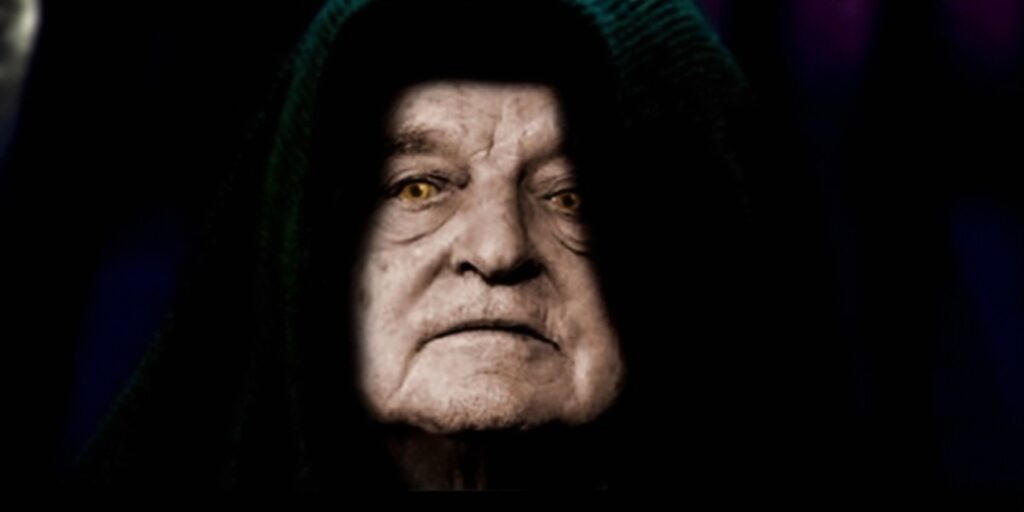