UPDATE 9/29/22: Oh, he’s fine. HE’s sharp as a tack. And SHE’s holding her own.  Their deranged comments and behavior are all perfectly understandable. And the brilliant Press Secretary makes three. “Top of mind,” as the multi-intersected minority stooge explained…14 times. 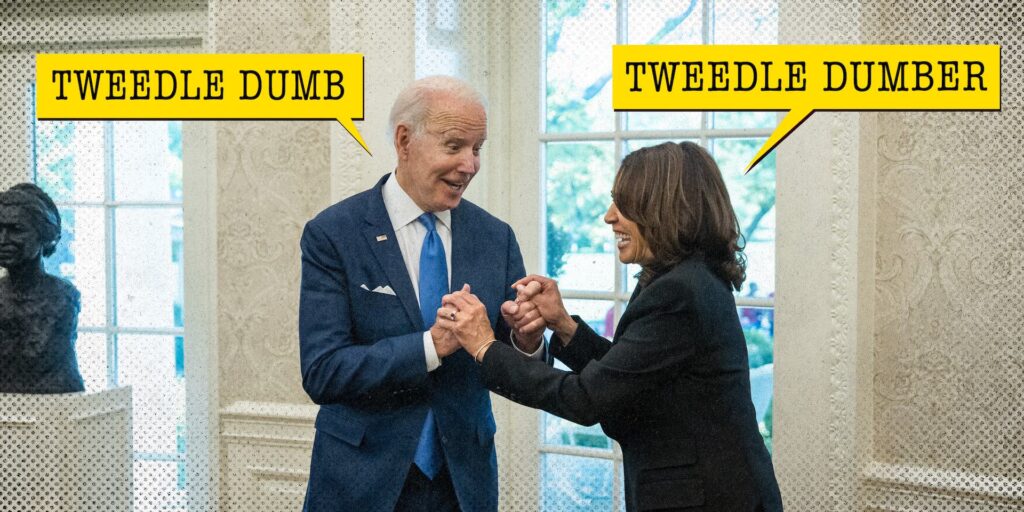 UPDATE 9/28/22: For all the unsavory things this man is, nothing better describes him more accurately than “creep.” 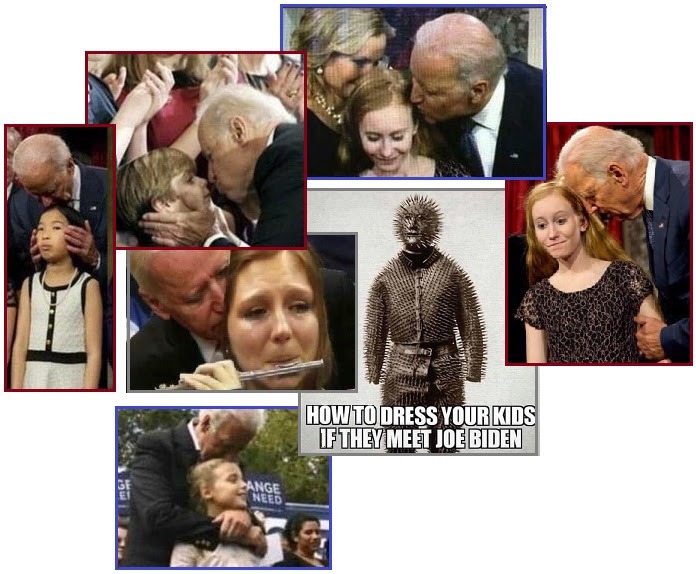 UPDATE 9/30/22: How does a salaried government bureaucrat and all-round mediocrity grow a personal net worth from $7.5 million in 2019 to $12.6 million at the end of 2021? By chance, this was precisely the period during which he and his government cronies exercised life-and-death control over the entire economy. At one thing he’s good: using what influence is stupidly handed him to reap massive in-pocket benefits.

Will this be a topic of conversation the next interview he has with Julia Roberts or some similarly brainless sycophant? Perhaps his Potemkin rock star days are far behind him. 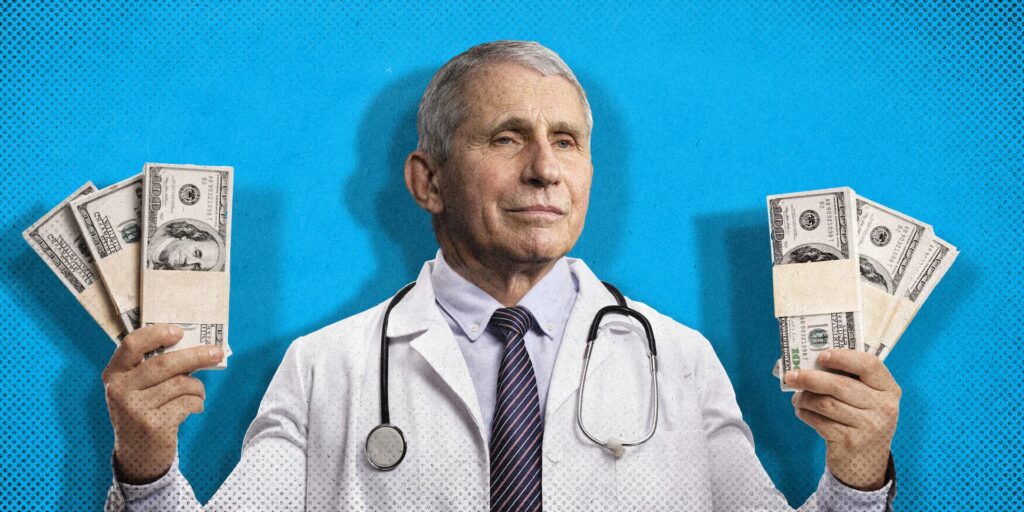 UPDATE 9/30/22: It is now and will remain a subject of great interest to real Republicans just how far RINOs like Andrew McCarthy of the National Review crowd go to ally themselves with their fellow Trump haters on the Dem Left. Why they do it varies only slightly from person to person. What they all have in common is a vested interest in business-as-usual in their respective places of power and influence. Thus, it is understandable the violent aversion they have to taking the risks that an unowned outsider like Trump has taken to expose Washington’s rot and what we’re losing as a country. In joining forces with the Prog Left in trying to destroy Trump and the MAGA movement he has created, the RINOs will be as much to blame for a destroyed America as their Democrat/Leftist pals when any honest history of this period is on record. 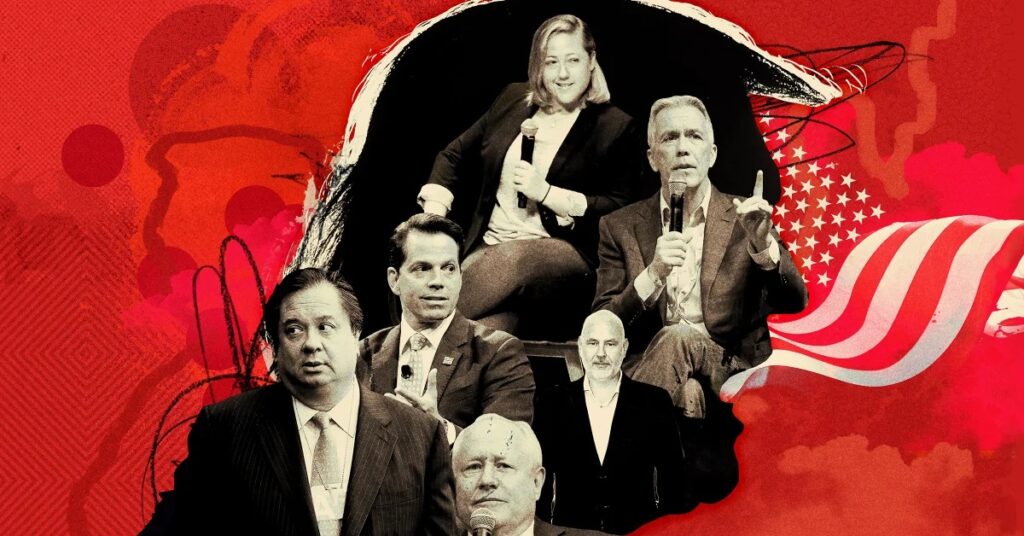 UPDATE 9/28/22: The dog who didn’t bark. Barr’s conspicuous absence of interest in Election 2022 corruption will be his shameful legacy.

UPDATE 10/1/22: This sinister character has re-emerged from ObamaWorld as Biden’s hands-on go-to guy for normalizing uncontrolled, illegal immigration that benefits the Dem Party and its globalist string pullers. He has been termed “the most dangerous man in government.” That is not entirely true in that this Master Planner on steroids has never felt obliged to hide his very public blueprints on how to indoctrinate and control all of humanity. For the romantics out there, he has found a soul mate/life partner in an equally horrid creature named Samantha Power, Obama’s UN Ambassador and herself quite the Israel hater and  lofty theorist on totalitarian manipulation of the masses.

They look so nice and normal. 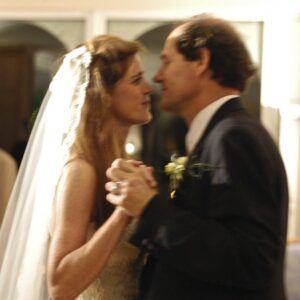