UPDATE 3/19/22: For St. Paddy’s Day, we’re treated to one more embarrassing turn of phrase coming out of Joe’s mouth: “I may be Irish, but I’m not stupid.”  Well, yeah, actually, you are stupid.

UPDATE 3/18/22: Hunter’s laptop suddenly has happened! We wait on pins and needles for the shock, surprise and calls for expulsion of the Occupy Brandon riff-raff. 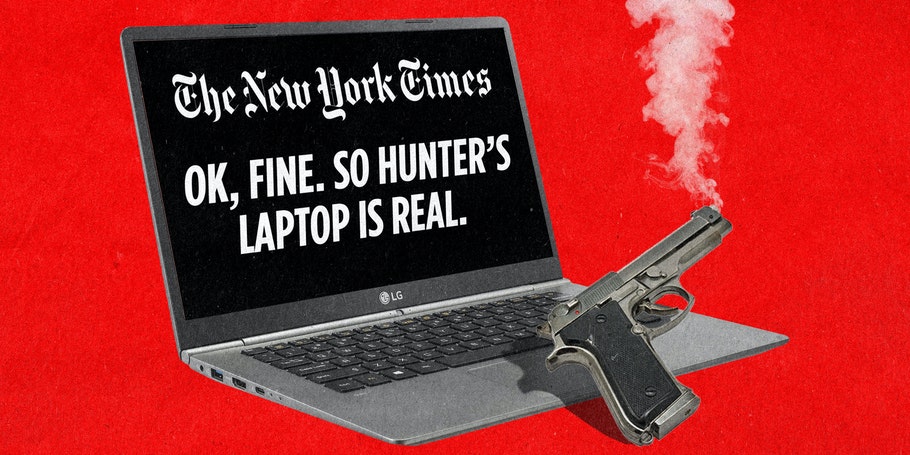 UPDATE 3/17/22: The stench of the Biden Crime Family’s rot, personally & professionally, has to reach the noses of the most diehard Brandon supporters sooner or later.

UPDATE 3/15/22: Good ol’ Joe is counting on everyone being as fundamentally dishonest and stupid as he is when he says it’s ALL Putin’s fault: everything. And that includes all those dollars (which there are suddenly too many of making) and that gas for the car (which there suddenly is too little of). Something easy to get is more expensive than something hard to get. Hmm? Maybe? If those greedy gas stations proprietors would just lower their prices…

Can that many Americans be this stupid to not see they’ve voted for a 3rd rate liar? Probably not if they’re not suffering directly for what’s being foisted on all of us. 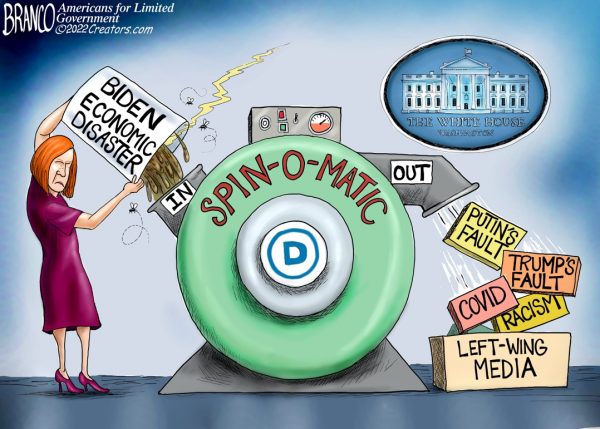 UPDATE 3/18/22: We will look upon the Cuomo legacy as that great time when shame became obsolete, and the shameful could stride the earth with pride. Hoarier wisdom tells us that a fall is always certain to come on the heels of such arrogance.

FAUCI
UPDATE 3/18/22: So long as no one focuses on the horrible consequences of this little saint’s missives to  the flock, his reputation will remain intact. Let us hope he makes good on his rather sudden decision to vacate the premises. Whatever he decides, we heartily cheer on Rand Paul’s move to eliminate this destroyer’s government position lest it be a bully pulpit from which Tony’s successor can also ruin millions of lives. 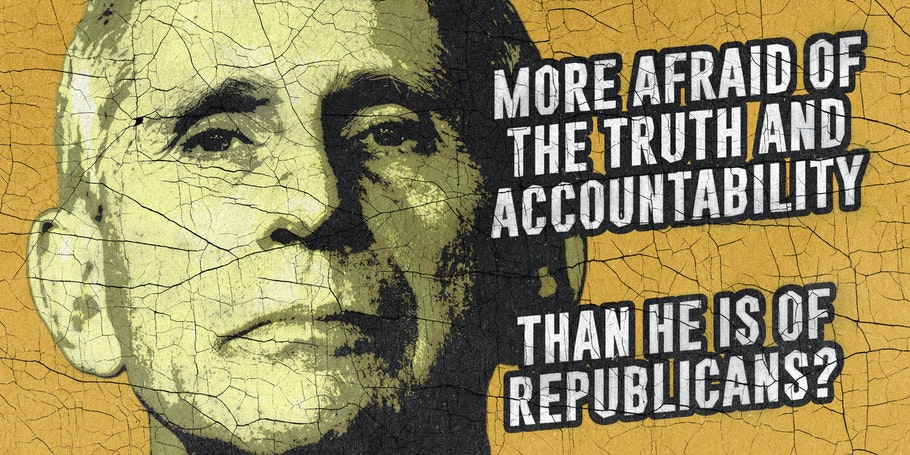 UPDATE 3/17/22: When does the infinite emptiness of this female Obama clone finally become obvious to even the most rabid of Trump haters?

UPDATE 3/17/22: Don’t know what to make of BIll Barr, but it seems like he wants to have it both ways, first subverting Trump then flattering him in the next breath.

UPDATE 3/16/22: No full explanation for what makes a RINO tick, but it is a malady to be avoided. Pierre Delecto is showing worrisome symptoms this week. 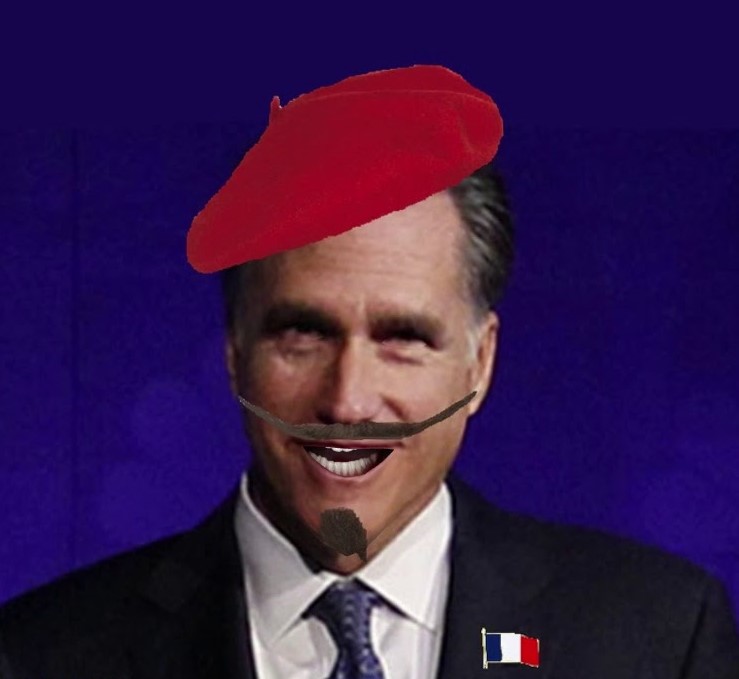