UPDATE 3/25/22: Does the sudden validation of Hunter’s laptop by those who diligently covered it up before mean the Bidens are about to be tossed? 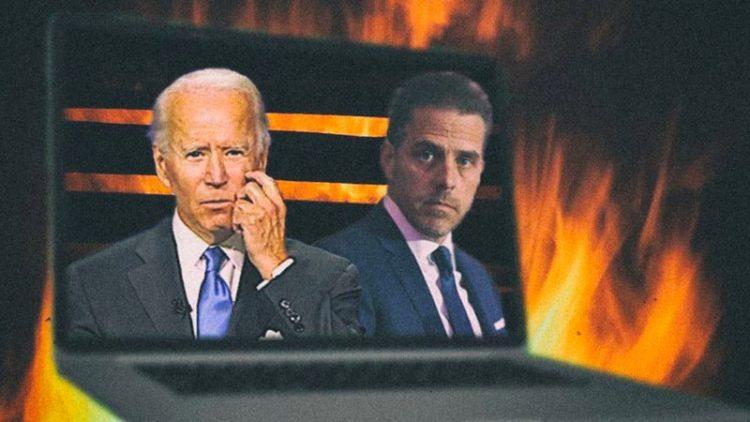 UPDATE 3/24/22: The Bidens have applied for a variance for a higher fence around THEIR precious Delaware property while Trump’s wall to protect our southern border has been junked. No self-protection for thee, walls and guns for me. 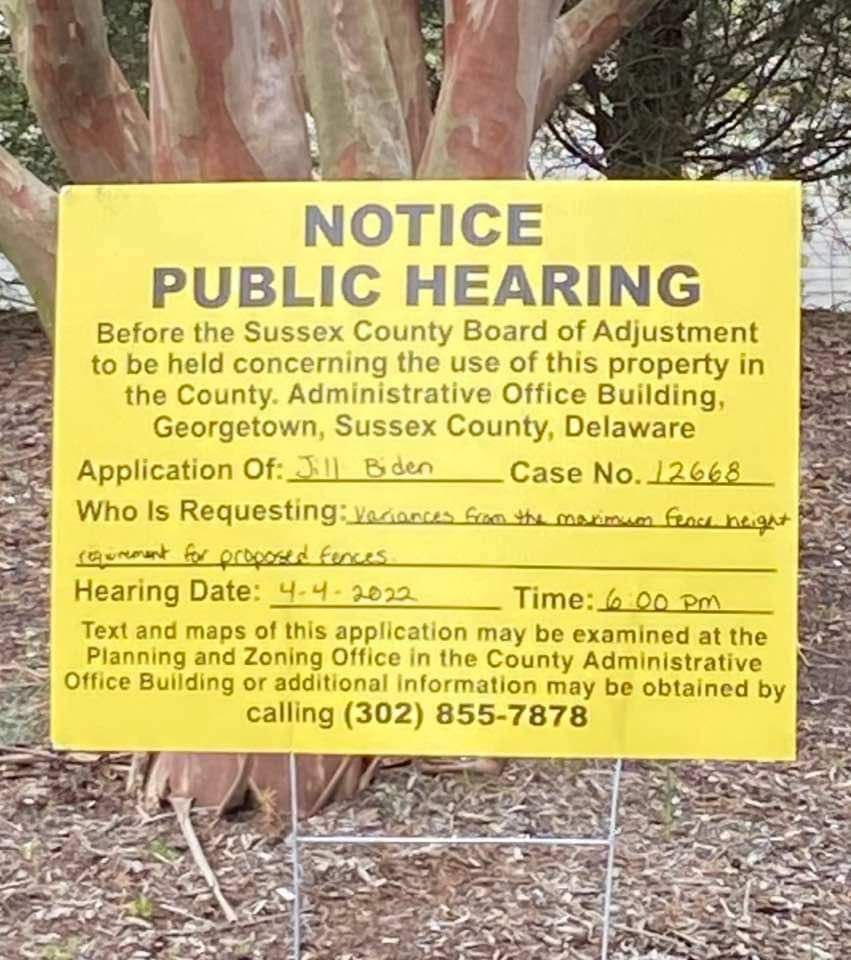 UPDATE 3/23/22: Ask Joe, and he’ll tell you his is the most successful Presidency of all time. Reality begs to differ.

UPDATE 3/23/22: Hunter is not merely the degenerate offspring of a feeble-minded degenerate from Delaware but the prime operative in the Biden Crime Family network. One can barely keep track of the Ukrainian/Chinese/Saudi web of corruption enveloping America’s most prominent and slimiest politician.

UPDATE 3/25/22: Some of the rose-tinted glasses set say Hillary’s comeuppance is nigh. It seems highly doubtful considering that Hillary behind bars and disgraced means the entire existing Dem Party network has to go down with her. 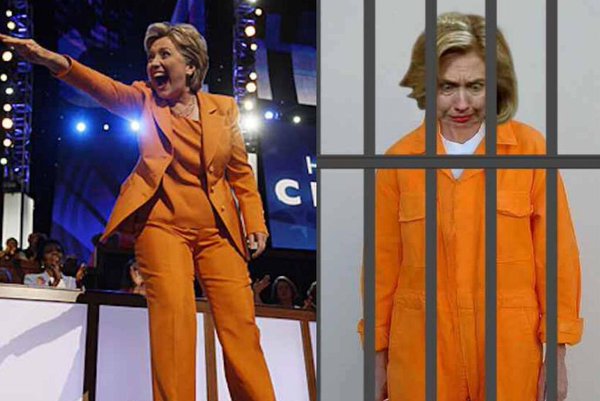 UPDATE 3/23/22: This serial liar and calculating political drone is still desperately trying to deep six the testimony of real scientists and medical practitioners on the disastrous Covid response he spearheaded. 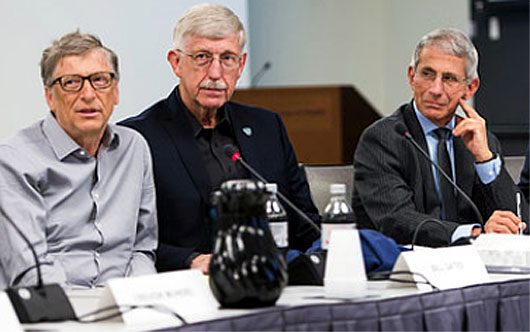 UPDATE 3/24/22: He’s not POTUS officially, but all circumstances and Barack’s own stated hopes point to the presently ongoing curse of a third Obama term. 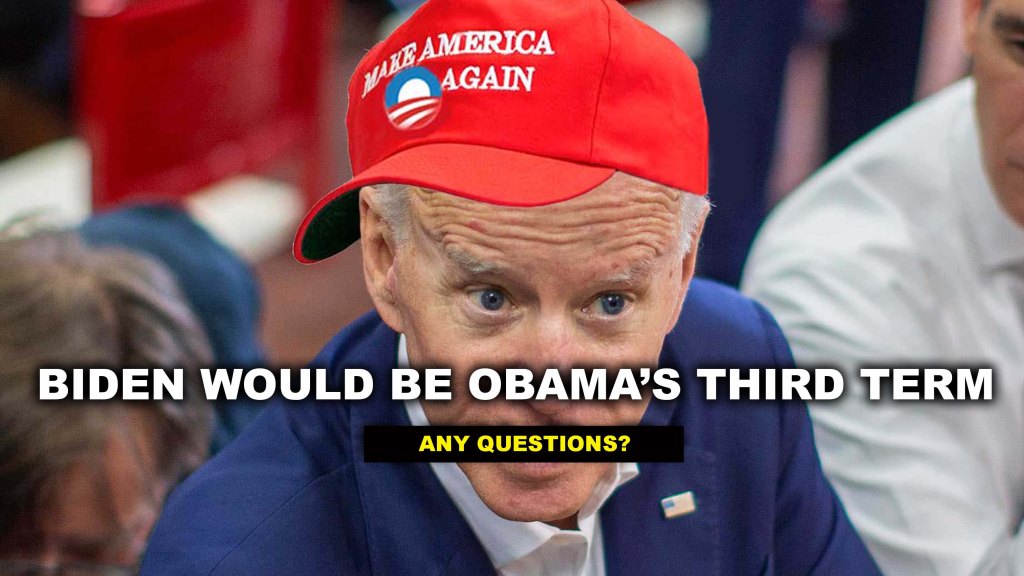 UPDATE 3/24/22: Hearts-Full-Of-Love Nancy has thrown down the gauntlet and basically stated she’s bigger than the Catholic Church. How dare they have rules and guidelines? Like the Orwellian nightmare she is, she’ll just redefine what a good Catholic is to her own ultra-corrupt specs. If a country is to be judged by its elected representatives, we are the dregs. 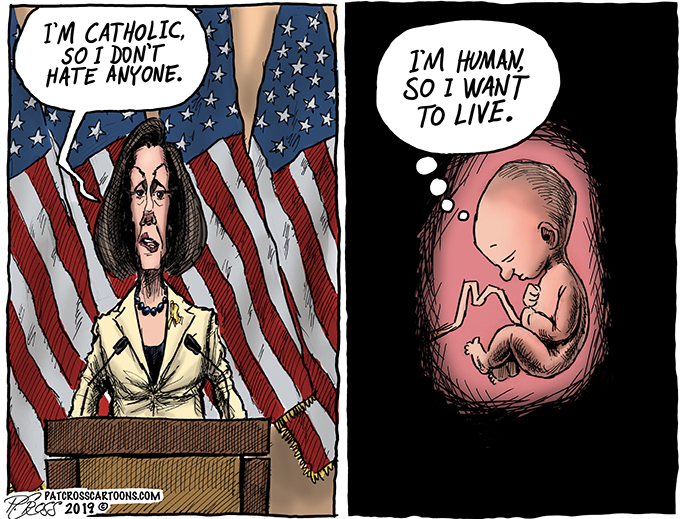