UPDATE 4/2/22: Biden’s shameless exploitation of family misery specifically in pursuit of the Presidency goes back to his nauseating media appearances in 2015 peddling his dead son Beau’s name around in exchange for the sympathy vote. No surprise he still does it as his fortunes fail, and his Presidency turns to fresh dog droppings.  It was only a matter of time until Joe and his lovely Dr. Jill would start monetizing Beau’s memory. After endlessly, shamelessly using it to raise political capital, it only makes sense to turn your dead son’s memory into hard cash which is precisely what the “Beau Biden Foundation” accomplishes. Like the Clintons’ own “charitable” endeavor, opening the books publicly on this “philanthropy” brings up the question, “Where has all the money gone?” The answer is, “Not to anything beneficial save into the pockets of the Bidens and their corrupt accomplices.” 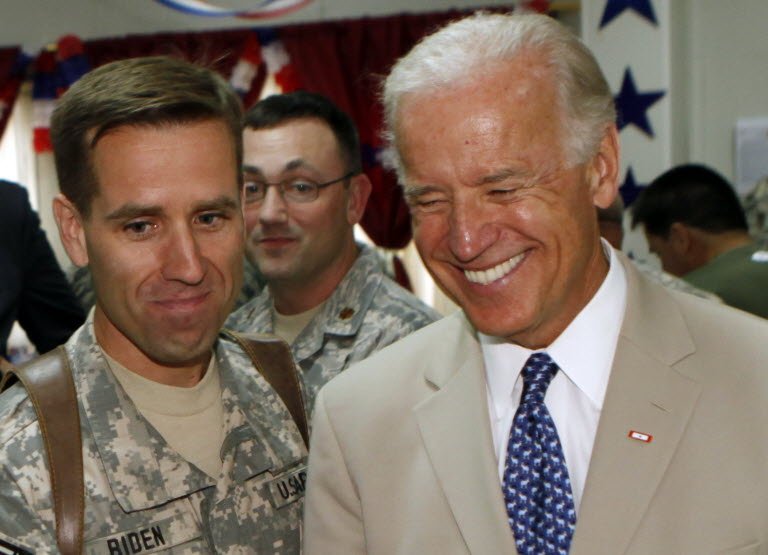 UPDATE 4/1/22: Genuinely curious minds and those who pretend they see/hear nothing will soon be seeing/ hearing all about who “the Big Guy” is and all the $millions and $millions socked away in Delaware banks. They will also be hearing words like “biolabs,” “germ warfare” and “Ukraine” that will, at least for a moment, make us all forget about “Wuhan,” “gain of function” and “the good Dr. Fauci.” 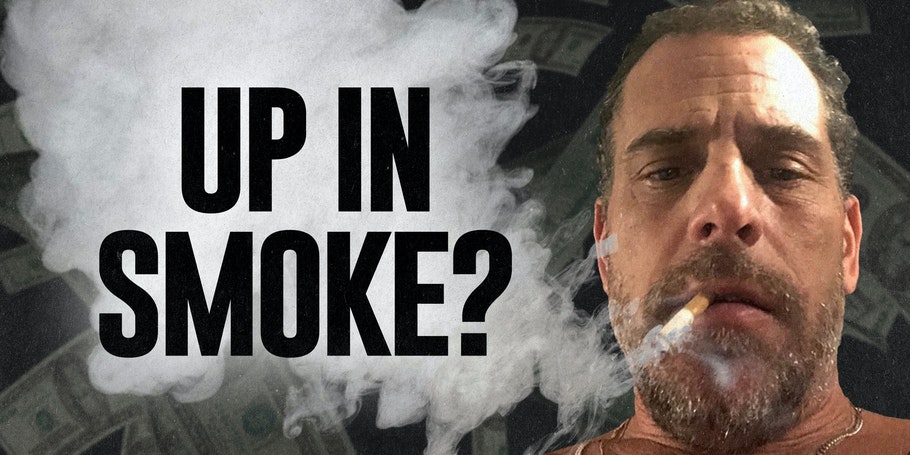 UPDATE 3/28/22: The man who came into possession of Hunter’s laptop details in an interview how his life has been unjustly turned upside down and driven to the brink of ruin. Now that the powers-that-be have decreed through its NY Times mouthpiece that the Biden Crime Family just might be the real deal, perhaps he can get his life back. The bigger question is what happens to us when they junk Joe and Kacklin’ Kamala? 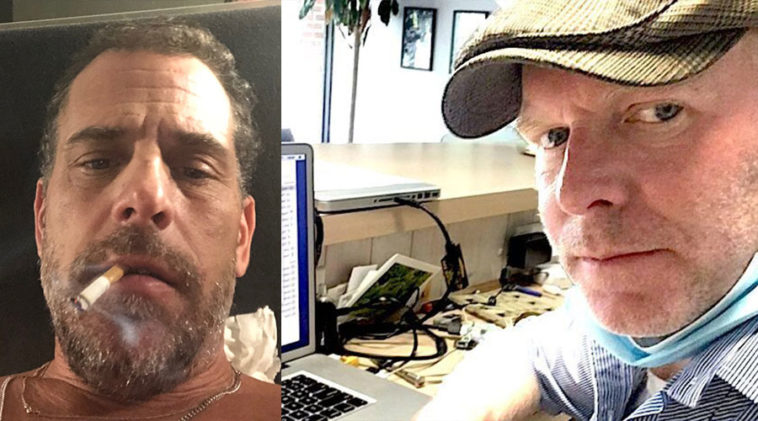