UPDATE 4/9/22: A fitting name for our intrepid leader and his legacy: “Doomsday Joe.” If one thinks of BrandonWorld as a centipede, every action taken by this unthinkable monster is one of a hundred feet in America’s grave. Things are not going to improve as this pathetic front man is soon to be replaced. The same Doomsday agenda will remain as Obama’s third term; only the faces will change.

UPDATE 4/7/22: The Biden Crime Family is Corruption, 101, a politician taking money in exchange for special favors, aka pay to play. In this case, it’s influence over the President of the U.S. bought by the Chinese communists among other smaller but equally malevolent entities. It’s long past due for the Big Guy to sweat big time, but this will cease to matter when (not if) those really controlling the Dem Party are ready to jettison Joe anyhow.

UPDATE 4/4/22: Ok, one more time. Biden is the head of a crime family that has reaped $millions in blatantly illegal, immoral, treasonous deals with foreign operatives. But if the media deliberately don’t report it, it simply doesn’t exist in the minds of those robotically programmed to vote Dem…or of those RINOs who spitefully despise MAGA and the political maverick who created it. 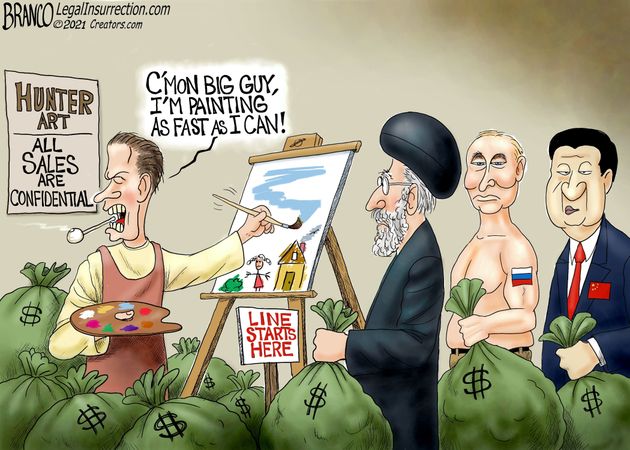 UPDATE 4/6/22: With his mental incompetence too obvious to ignore and his usefulness now at zero, is Sleepy Joe bound for the glue factory? Kamala disappeared? Obama to go around the 22nd Amendment and officially make it a third term? 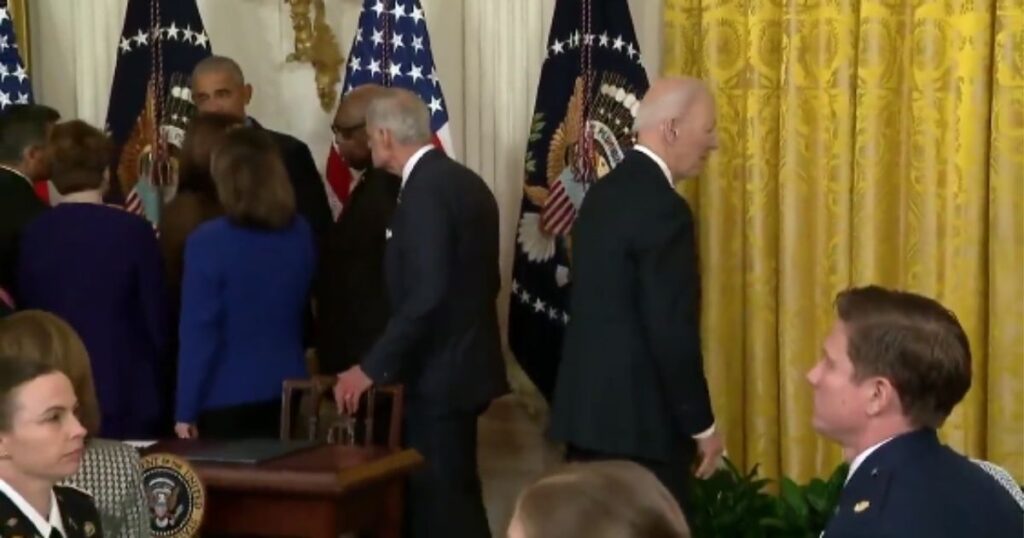 UPDATE 4/3/22: Why don’t the old rules about corruption apply to the Bidens and Clintons of this world?

UPDATE 4/9/22: Always the fearless hero of his own fictional saga, Barack retroactively rewrites history to portray himself presciently leading the world in the fight to eradicate the evil Putin. 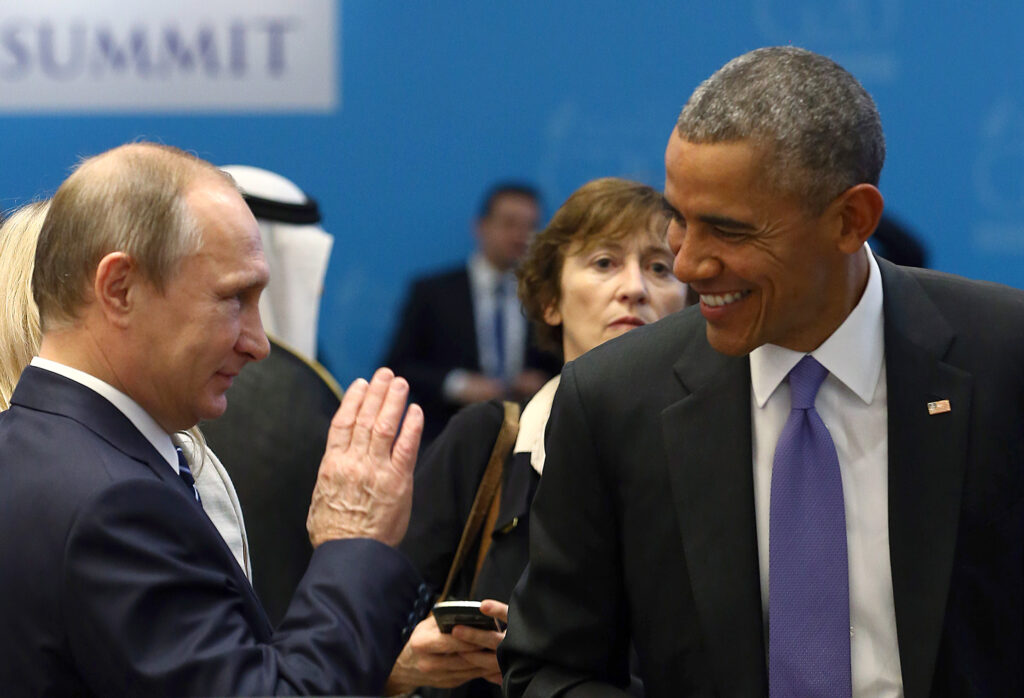