UPDATE 10/9/22: Fair’s fair, and we graciously grant DR. Jill Biden a stage on which to display her special talent for picking ugly couch covers and shower curtains to wear. Michelle-Antoinette’s Closet merited its own long-running post of “Who Wore It Better?”, but we’ll restrict our mention of DR. Jill’s trousseau to this viewing and the observation that “class tells,” and so does “no class.” 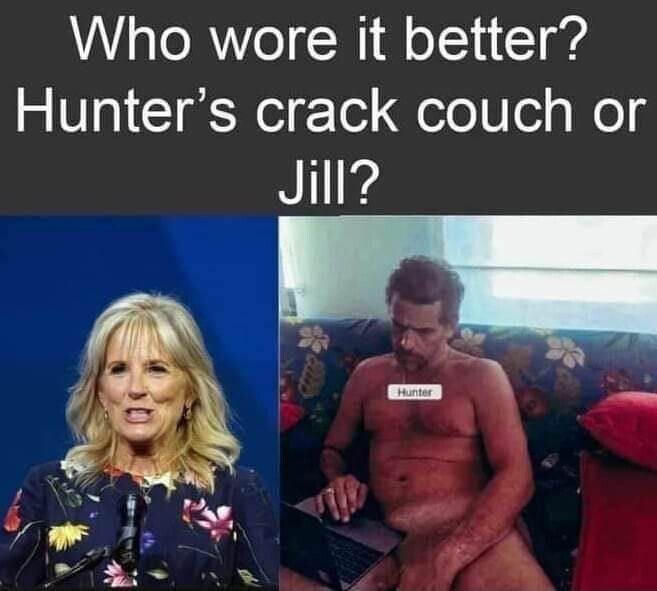 UPDATE 10/9/22: Tough guy Joe (and those pulling his strings) would have us believe that Putin poses a life-and-death threat to us. Are enough Americans clear-eyed enough to realize that he’s the problem?

The glories of BrandonWorld. If it’s not Trump’s fault, it must be Putin.

UPDATE 10/15/22: Fauci’s legacy is sitting there stinking up the place, and he is making it his latest business to cover his tracks in a most un-scientific way: hoping made-up facts will somehow exonerate him from made-up facts (ie lies) told earlier in this whole wretched story. He’s pushing the narrative that the virus HAD to come from bats…or something else in the animal world. You know, nature! Certainly, not from a Chinese lab and a project he himself had full knowledge of funding. 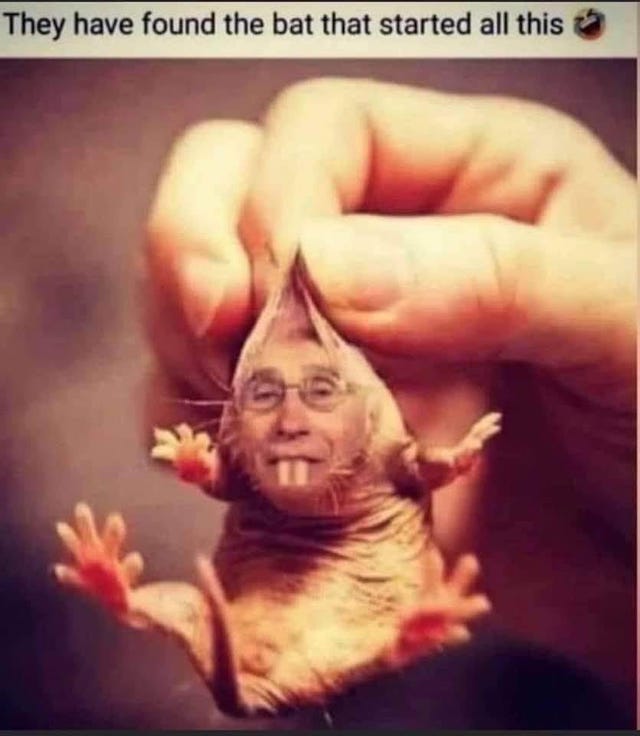 With this week’s October Surprise release of the January 6 Movie starring “Knuckles” Pelosi and just by chance covered by her daughter’s camera crew, it would be more than interesting to dig deeply into what Mitch knew and when about what now appears to be deliberate staging of the January 6 mess. With wrecking ball RINOs like Cheney and McConnell, who needs the Obama/Biden/Pelosi evil axis? 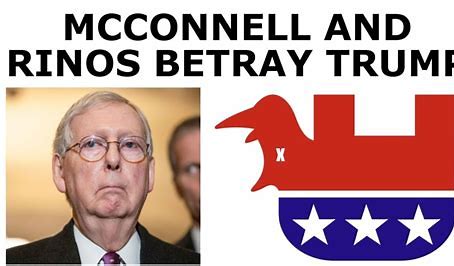