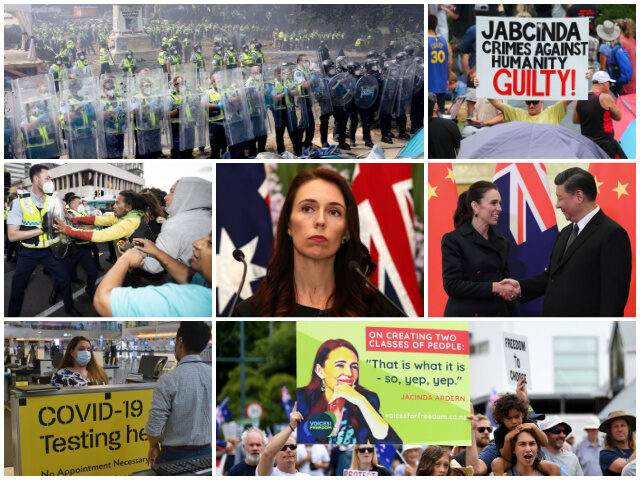 UPDATE 1/18/23: The welcome departure of the loathsome KiwiQueen Jacinda merits a second mention to add to all the damning links provided elsewhere on this same date (1/11/23). The video below seems especially apt in response to this ugly character’s final self-assessment as having been “kind but strong.” Contributing wholeheartedly to mass childhood depression and even suicide seems a bit out of sync with the word “kind” in the universe which most of us inhabit.

UPDATE 1/20/23: No, all the widespread MSM fuss over Corvette Garagegate is not that people have awakened to the bad POTUS Joe joke. It’s that his own Party and those hidden spooks behind the curtain are now ready to junk this useless baggage for Michelle…or perhaps Gavin…or perhaps…Whoever is tapped to replace the Delaware slug is certain to register 110% on the Woke meter. Meanwhile, we’re being told it’s “Nothing to see, move along.”  And why not when Joe’s obvious Beijing profiteering has been a matter of public record at least since Hunter’s laptop if not way before?

UPDATE 1/15/23: The sudden heat “Corvette” Joe is now taking from the MSM leads one to believe that this Potemkin Presidency has been slated for razing by its clandestine architects. 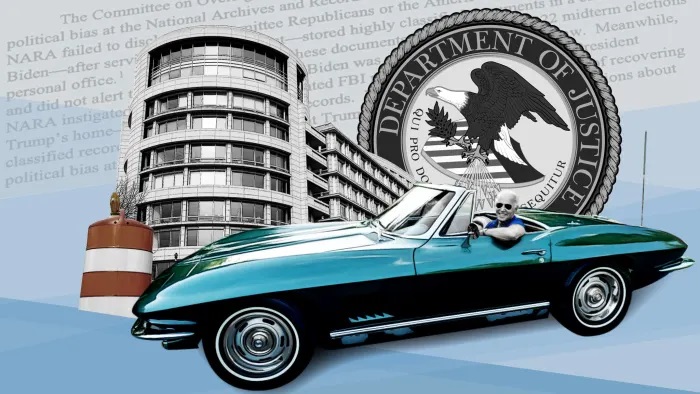 UPDATE 1/15/23: You don’t think maybe, just maybe, the vicious, unjust persecution of Australia’s late Cardinal Pell had anything to do with his clear recognition of the toxic presence and, in his words, “catastrophe” of Pope Francis? 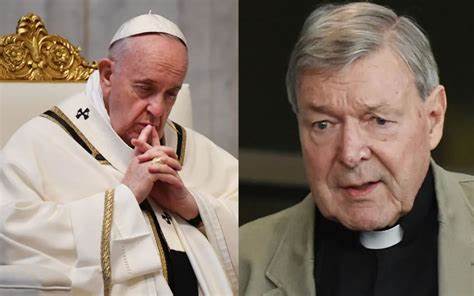 UPDATE 1/17/23: Why was it necessary during the recent  “McCarthy hearings” in Congress to have a reviled Freedom Caucus when all Repubs by definition are supposed to be for what those nuisance hold-outs demanded? Low taxes, minimal government, strong defense. That stuff. The answer is that relatively new and all-too-apt term RINO. Republicans In Name Only. 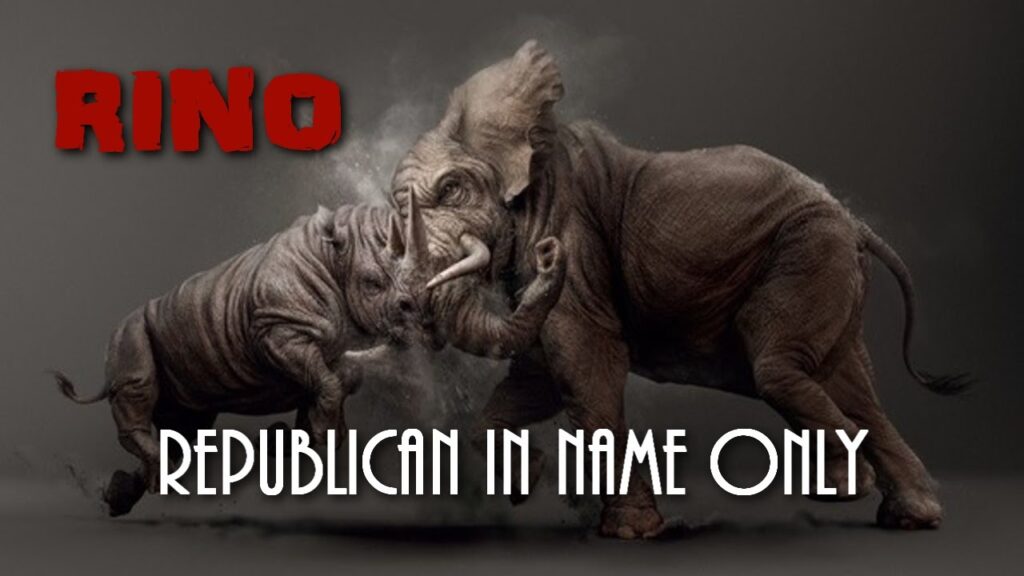 UPDATE 1/18/23: George remains, along with Klaus Schwab, THE chilling incarnation of James Bond’s evilest villains. His ties to major media and subversion of law enforcement in major cities across America are but two of the many channels through which his poison can flow in freely. 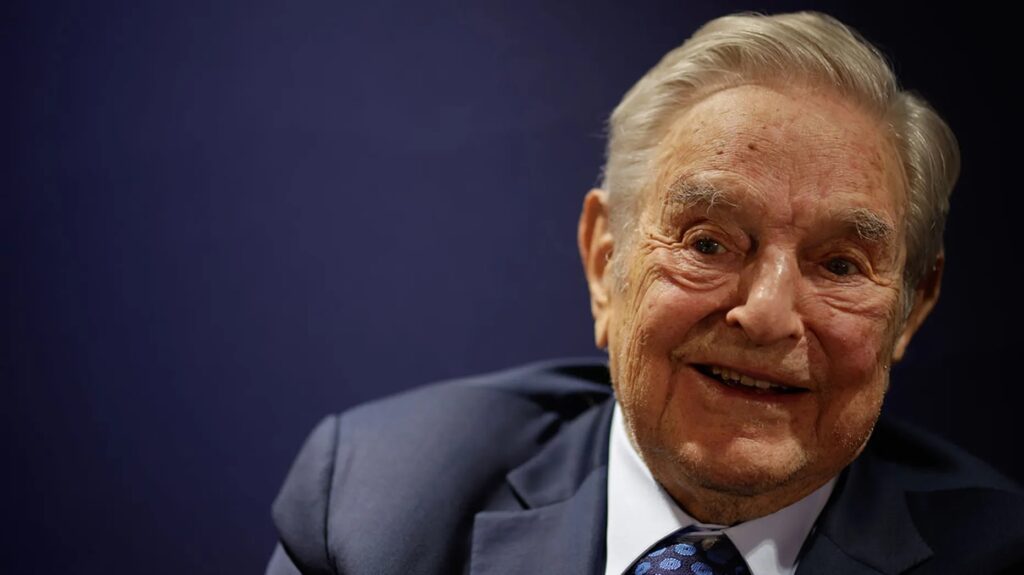