UPDATE 12/15/22: We’re warned by a desperately mendacious Brandon administration how “dangerous” and “irrational” the sudden move toward free speech on social media and elsewhere is. In fact, danger and irrationality rages at epidemic levels in BrandonWorld, the most dangerous Presidency surpassing even Carter and Obama in damage done and forthcoming to America as a free country. 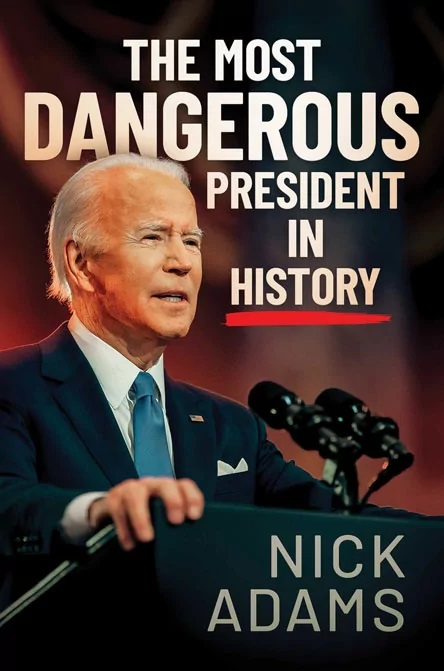 UPDATE 12/16/22: About that flow of funds to the Wuhan lab from the NIH for gain-of-function research…

UPDATE 12/15/22: Biden’s hapless mouthpiece Jean-Pierre warns us how “dangerous” exposing Fauci would be, but she neglects to specify “dangerous to Fauci” and his destructive, daily onslaught of lies over two years that saved no one and ruined millions of lives and businesses. 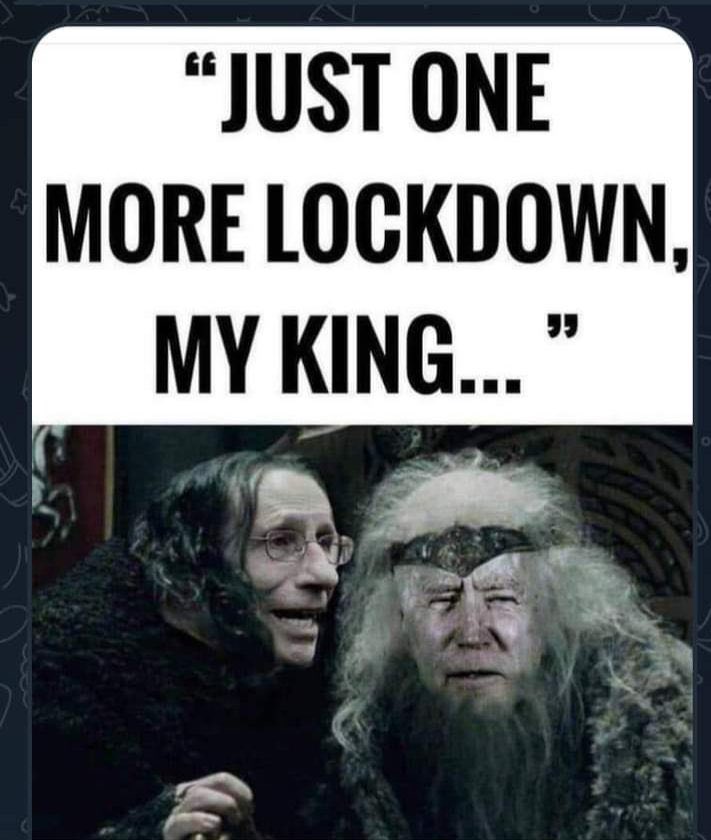 UPDATE 12/11/22: Fauci’s deposition, as full of memory lapses and holes as Swiss cheese, brings us closer to finding out the whole truth of this nefarious character’s involvement in the Covid outrage. His part in this horror story is, as long expected, two-fold: there are first-hand witnesses now accounting for his direct part in originating the virus in China; and the entire world already knows too well his playing the role of the benign doctor from Washington sent to shut down the world in the name of protecting us from that very same virus. What a coincidence. Rhymes with “Munchausen.” Make the patients (the whole world) sick, then clean up treating them for it. 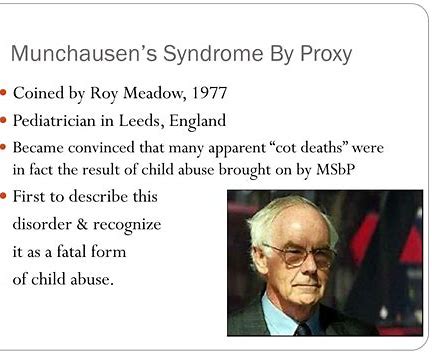 UPDATE 12/16/22: The only reason two spoiled Tinsel Town phonies like Meghan & Harry matter is their over-publicized Woke war of lies on the British monarchy and the healthy, stabilizing traditions of Western Civilization it represents. 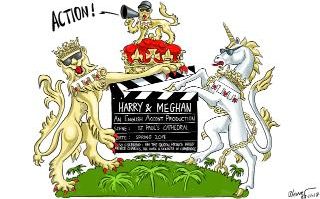 UPDATE 12/12/22: Like falling dominos, the Twitter Files suddenly exposes villainy on multiple allied fronts. That now includes the vile Michelle-Antoinette herself who decreed that her worst, most formidable political foe should be silenced on Twitter. She is simply the most prominent of that self-anointed Elite class who consider themselves royalty and the rest of us lowly peasants. This is the Transformation they promised: an America of the special few contemptuously lording absolute power over the faceless masses. 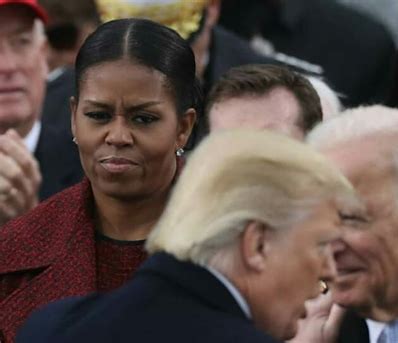