UPDATE 12/6/22: There rarely if ever has been a more obvious case of self-enriching influence peddling than the Bidens; but as in almost everything transparently corrupt about these lowlifes, it’s of absolutely no concern to the Trump haters and Dem Party faithful. This also illuminates the sorry fact that the outright censorship of social media by the Biden forces has really been unnecessary when so many Left-leaning voters have morally anesthetized themselves. The more charitable attribute this to “stupidity” while the hard-nosed realist sees pandemic amorality. 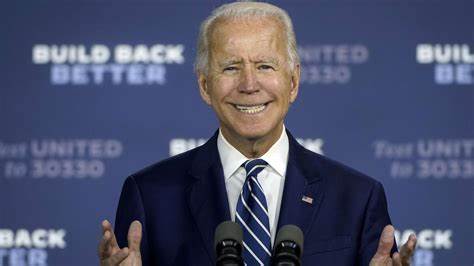 UPDATE 12/5/22: They don’t make ’em any more contemptible AND contemptuous than Hils as her latest, desperate upchucks comparing pro-lifers to war criminals illustrates. 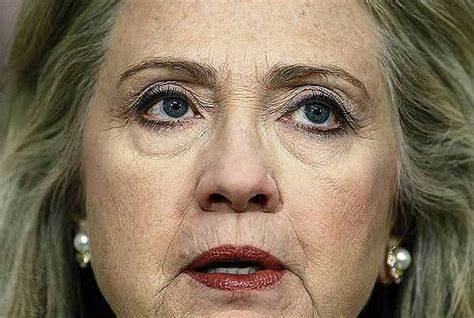 UPDATE 12/6/22: “I don’t recall.” 174 times. But he will eventually when the facts of what he did are displayed enough times to jog “The Science’s” suddenly poor memory.

Also posted above under VACCINEVILLE to drive home a certain point with the subtlety it deserves.

UPDATE 12/10/22: Note well the names of those Republican Senators refusing to look at the newly released Twitter Files showing the concerted presence of censorship in the 2020 Election Refusal to address a corrupted voting process is collusion with the devil that these fools think cannot/will not affect them personally in any negative way. 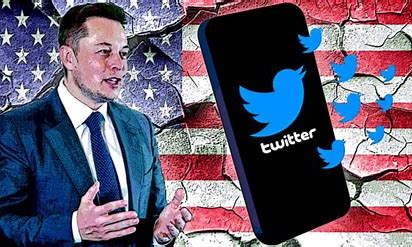