UPDATE 11/7/22: If looks could chill…and kill. Check out the 20 second interview that visually defines the expression “killer smile.” Although the female half of Those Two remains an irritating thorn in the nation’s collective side, this one remains the sine qua non of that deadening affliction called The Clintons. 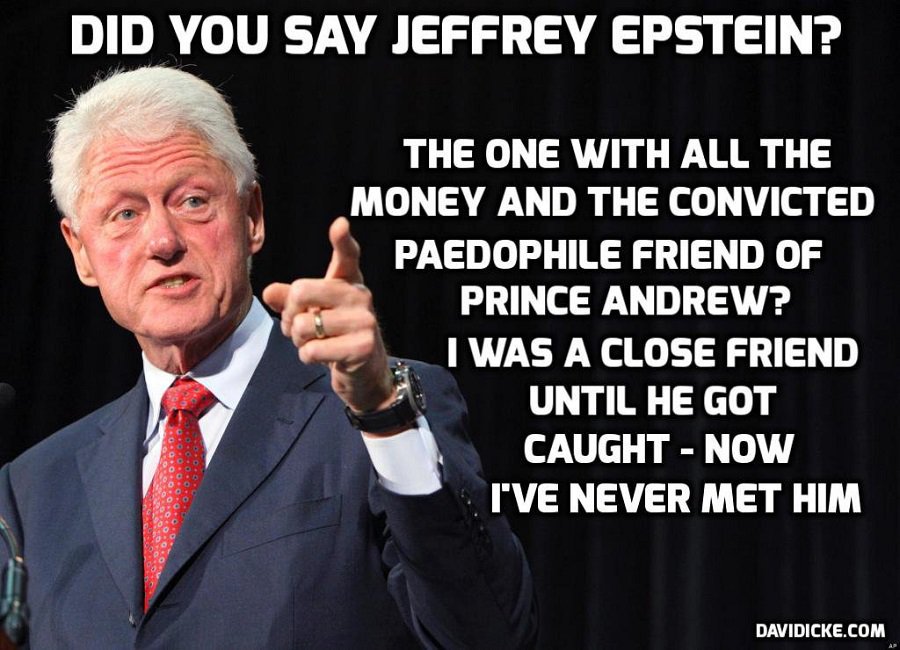 UPDATE 11/7/22: In what are hopefully her last days in power, we jump at the chance to print at least one more blatant whopper, this one regarding her saintly/Catholic family man/hearts-full-of-love hubby and his whereabouts on that fateful night: “And I’m thinking my children, my grandchildren. I never thought it would be Paul because, you know, I knew he wouldn’t be out and about, shall we say.” 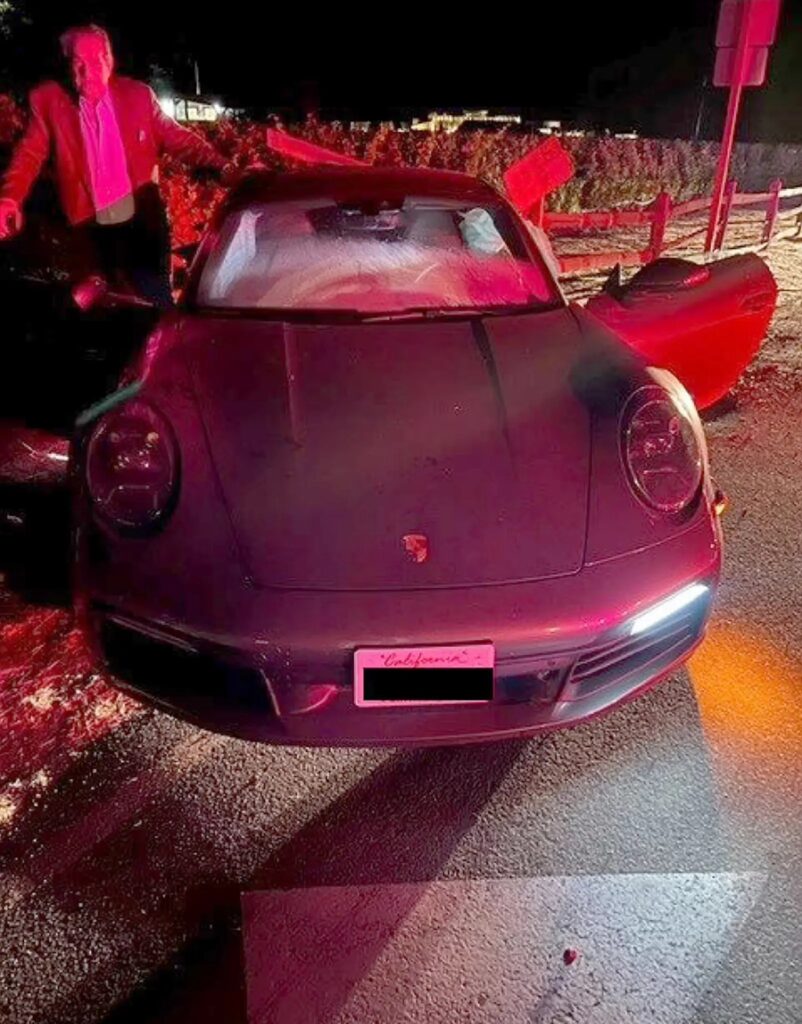 UPDATE 11/8/22: It’s realistic to look upon the RINOS detached from the MAGA base of the Party as the perfect bellwether for determining what NOT TO DO. In so doing what they’ve stubbornly been doing since Trump’s escalator ride, they have become as toxic as the Democrat Party with which they now seem so bizarrely in accord. 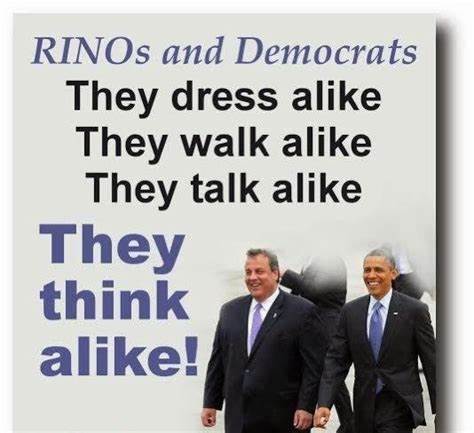 UPDATE 11/12/22: Although his End Of The World prediction hasn’t quite panned out, it is instructive to hear everything the mercurial Bill Maher fears about conservative Republicans.  God willing we soon see the day when things are really as “bad” (GREAT actually) as he fears.