UPDATE 1/2/23: Biden’s assault (“alleged” but totally credible like Clinton’s rape of Juanita Broderick) on Tara Reade tells the wider tale of corruption and evil of this administration and its chief actor. For the “what-about-Trump” faithful, his blunt, truthful comments about women throwing themselves at him and other powerful men are not comparable to those same men forcing themselves on unwilling women. Biden has exposed himself repeatedly as both crudely/rudely self-entitled toward anyone he can bully and shamelessly exploitive even of his own family. He is also a serial liar, all ugly traits totally in service to a self-adoring, seriously ugly character.

There are millions of anesthetized Democrats who still lionize Ted Kennedy even knowing well Mary Jo Kopechne’s story. The same zombies are still deaf to Juanita Broderick’s public account of Bill Clinton’s unwanted violent attentions. And now Tara.  Listen to this woman and believe the fake “good ol’ Joe” bit or your own disgusted lying eyes and ears.

UPDATE 1/3/23: Why, you ask, this persistent cry for Fauci’s head? Like any deliberate, self-serving evil committed,  justice must be served to maintain moral balance in the world. There is also the monumental matter of a disgraced medical establishment he leaves in his toxic wake. 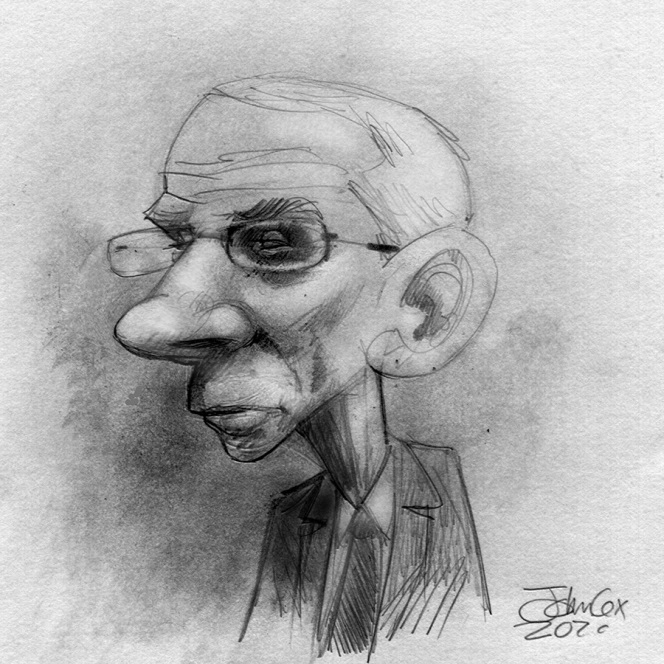 And always follow the money.   Beneath that benign visage of the respectable medical man lies an empty, amoral soul getting rich at the expense of those millions he has harmed.

UPDATE 1/4/23: The unlamented former Sprechtress Of The House has exited with a customary flourish of nonsensical admiration for herself and her Party. “The House Democratic Caucus is the greatest collection of intellect, integrity and imagination assembled for the good of the American people.”  Does this count as more of her sinister gaslighting or just the mad ravings of a female megalomaniac? 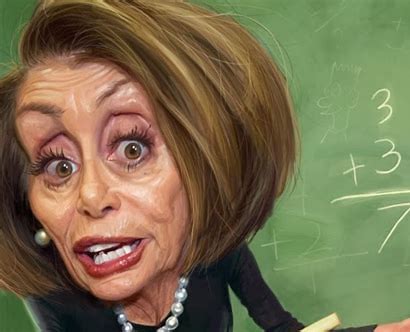