UPDATE 8/13/22: To save the country from the Trumps, a raid on Melania’s closet was particularly justified. During the AG’s press conference there was noted  “…the delicious smell of Chanel No. 5 in the air.” 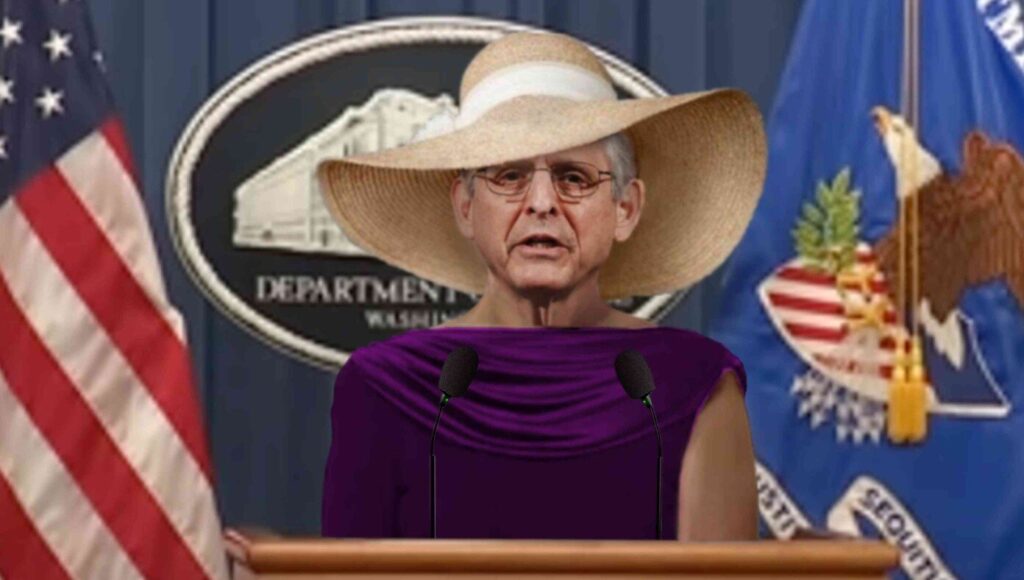 UPDATE 8/10/22: A new “identity” for those who love America including a growing number of Democrats just now coming to their senses. 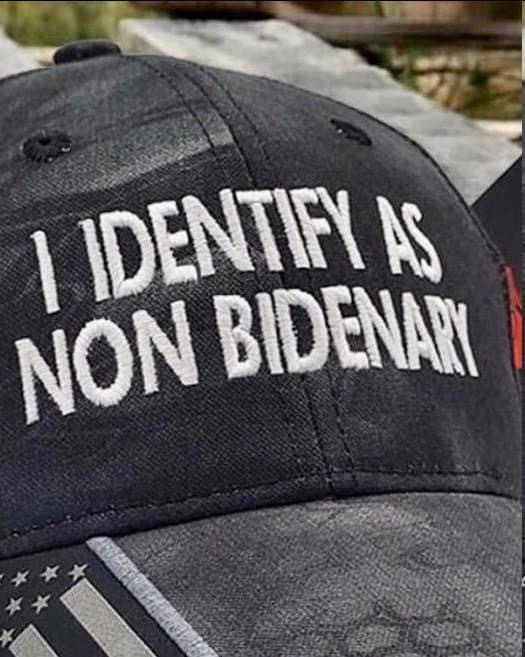 UPDATE 8/10/22: Remember the Clintons’ sacking of the White House upon departure in 2000? Remember their stooge Sandy Berger stuffing documents from the Archives in his socks for Billary? No Stasi raid for them, only a piddling fine and all roadblocks cleared for Hillary’s failed trip back to the White House.

UPDATE 8/13/22: Until the last mask is burned and all the mandates junked permanently, one must keep looking at this nasty little bit of a guy who became the “expert” authorized to turn Americans into serfs. 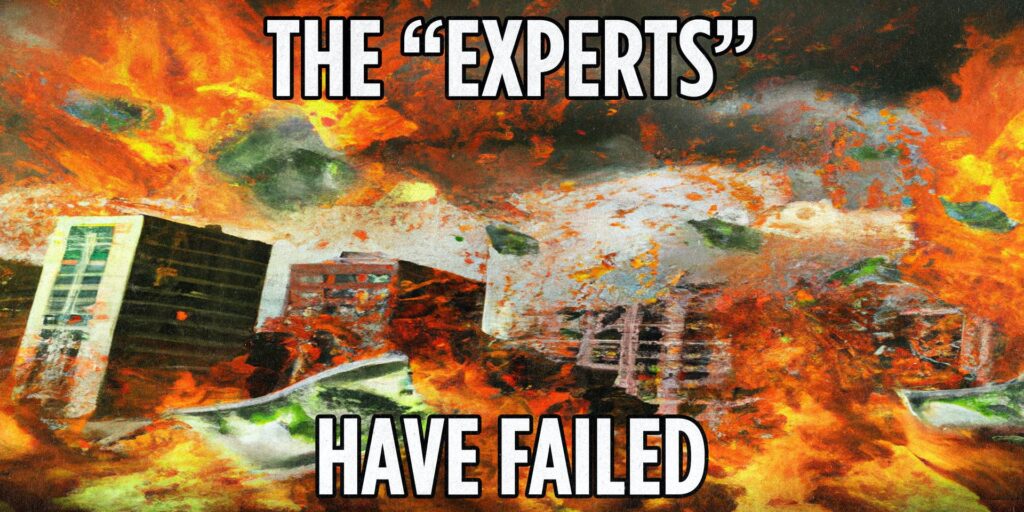 UPDATE 8/9/22: Washington’s own Snow White, taking time out from mothering all her Dem dwarves in Congress, warbles a sing-songy, condescending version of “It’s A Small World After All” after meeting all sorts of nice little Asian people on her Far East junket. “Beautiful Diversity!” she sighs in her best pandering, politically correct accent. 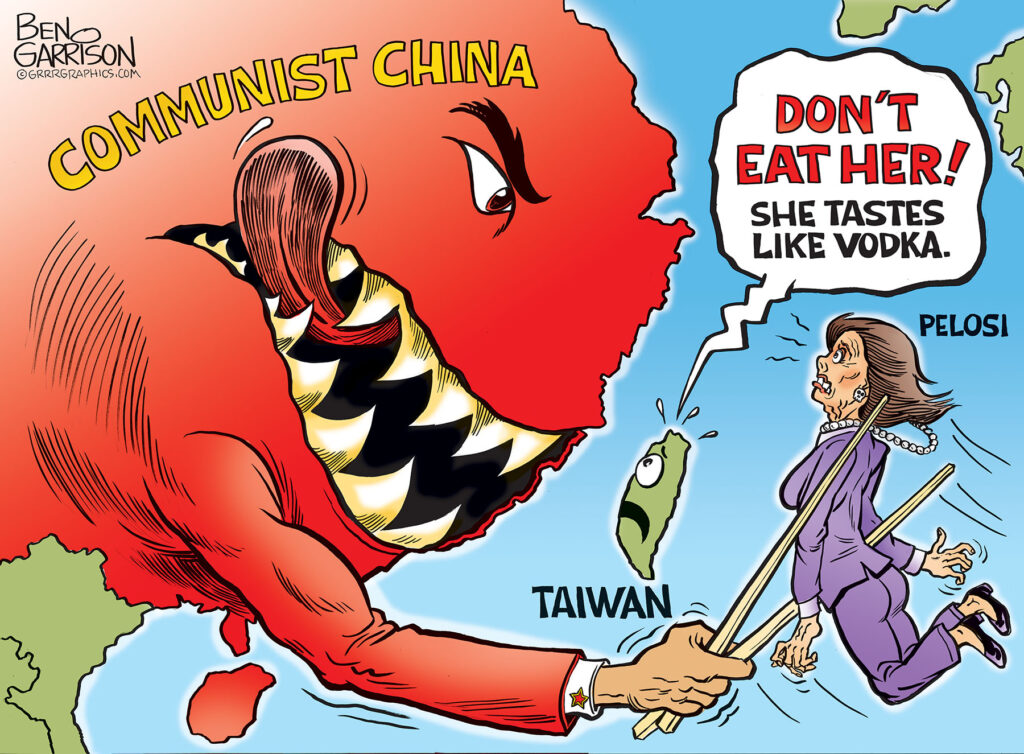 UPDATE 8/10/22: At the moment, an elite klatch of noisemakers are dominating the airwaves in calling for the guillotining of Trump & MAGA. This unpleasant yet notably small cabal are currently dominated by one soon-to-be-retired Republican Congresswoman and her has-been father in a borrowed cowboy hat. Liz & Dick will undoubtedly frame their impending political demise as martyrdom to truth, justice and the American way, but the disappearing Cheneys will be vaguely remembered as a pair of sour grapes unhinged by loss of power and influence.

Take heart at the dynamic onset of  Hurricane Harriet about to sweep away this failed Repub and his devious daughter into the ash bin of history. 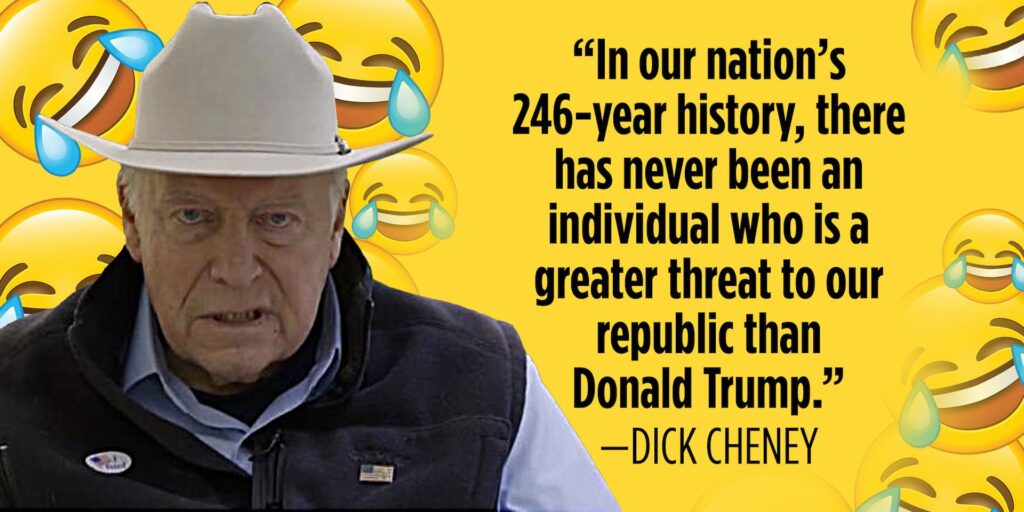 UPDATE 8/8/22: As best illustrated by the obsessed, Trump-hating Cheneys, RINOs are proving to be as insidious as any Leftist enemy of conservatism in practice.

UPDATE 8/7/22: Until Trump came along to challenge and force the Republican establishment into full exposure, millions of conservatives over the last 35 years thought they were voting for the best men and women to lead the country. One by one, the most heralded Republicans of their respective eras have proven to be unworthy of the literal votes of confidence they were given. Lately, the most jaw-dropping disappointment is the Cheney clan, now unfortunately into a second generation of public disservice. Judging by upcoming primary polls, this disgruntled dynasty may be about to go over the cliff into oblivion.

UPDATE 8/7/22: It won’t be long before the Cheneys and other Trump-hating RINOs are remembered only for the low level to which the Republican establishment fell, making the rise of Donald Trump not only possible, but imperative. For that refreshing bull in the china shop, we are indebted to them. In the bargain, the whole “insurrection” farce will be exposed for the massive lie it is.

UPDATE 8/13/22: No one holds all-round weapon of mass destruction George Soros in higher esteem than George Soros as his recent WSJ op-ed attests. That all the usual Progs rush to the defense of this indefensible former Nazi operative screaming “anti-Semitism!!!” is one more indication that much of the world has discarded its moral compass along with its will to live. 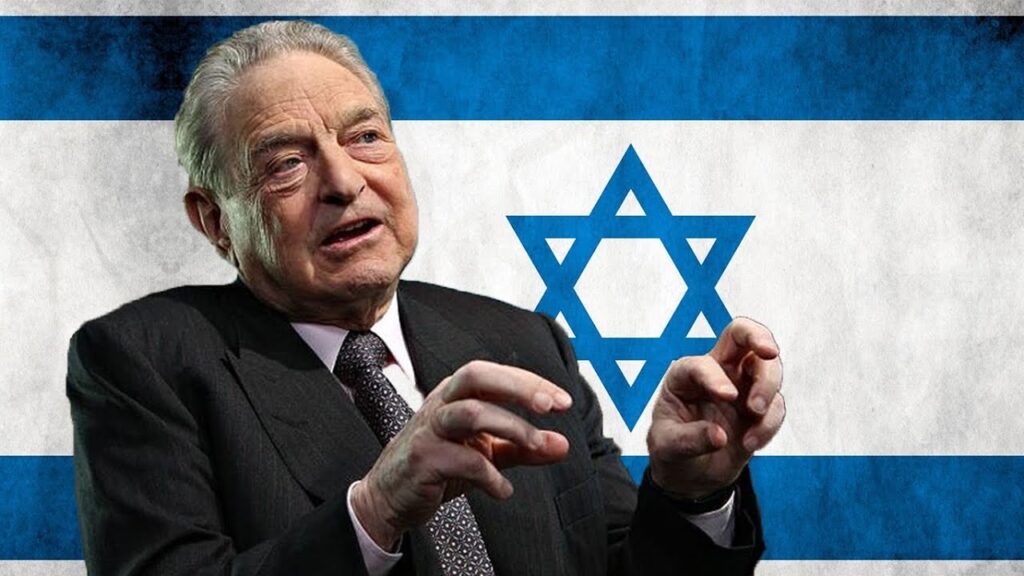