UPDATE 8/17/22: Let’s be totally superficial and talk about judging books by their covers.

This one gets multiple flattering spreads in fashion magazines. 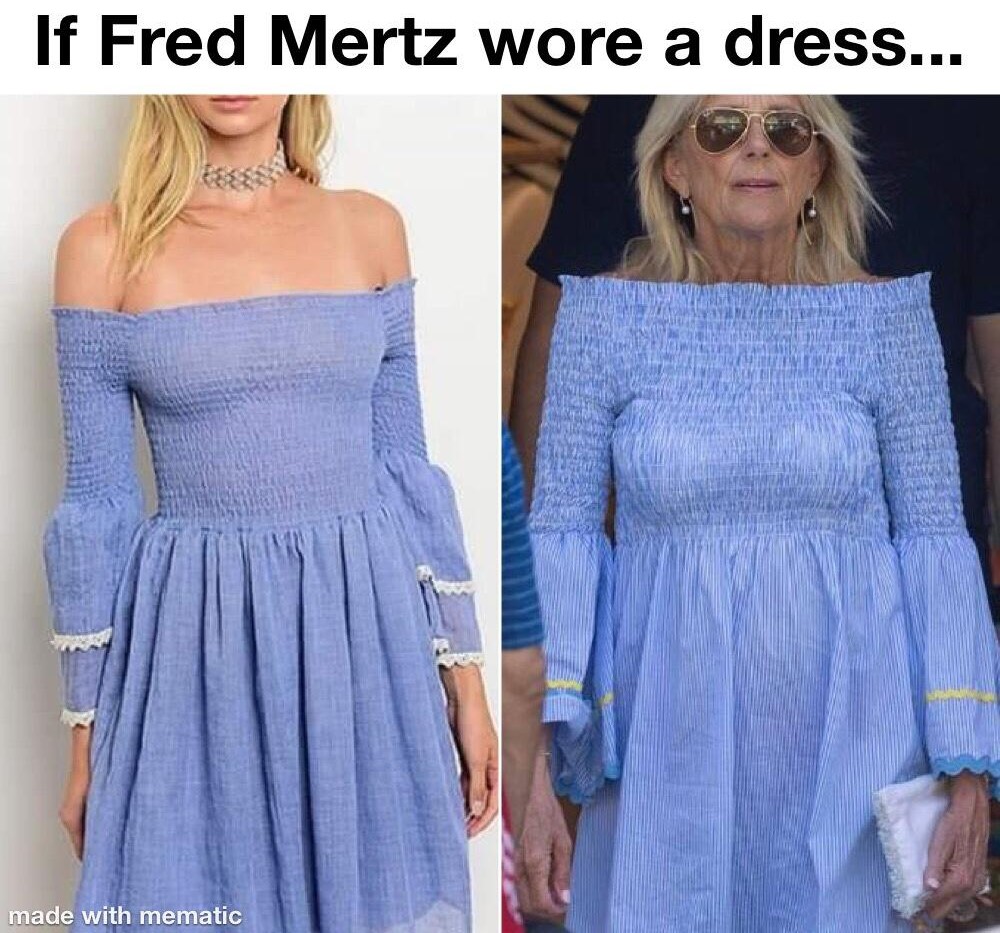 This one, over four years, was not deemed worthy of a single profile in any of those haute couture media dumps. 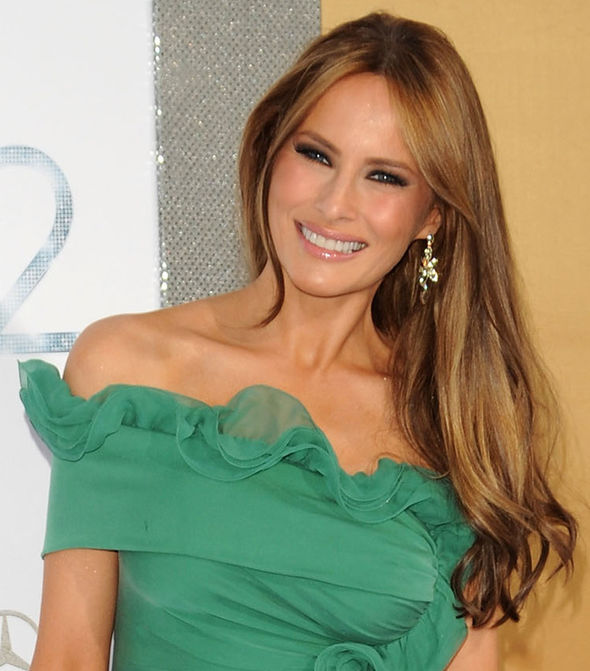 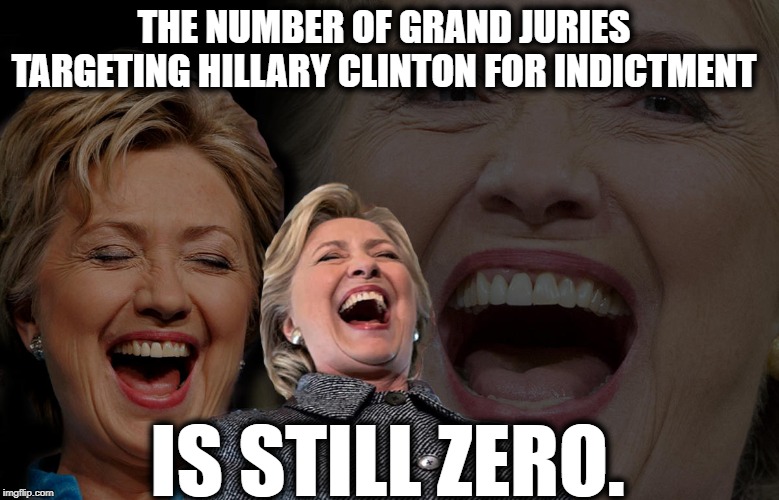 This should not be viewed without the classic 10 hour compendium of her endearing cackles.

UPDATE 8/15/22: Until Hillary gets at least a portion of the legal punishment she deserves, the moral universe will remain more than somewhat inverted. 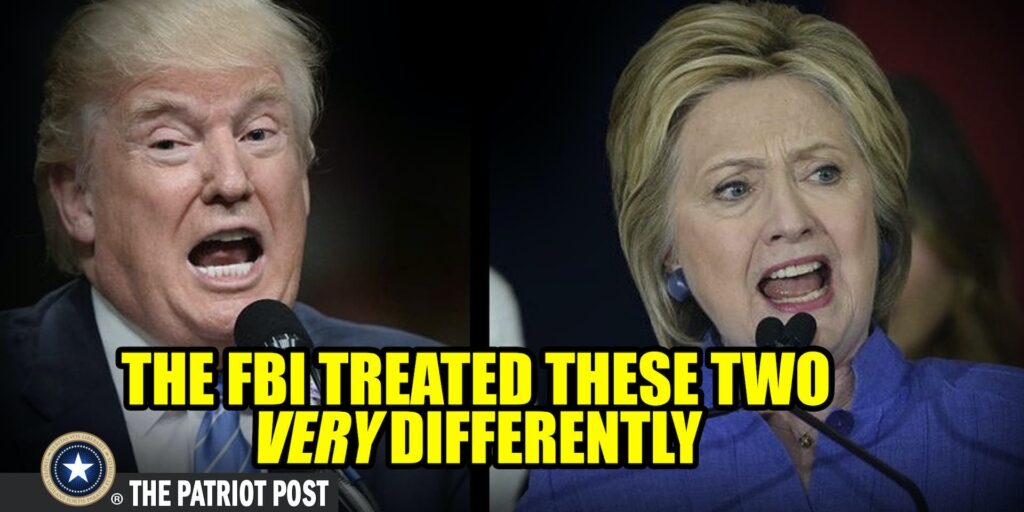 UPDATE 8/20/22: We are forced to take what we get at the time, but even squeaky-clean Boy Scout Mike Pence is a warning that most politicians will disappoint given the keys to power. 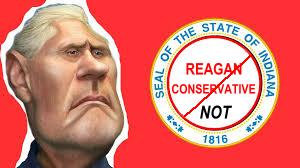 UPDATE 8/17/22: The answer to “What happened to Neo-Con Repubs like the Cheneys and why?” is that the new base of the GOP is MAGA, Trump, real conservatism in practice. Begging for comparison to no less than Abe Lincoln, Liz went out like the disgruntled DC elitist she really is with little or no real interest in podunk Wyoming. She has deluded herself into believing that she can parlay the Joan of Arc treatment gifted her by all those Trump-hating RINOS & Dems into a White House residency. Apparently, the voters out there in the Rockies are on to her and sensibly went with the Trump lady Harriet Hageman by nearly 40 points.

UPDATE 8/15/22: In their fanatic zeal to destroy Trump & MAGA, the Cheneys seem unaware that they are mirroring the Deep State persecution of Scooter Libby. When it’s all about power lost, the most measured and self-righteous like them and the clueless Adam Kinzinger morph into ugly on a par with the Spanish Inquisition. 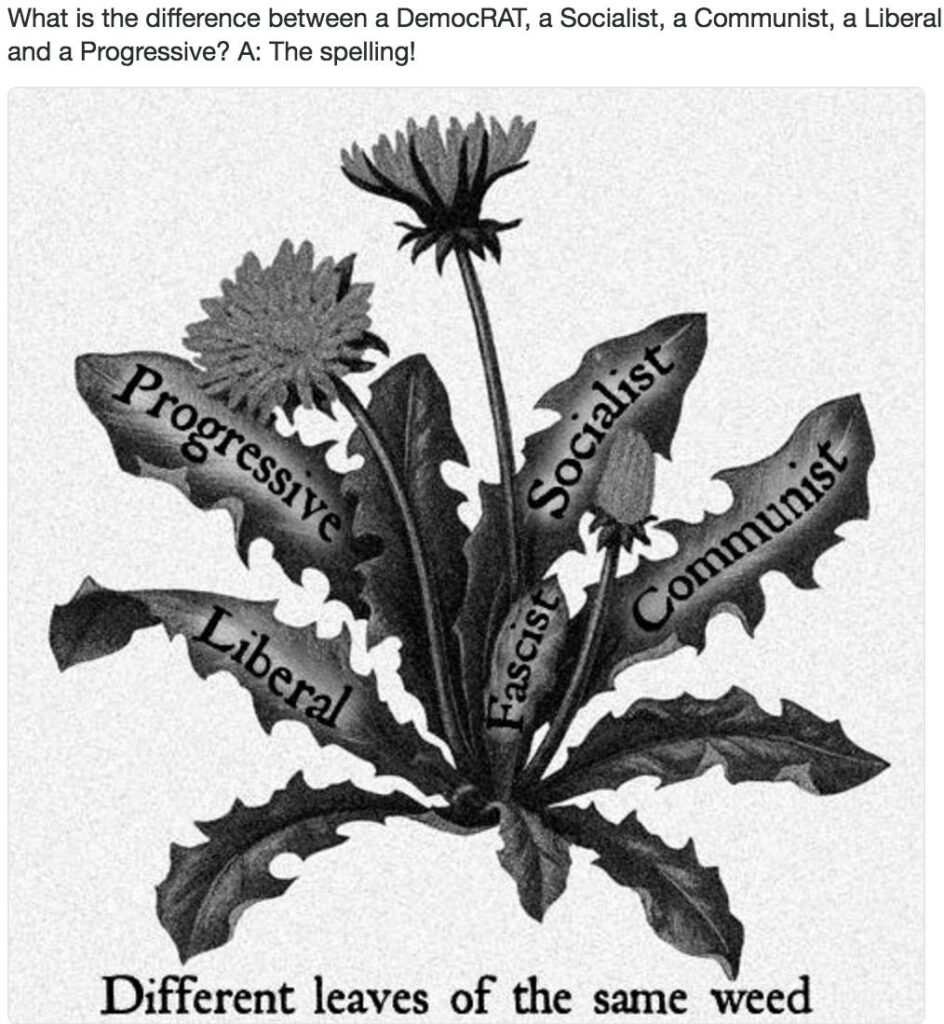