UPDATE 7/8/22: A new adage has been coined for the ages, inspired by the stinking garbage dump that is The Bidens. “By your perverse, personal emptiness and resultant dysfunctional offspring shall ye be known.”

UPDATE 7/5/22: That special Brandon eloquence and magic. Ketanji is there to help him define that single word (that he never gets to); and Kamala is there to provide some much-needed giggles for levity. Polls taken after this particular oration drew enthusiastic words of praise from the public: “WTF??!!”  “Huh?” “C’mon, man!”

UPDATE 7/7/22: If smart and famous EXPERTS like Supreme Court Justices, Presidents of the United States, heads of big Government agencies and other prominentos say things about Climate Change, Gender Rights, vaccinations, masks and other stuff, those pronouncements must be true. Right? Right??!! 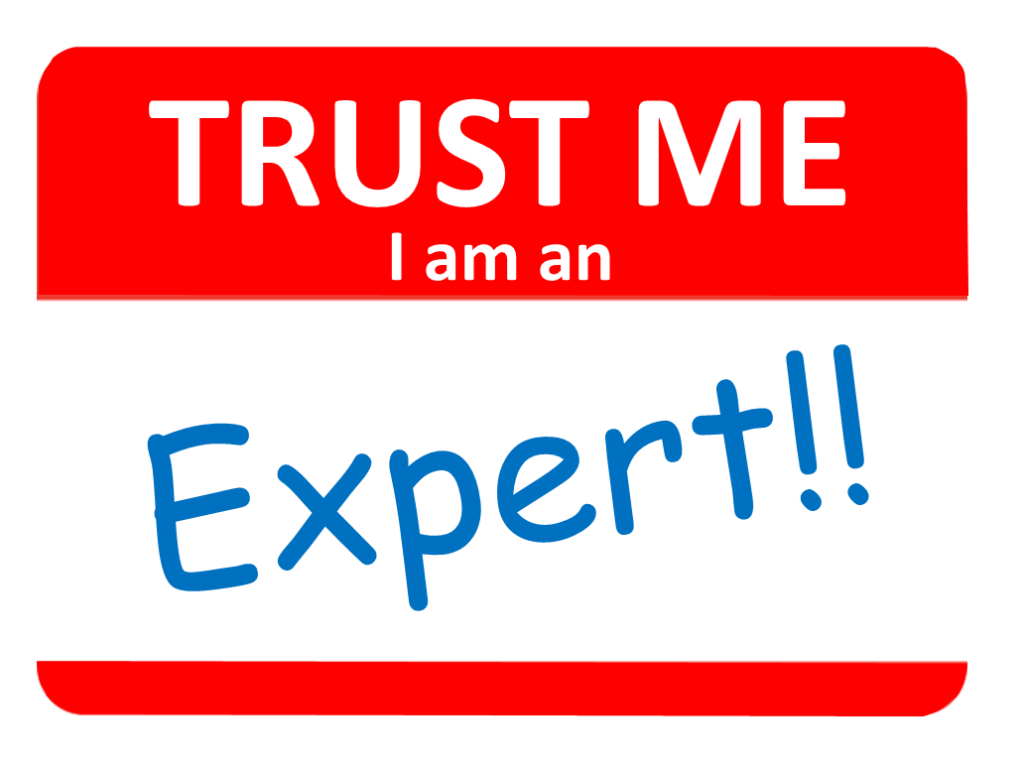 UPDATE 7/7/22: Kamala’s uniquely retarded oratorical style is silly enough, but how silly are those who insist she’s got anything worthwhile to say? This political gold digger is a rotten fistful of dead & dying Delaware brain cells away from the most powerful position on the planet. I mean, SERIOUSLY, guys.

UPDATE 7/8/22: In the person of the NY Times faux “conservative” Bret Stephens lies the contempt of do-nothing Republicans for a man and movement guilty of authentically conservative policies that free the public from poorest to richest.

UPDATE 7/8/22: Mittens scolds us selfish, clueless Little MAGA Folk for everything wrong with the country while exempting himself from any and all “progressive” voting he’s done as a U.S. Senator to create and prolong our worst problems. Makes one feel foolish having voted for him as the “conservative” choice against Barack.

UPDATE 7/9/22: Judging by the dissenting statements of the current Weird Sister Supreme coven, the Constitution is outmoded and in need of serious revision. So say a trio of female Social Justice Warriors. But then we already knew that about them, didn’t we?

UPDATE 7/8/22: It’s not enough for Fauxcahontas to celebrate abortion. She is mad as hell there are resource centers for women CHOOSING to take their babies to full term, and this must be stopped. For a Party claiming exclusive ownership of compassion and concern for The People, they certainly look and sound for all the world like vicious barbarians.