UPDATE 5/28/22: Hillary fearlessly dodged gunfire in Bosnia, was named after Sir Edmund Hillary and wanted to apply to be a Marine but was foiled by chromosomes. And now we learn that Joltin’ Joe would have been a Ruler Of The Queen’s Navee had he chosen to accept his appointment to the Naval Academy. There is no deed of fantasized derring-do beyond these people, and the rest of us can only look on with humbled silence. 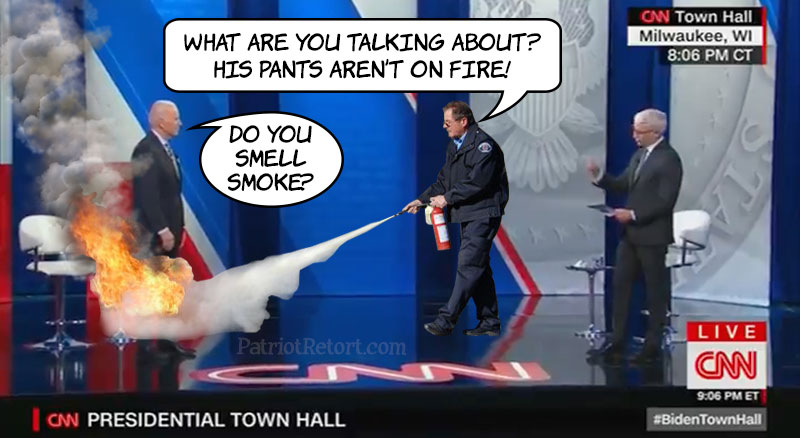 UPDATE 5/25/22: What sort of delusional fools seriously believe either that Joe Biden is the legitimate POTUS or that he is capable of carrying out any responsible leadership position? Not one carefully scripted appearance goes by without making this painfully obvious, the latest being turning each post-tragedy appearance into a talking points stump speech. Aside from his incompetence, the essential, petty meanness of this ghoul becomes more obvious by the day.

UPDATE 5/25/22:  Finally, the full import and terrible consequences of the Clinton legacy begin to seep through into undeniable, public consciousness. Hillary’s bloody fingerprints all over the Russian Collusion hoax is just one item on a rap sheet going back through 3+ long decades of Clinton corruption. Let us count the ways, starting with Election, 2016/Russian Collusion and working backward from there. One day, some day, somehow, there will be justice. But the real damage will have been done. This magical pair has managed to lower the bar by miles of what’s minimally acceptable even in a traditionally dirty field like American politics.

UPDATE 5/27/22: Like a sore that won’t heal, Fauci & Co.’s damage done in the name of “safety,” “health” and “the science” will haunt us far into the foreseeable future. With medical experts so infected by corruption and incompetence,  what is left of trust and reliable authority?

UPDATE 5/27/22: Obama and Beto O’Rouke have taken the occasion of 21 people murdered in Texas to grandstand their personal favorite political points. They are quintessential Leftists, thriving on misery like a vampires on blood, letting no suffering go by that can’t be exploited for some self-serving purpose. What does it say about those who continue to consider them “leaders?” 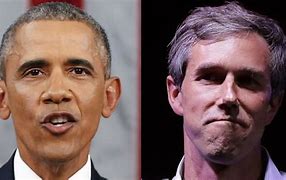 UPDATE 5/28/22: No exit from political life will be more cheered than that of Liz Cheney, and her welcome departure is looking ever more likely. 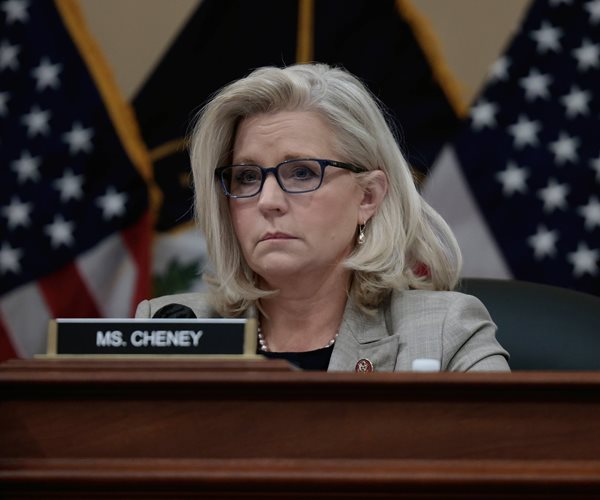 UPDATE 5/27/22: The Congressional coven known as The Squad continues to be a blot and stain on American politics. Alas, somebody has voted for these Marxist anti-Semitic America haters and will gladly do so again. 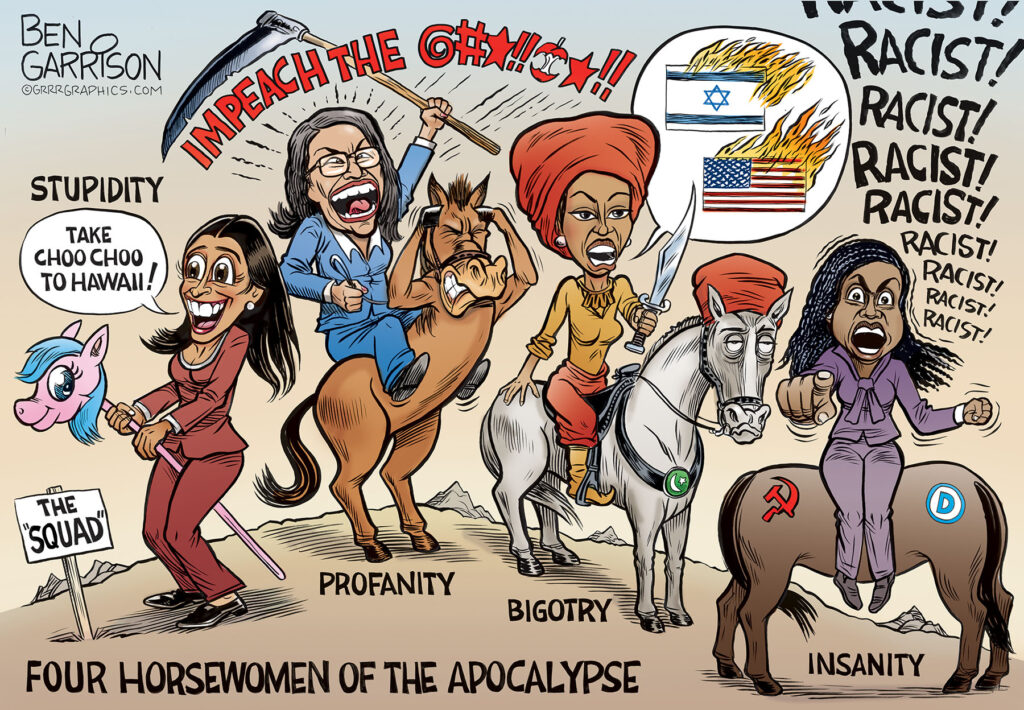