UPDATE 2/10/22: Adele is not overtly political to my knowledge, but the singer’s whiny handwringing makes her as cloying as any preachy rock star. So she’s in good company here. This poor put-upon, annoying, wildly overrated star is old hat. Ask Noel Coward about Louisa the Movie Queen. Nobody knew de trouble she’d seen, but at least she could display some talent. Alas, if this is The Best we have to offer 2022 A.D, we are a bankrupt culture. And that speaks for almost everything considered top-drawer “elite” these days.

UPDATE 2/12/22: In case you’ve run out of snarky pejoratives to describe the full emptiness of the vacuum that  is Sleepy Joe, try “President Windsock.” 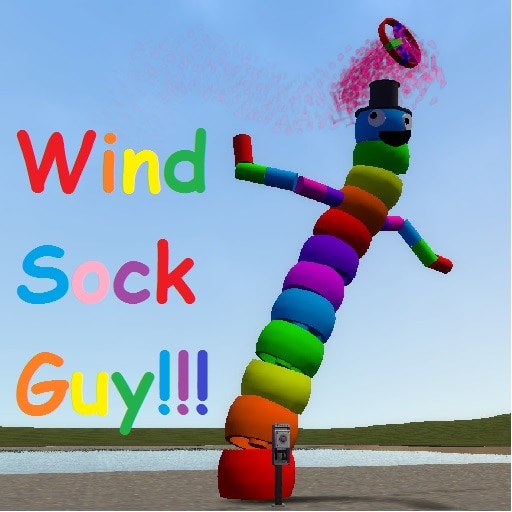 UPDATE 2/12/22: Anyone still asking why she’s known far and wide among us Normals as The Thing That Wouldn’t Leave? Like chronic indigestion or athlete’s foot that just hasn’t been attended to and eradicated, Mrs. Bill Clinton remains the perennial comeback kid for the blind and bitter.

UPDATE 2/11/22: A highly experienced research scientist named  Peter Duesberg who years ago posed serious challenges to Fauci’s way-off assessment of AIDS and how it should be handled was summarily shamed & hounded out of the scientific community. Here is yet another real scientist given the scientific “takedown” on the pretext of Orwellian “misinformation” that might in fact be highly beneficial to mankind. For financial hustlers on the take like “public servant” Fauci hiding behind his white coat costume of “science,” truth is to avoided at all costs.

UPDATE 2/6/22: Dear Liz: Herewith a response to your daily emails touting your great patriotism and claimed ownership of the true American spirit. Sorry. Not buying it. No money or support from me. Only scorn and fervent wishes for your upcoming, fulltime retirement from public life. To be kind, you are a self-serving nuisance. Go away. Yours Truly. 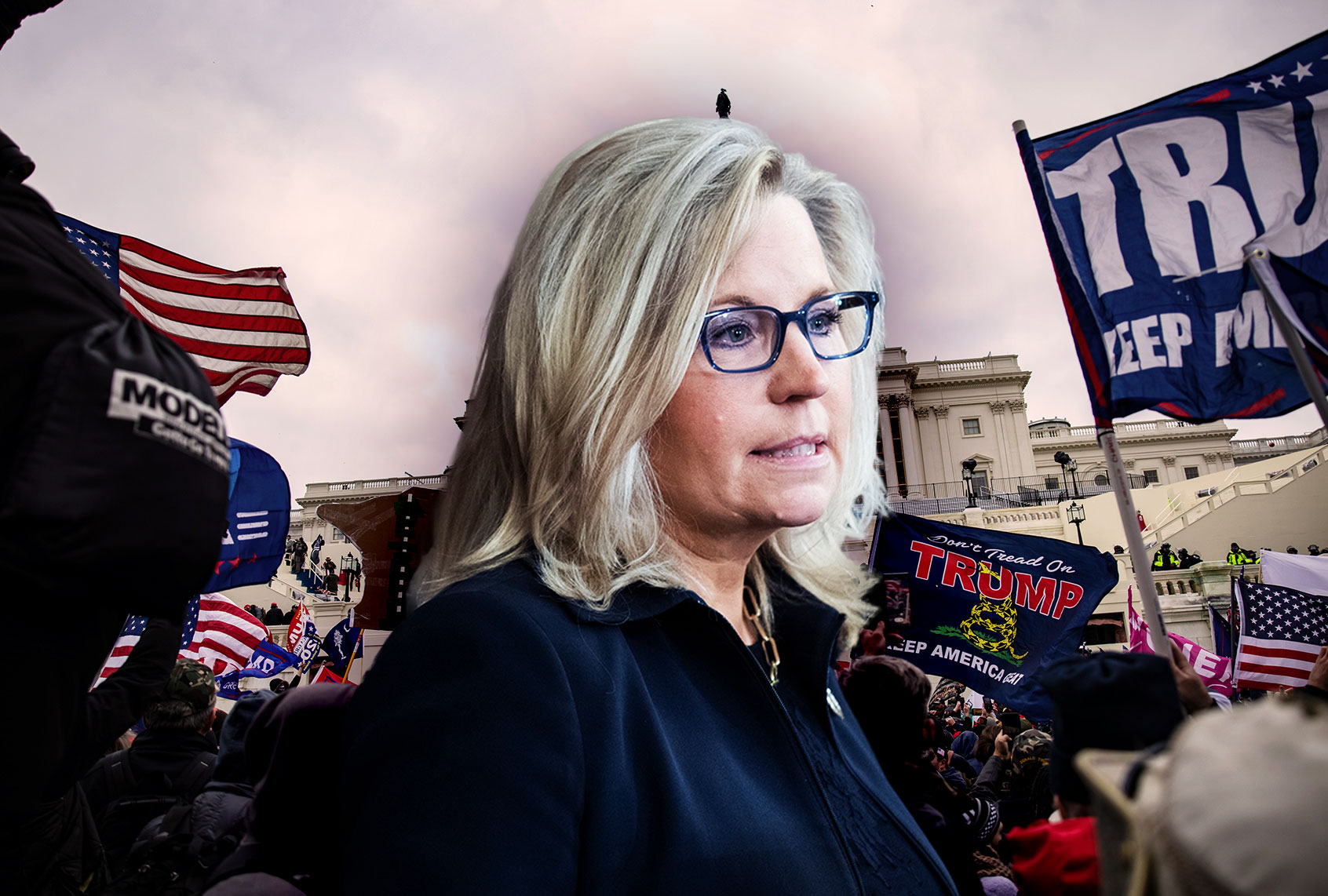 UPDATE 2/12/22: This seems to be the big moment for the Canadian Snot-In-Chief to display the vicious nature he shares with all spoiled brats who are handed the power to be tyrants. Not surprisingly, his own brother knows him too well. Considering the glowing admiration expressed for “El Commandante” at the Cuban monster’s passing, the comparisons to Fidel are not unreasonable.

Rumors have flown about for years that the two are related by more than a nasty personal tendency toward totalitarian tyranny.