UPDATE 2/10/22: Adele is not overtly political to my knowledge, but the singer’s whiny handwringing makes her as cloying as any preachy rock star. So she’s in good company here. This poor put-upon, annoying, wildly overrated star is old hat. Ask Noel Coward about Louisa the Movie Queen. Nobody knew de trouble she’d seen, but at least she could display some talent. Alas, if this is The Best we have to offer 2022 A.D, we are a bankrupt culture. And that speaks for almost everything considered top-drawer “elite” these days.

UPDATE 8/23/17: The latest in radical chic, Trump-hating publicity whores of the entertainment world now fancy themselves brave “resisters,” donning yellow stars and other cool symbols of past courage they totally lack. The slavering media declare it   “bold,” “a powerful statement.” Of course, it’s anything but and an insult to the memory of wartime Europeans who actually risked something and had everything to lose. These trendy self-styled “resisters” risk nothing and can only rant and rave at leadership that fully intends to do the dangerous dirty work of annihilating radical Islam and the domestic terrorism of AntiFa and Black Lives Matter. Just by chance, all world class, first string Anti-Semites.

Watching fatcat celebrities, particularly rock stars, preen and prance for The Poor or the latest in PC Popular is still good for a chuckle.

At a rock concert, The Material Girl with undoubtedly one of the biggest carbon footprints in the universe singlehandedly snatches a dying Mother Earth from the jaws of the Capitalist Golem by encouraging her thousands of screaming rock concert fans to…“start jumping up and down!”  Planet saved!! We owe you, Blessed Mother Madonna!

The selfless Sir Bob Geldof decides to insult his audiences and bully his fellow rock stars into joining his self-aggrandizing Big Heart racket, and selfish Adele has the nerve to demur! She’d rather be at home with her kid and write a check to the charity of her choice. How dare she!???!!! 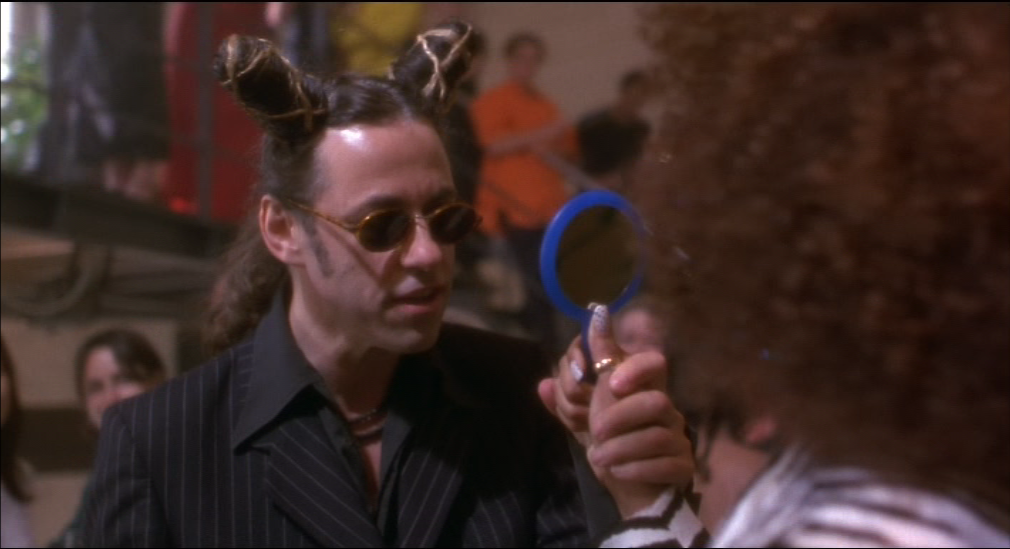 To these musical ears, Bruce Springsteen is an unexplainable superstar. Supposedly THE Rock ‘n Roll Common Man,” a fellow skeptic opines with perfect accuracy that “nobody tries harder, and less persuasively, to be everyman than Bruce Springsteen.” To these sober eyes, faux populist hero Springsteen is another carefully manufactured myth (union man, blue collar regular Joe, everyone pays his “fair share”…) like his political hero Barack. The real Bruce Springsteen is worth $200 million and actively takes advantage of tax loopholes like any sensible businessman. Unfortunately, that makes him one of those super-rich, greedy One-Percenters predictably popping up as villains in his (and Barack’s) boring “protest” repertoire. He also has conferred sole distribution rights for a musical release to Liberal bogeyman, non-union Walmart. What?! Union man?! Walmart?!! Whoops, says Bruce. I “dropped the ball on this one…” but “Good Catch!” he sheepishly offers in response, slyly praising his disgruntled fans for their ideological purity & alertness (as he continues his very profitable relationship with the very un-PC super retailer).

Like Michael Moore, ginning up revenues feeding off the anger of the Little People against The Big Guys (such as Bruce himself and other mercenary “populist” rockers like Bono & Bon Jovi) spells H-Y-P-O-C-R-I-T-E in bold caps. Bruce Springsteen, spokesman for the honest, hard-toilin’, strugglin’ workin’ stiff standin’ up to The Man. As it turns out, The Boss IS The Man.

There’s no tyranny quite so tyrannical as that of the Leftwing Do-Gooder expecting everyone to join his righteous cause. Sounds suspiciously like every Liberal/Socialist/Progressive we’ve ever met. Why have all those nice, egalitarian, compassionate Leftist regimes murdered & enslaved their own in such dizzying numbers? The ends are so noble. And any means justify such noble ends.

4 Replies to “Radical Chic Rock Stars: Is there anything they can’t do or don’t know?”