UPDATE 2/1/22: Looking sharp and ready to rumble. Village Idiot Joe reflexively grins, and we continue to bear it.

UPDATE 1/31/22: Is it too much to hope for the Bidens’ well documented corrupt dealings with China to be exposed and punished? 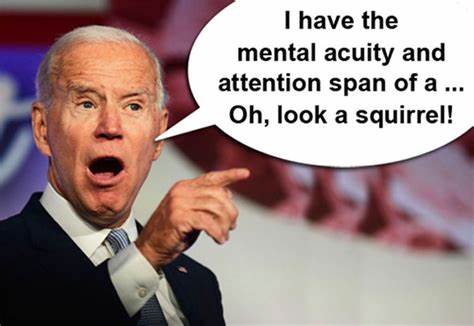 UPDATE 1/30/22: The amazing Mazie has decided that she wants a new Justice  on the Supreme Court who isn’t confined by the law. In other words, she wants a Social Justice Warrior like herself, empowered to impose her own foul notion of “justice” on hundreds of millions of people however and whenever she feels like it. How like a totalitarian Leftist rewriting the rules of the game to suit her own self-centered view of a world she longs to rule. And she’s too dumb to know that this doesn’t fly with people possessing even a spark of knowledge about how our government works.

The Leftist Supremes just outed themselves as intellectual cretins with their totally false statements on The Virus.   Surely the shrinks have a word for this personality disorder they all share, something on the order perhaps of “megalomania” or “narcissism” or maybe just plain “bossiness.” There’s the au courant new term “Karen” which could be defined as a female with a less-than-average IQ and stunted personality development who wishes she could be Queen Of The World like a Mazie or Sonia or Hillary. 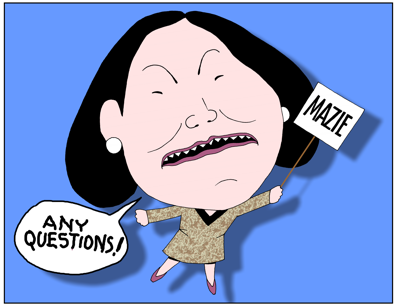 UPDATE 2/1/22: Giving Hillary a run for her money in the Dislikeableness Derby, Liz has been rightly dubbed the “ridiculous Rino.” Millions of us now suffer through a strain of buyers’ remorse at having supported her father and the now embarrassing Dubya. Different times, different circumstances. Trump showed what is possible without becoming one of the corruptocrat Deep State.  Let us hope it’s soon a good riddance to all to them. We have been punished enough by the consequences of their MAGA loathing. 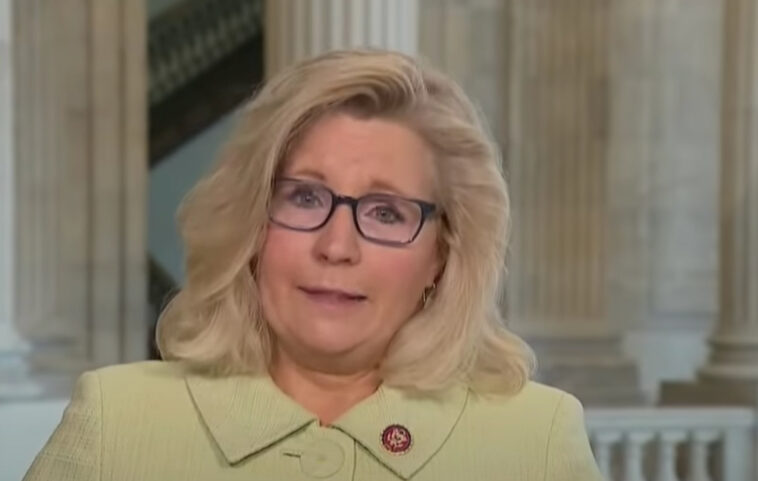 UPDATE 2/1/22: We’re comfortable with the classification of many power-mad Fat Cats as Crony Capitalists, but George also falls effortlessly into the Vulture Capitalist slot. How else to describe the ugly funding force behind criminal-friendly DA’s now installed with wicked  Soros precision in major US cities like NY, LA, Frisco and Chicago? 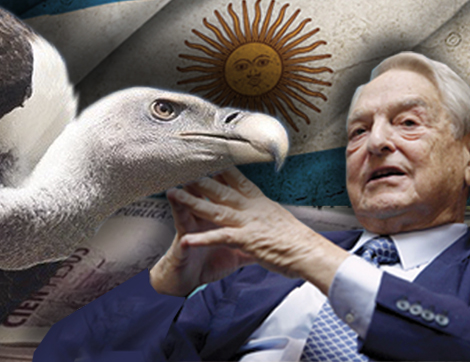