UPDATE 11/25/22: The little monster posing as The Science who shut down the U.S. economy and upended countless millions of lives is in the spotlight again where he should be to stand both a trial of public opinion and the real deal in a U.S. Court. The quote of greatest interest is, “I have a very busy day job running a six billion dollar institute. I don’t have time to worry about things like the Great Barrington Declaration.”

In other words, he didn’t have any interest in what real scientists were saying about Covid and the hysterical, overkill response he actively promoted on a daily basis. On the contrary, he found perverse pleasure in being the self-enriching, soulless bureaucrat playing God with people’s lives like Harry Lime’s “little dots.”

Some of us always knew it, and God willing, the general public will have to face their own complicity in granting authority to this moral dwarf. 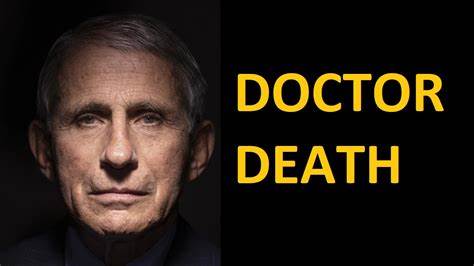 UPDATE 11/23/22: Newly published advice dispenser Michelle-Antoinette Obama, that wholly unattractive presence inspiring this hall of shame website including its name, should know she can’t have it both ways: complaining bitterly about her most extraordinarily privileged life while simultaneously demanding immunity from any criticism or the mildest call-out. This is a high-end hypocrite guilty of wanton abuse of the boundless influence, wealth and unmerited praise she has been handed. Gee, looking at this pampered fount of bitterness and bile, a new visitor to this planet must think it’s really tough to be a Black person in America. Poor baby, they must surely lament, with her tens of million$, multiple homes and blank check public platform used selfishly and irresponsibly in one big lifelong rant. 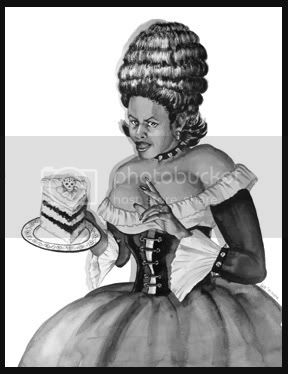 UPDATE 11/24/22: Pelosi is fired and presumably gone for good, but her legacy is the unalloyed poison of far-Left policies giddily mainlined into American society during her “reign.” Putting aside political malfeasance, the nasty woman licking her lips, waving designer ice cream on camera in front of millions of the unemployed and ruined business owners, will be remembered with the same fondness as Dorothy’s melted nemesis. 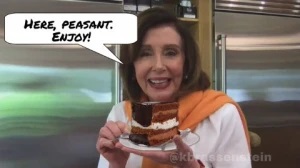 Good riddance to a power-mad, empty old Queen of Mean. 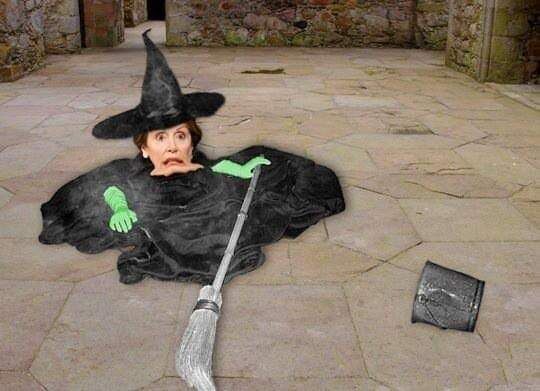 UPDATE 11/25/22: The Republican establishment is not so interested in winning 2024 or carrying out what was once assumed to be the conservative goals of the Party. For the Never Trumpers, it is all about regaining control from the MAGA interloper who threatens the power and corrupt spoils they share with the Dem swamp dwellers of DC. Free markets? Secure borders? Energy independence? Thriving business? America First? Not so much. Therefore, all traces of Trump must go. Hopefully, they’ll find only permanent frustration from being denied their comfy perches of power. 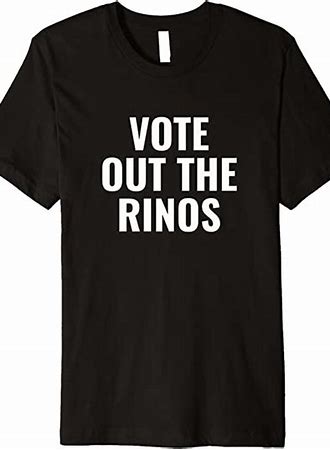 UPDATE 11/21/22: Some say he’s the heart throb of a lot of homely, brain-dead Canadian females, but to ChiCom Big Xi’s, he’s “Little Potato,” and his Beijing Boss has recently baked and boiled the Maple Leaf French Fry in public. Chit-chat between totalitarians should be confidential, not made public, scolds the Big ChiCom. We live in a frank and open society, lies the Canadian commissar in reply.

I am merely Bad, O Worse One. Perhaps in solidarity, we can become the Worst. 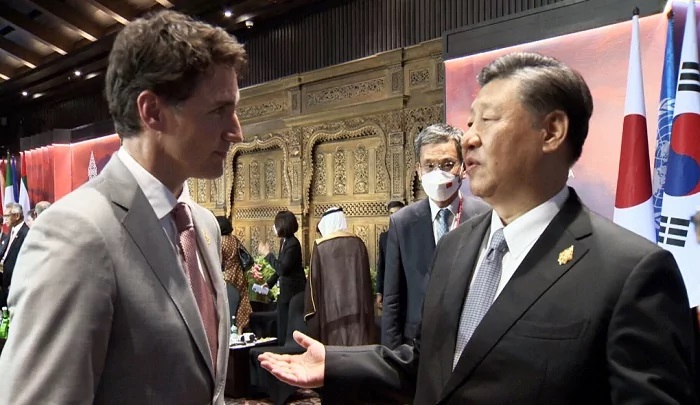