UPDATE 2/28/22: The perfect model characterizing Leftists that inspired Miehelle-Antoinette.com has been the Mafia. Note that the site’s subtitle reads, “The Marxist Mafiosi Who Would Rule Us.” In that Godfatherish light, understanding Putin is like lifting feathers while dealing with him and his ilk is like eating tacks. 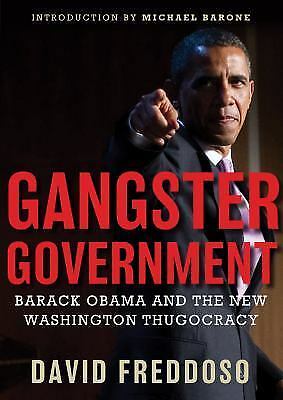 UPDATE 3/4/22: Daniel Greenfield of Front Page Magazine has spoken with eloquent hilarity on behalf of the sane American electorate, inviting, imploring one confused old pest yelling at America last Tuesday evening to just Go Away. And take your robotic claque with you. 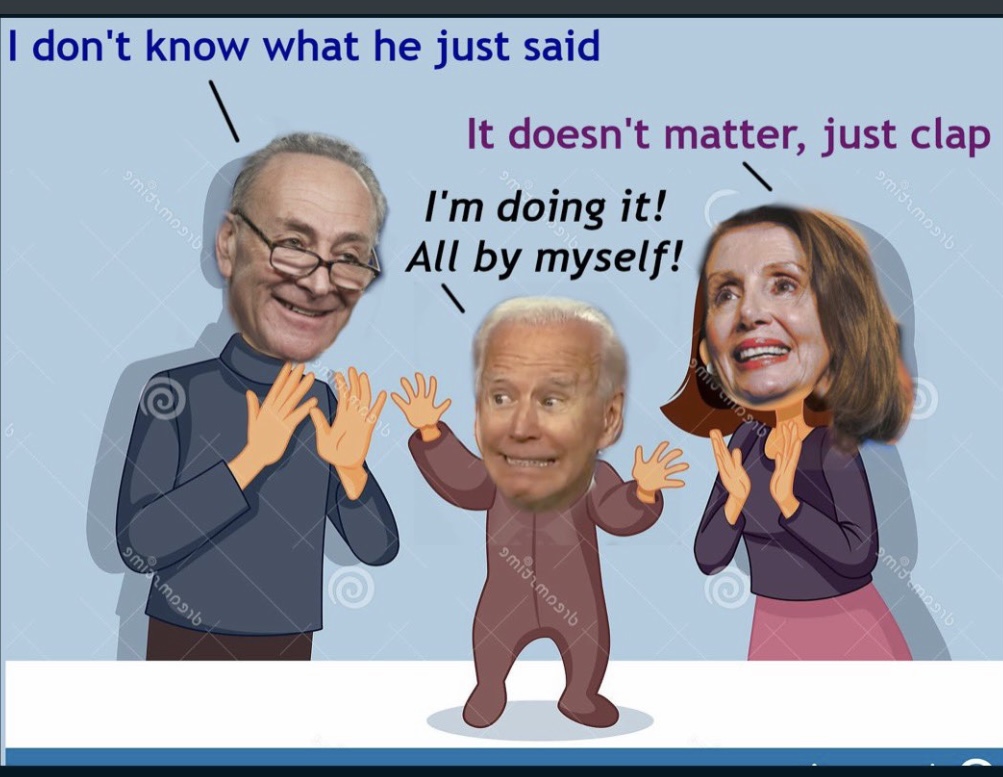 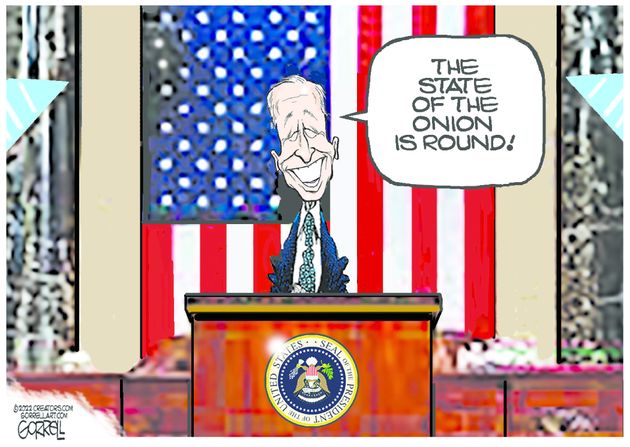 UPDATE 3/1/22: Brandon’s State of the Union is nicely, accurately previewed by the Babylon Bee: a 90 minute dumpster fire. 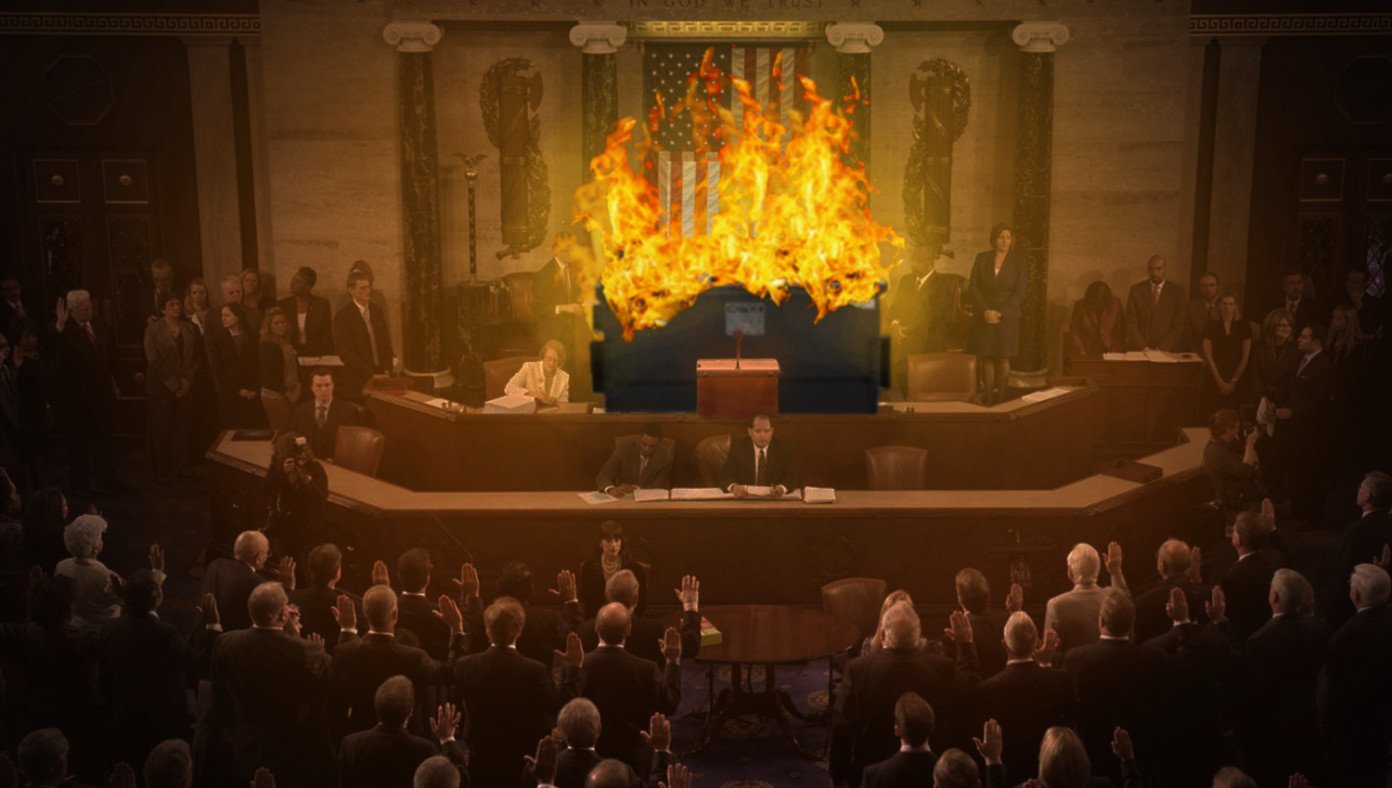 UPDATE 3/1/22: It’s become an immediately common assumption (by everyone except for delusionistas like Stephen King) that nobody fears Biden. Not Russia. Not China. Not Iran.  He IS a source of the sort of fear any responsible adult experiences leaving one’s senile uncle at home alone to putter with a can of gasoline and a book of matches. Even before the onset of his dementia, this pathetic figure illegitimately installed as POTUS was devoid of character, common sense or courage. 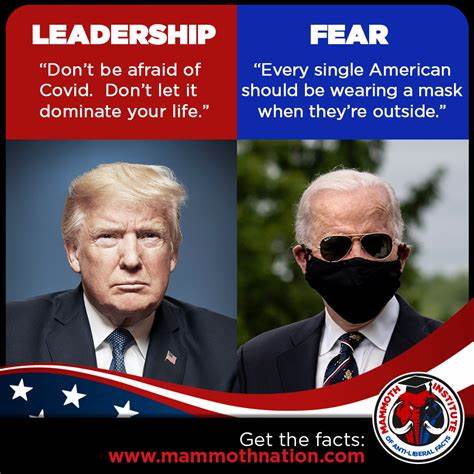 UPDATE 2/27/22: Without any rivals, Biden is proving to be the worst and most dangerous POTUS ever. 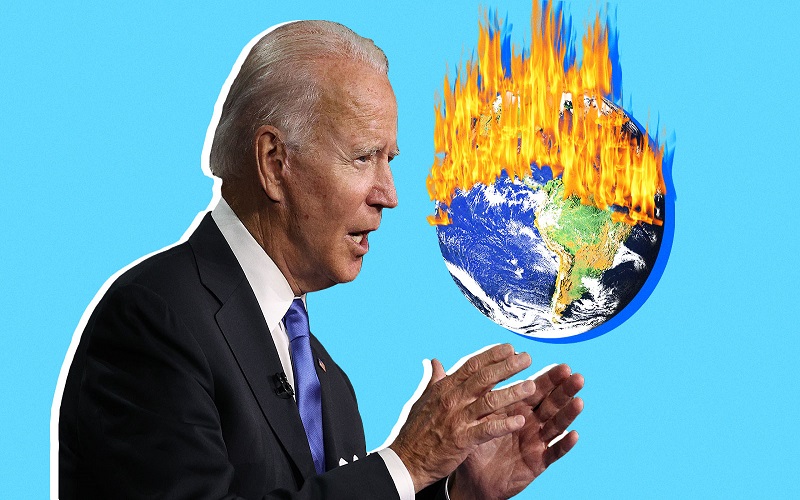 UPDATE 3/4/22: We’re living through a world turned upside down by “experts,” and we look to our most basic inner resources and a Higher Power to show us the way back to Normal. The sudden absence of one Tony Fauci is a hopeful sign the return trip has begun. 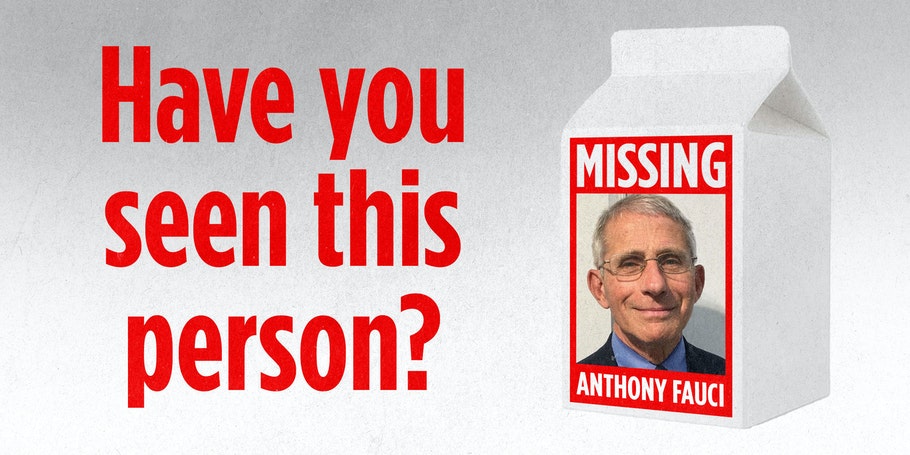 UPDATE 3/4/22: The good people of the Ukraine are heartened mightily at tidings of “Biden’s Secret Weapon” being on the way. Perhaps as part of her rescue mission she’ll encore the now-memorable lesson in geopolitics she gifted us with last week. 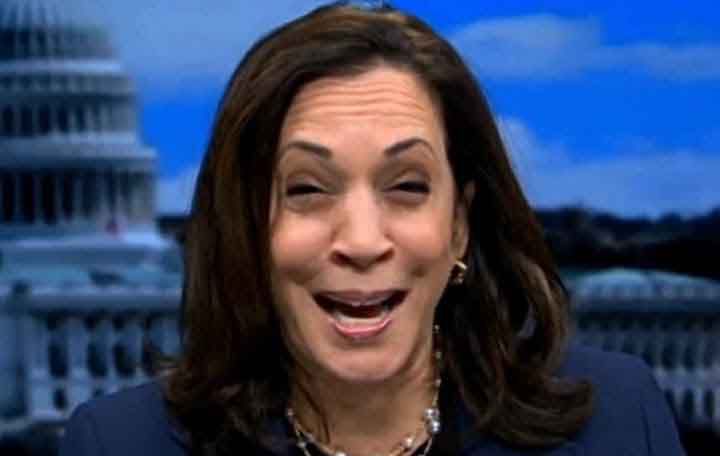