UPDATE 5/7/22: A NY Post article about the Biden spawn entitled “Night Of The Hunter”  blights the title of one of the greatest films ever made. Counter the image of Joe’s “smartest man I know” with the indelible image of a calm, delicate-looking, steel strong Lillian Gish sitting in that rocker, loaded rifle at the ready on her lap, poised to trap Robert Mitchum’s diabolical “false prophet/man of God” in her barn. 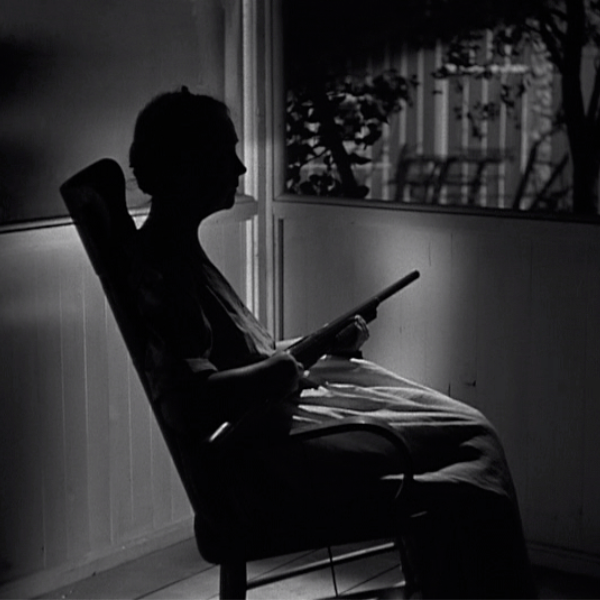 Good vs. evil plays out eternally in this world, and one lives for the day the Biden crime family and ALL those entangled in that sticky web of corrupted power find themselves cornered and universally condemned as the self-serving instruments of the devil they are. 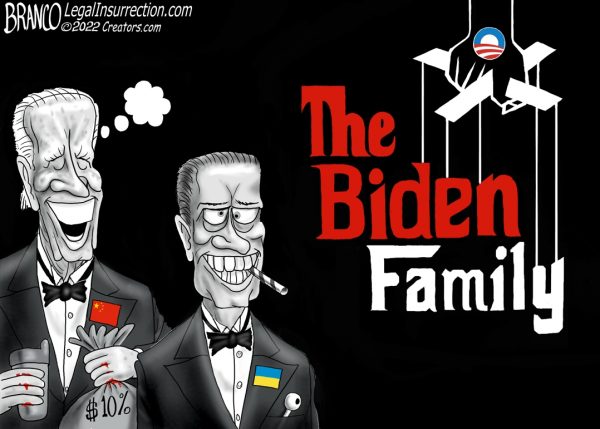 UPDATE 5/8/22: Deborah Birx,  the female half of the Fauci nightmare  that suddenly descended upon America in 2020, has written a memoir. In her own dissembling Dance of the 7 Scarves, Dr. Deb serves up more of the same useless advice that ruined millions of businesses and lives.  She is well worth not reading, and we wish her a resumption of that retirement she suddenly took a year or so back after being caught breaking her own rules about family get-togethers. A horrible, hypocrite of a woman. 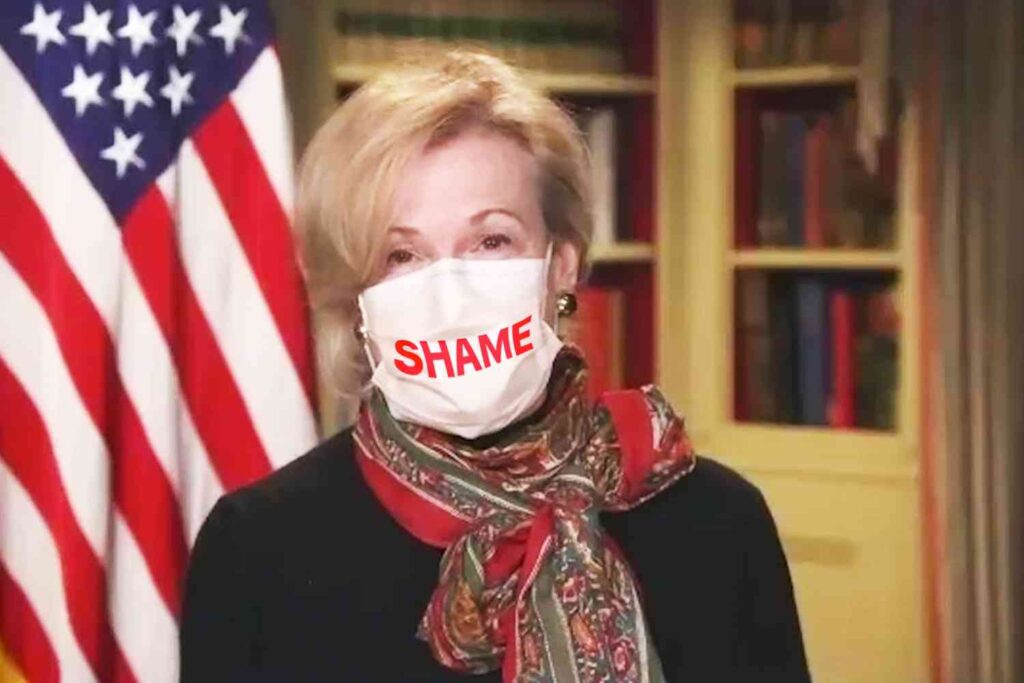 UPDATE 5/1/22: As Saul Alinsky’ dedicated his book “Rules For Radicals” to the Devil, it makes sense one of his two most famous disciples (the other being Bill Clinton’s highly dislikeable wife) would use his influence to add an Orwellian Ministry of Truth to an already demonic legacy. 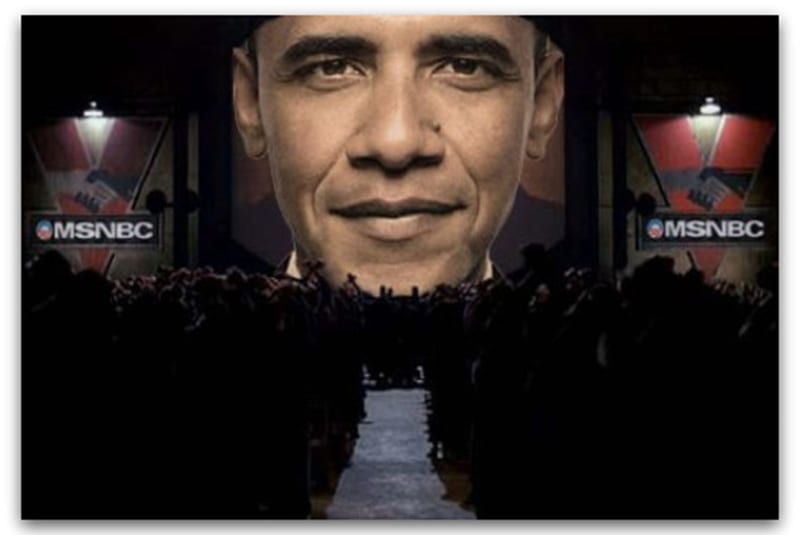 UPDATE 5/5/22: Much as Mitt and his fellows hate to admit it, Trump is the champ of the Repub base. 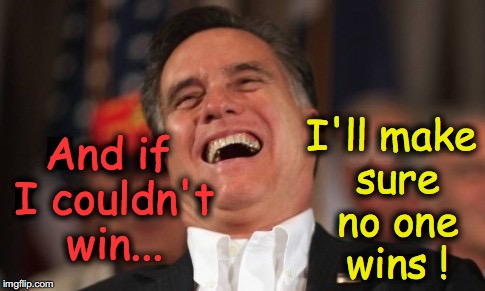