UPDATE 7/14/22: No surprise that the reported kidnap plot of this most undesirable of hostages was almost certainly her own concoction, assisted  by the FBI. 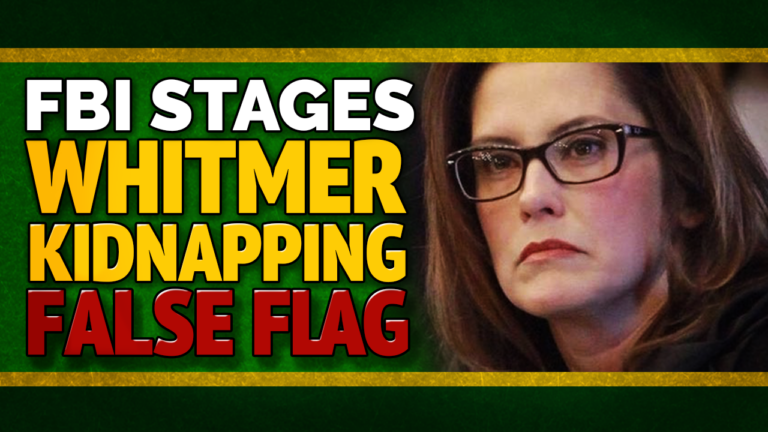 UPDATE 5/23/20: What is it with Michigan and its choice of leaders? Michiganders replaced the fiscal fiasco of Jennifer Granholm’s tenure as governor with Nurse Wretched. In addition to torturing old barbers and free-thinking Wolverine Staters in general, she’s jumped with both cloven hooves onto the mail-in ballot wagon, drawing the attention and threats of withdrawn Federal funding by despised Orange Man. There is the not-so-little issue of taking a page from “President Andy” Cuomo’s book and condemning by Executive decree all those Covid-infected seniors to almost certain death in nursing homes.

One can only surmise Nurse Wretched is vying to be the most visibly corrupt, incompetent Dem Dragon Lady (and there are SO many-Hillary, Nancy, Mazie, Amy, Stacey….) in the surreal audition call for the role of Joe’s promised female Veep. No such thing as bad publicity. Ask Governor Stacey.

UPDATE 5/18/20: Hat tip to Clarice Feldman who compared this dragon lady’s mean mask of a mug to one of cinema’s most memorably loathsome villains, Olivier’s Richard III. Behold. 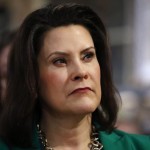 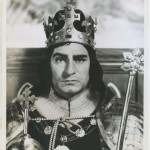 UPDATE 4/26/20: Now in the limelight, no longer as the perfect token “strong woman” on Sleepy Joe’s November’s election ticket, but as a fully actualized Wicked Witch of the Midwest, exploiting the CoronaCraze to fill her own political coffers. A little friendly advice to this Queen Of Mean: sending nasty messages to another female Michigan Democrat is not a good look, particularly when that other woman has survived the virus and graciously credits Trump’s prescience about a life-saving drug with saving her life. Like the Wicked Witch of the Farther West, Nancy P., our clueless Nurse Wretched lacks the common touch in the most spectacular way. We stand by, eager to see how the cruel Gretch The Wretch can top herself.

ORIGNAL POST 4/19/20: The qualifications for appearing on this blog is being or advocating The Marxist Mafiosi Who Would Rule Us. Some love wielding the power, some thrill vicariously at the sight, scent and sound of broken bones and spirits knuckling under to force. Unique to the Left’s style, such sadistic control is the iron fist in the velvet glove, always “for the good.”

As Corona madness has unleashed her inner totalitarian, Governor Gretchen Whitmer of Michigan embodies everything Deplorables loath and fear about the Socialist Democratic Party of Barack, Hillary, Pocahontas, Bernie and Sleepy Joe. In the name of “saving lives,”  Whitmer has made virtually any free movement or “unessential” private activity a crime. One cannot visit one’s neighbor. One cannot buy seeds for the garden. One will not move until permission is granted from Big Mommy.

Thousands of enraged Michiganders staging a traffic gridlock demonstration in the capital are met with Big Nurse’s teeth-gritting response of feigned concern: “This small group that came together without masks on, passing out candy with bare hands to children, who were congregating together, brandishing their weapons, having posters of being anti-choice — this was a political rally. It was a political rally that is going to endanger people’s lives because this is precisely how COVID-19 spreads.” Tsk. Tsk. Naughty Naughty. No face masks.

Governors of less “Progressive” states such as Texas’ Greg Abbott have demonstrated a real intention and effective approach to restarting  the country.  Regrettably, rebooting Trump’s economy and the resultant prosperity is not the goal for some.

As pointed out earlier, this is Democratic Socialism’s trial run in America, and if you like this, you’ll love when manufactured crisis mode becomes the normal. If so, vote Democrat and enjoy. Never has it been so obvious that the Leftist cure for Everything kills the patient.

Naturally, Nurse Wretched is in the running as a possible running mate for Good Ol’ Joe. Any more questions about where the real heart of today’s Democratic Party lies? 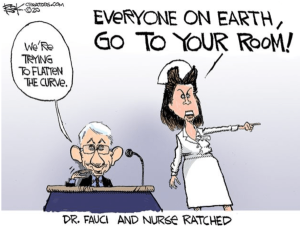