UPDATE 7/30/22: Klaus Schwab, like George Soros, is the living incarnation of Mighty Me. What is it about the liberals’ mindset that blinds them to this madman’s poisonous influence on a whole generation of leaders? 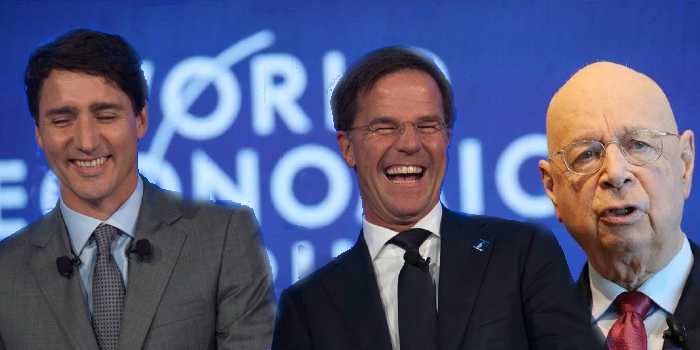 UPDATE 7/29/22: Judging by their choice of leadership, mainstream Dem voters have revealed in themselves a perverse attraction for the worst sort of corruption. Hunter’s laptop has undeniably exposed the Bidens, and the Clintons’ well documented history remains the last word in amorality.

UPDATE 7/26/22: With the active participation of a totally corrupted FBI, Hunter has become a fulltime cover up operation.

UPDATE 7/24/22: “He actually showed me his plate.” And did multi-vaxed Covid victim Joey show them what he did on the potty? And did everyone clap?

We have crossed over into the outer limits. 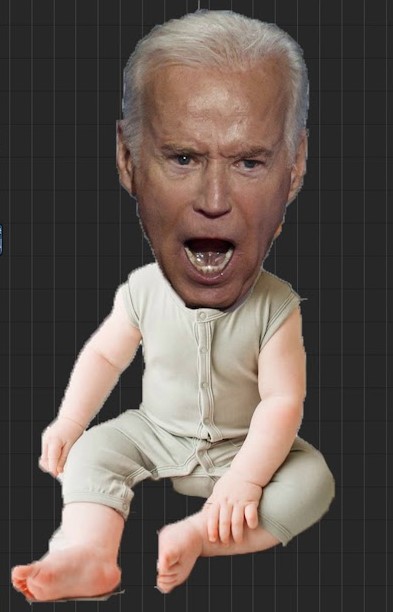 UPDATE 7/29/22: Hillary’s ambitions know no bounds or the inconveniences of conscience, and her determined hunger for power is anything but over yet. Do Democrats realize they expose their own corrupted souls in having made her their standard bearer? Likewise, their choices of Biden and the Obamas.

UPDATE 7/25/22: An article entitled “Up from Clintonism” expresses a redundancy. What is lower and more corrupt than the poison this pair has mainlined into the political mainstream? No holds barred, all bets off, we are living the consequences with no sure end in sight. 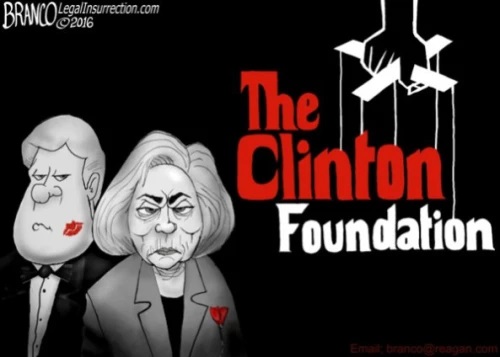 UPDATE 7/29/22: Now in addition to distancing himself from the “vaccines,” Tony’s claiming he didn’t advocate lockdowns. On the other hand within the same week, he says he would’ve encouraged “MUCH, MUCH MORE stringent” measures to “flatten the curve.” Sounds like being the revered Dr. Science isn’t quite as glamorous as it was just a little while back. Can we hope for a glimmer of truth and accountability here?

UPDATE 7/27/22: How is it possible that the sneaky, snaky quality of Tony Fauci continues to morph into something more sinister with each utterance. The latest is his insistence that the whole Wuhan “accident” was just something “natural.” Even the former CDC Director had to call this for the disingenuous BS it is, coming from the dissembling little creature ruining millions of lives hiding behind the mask of “Science.” 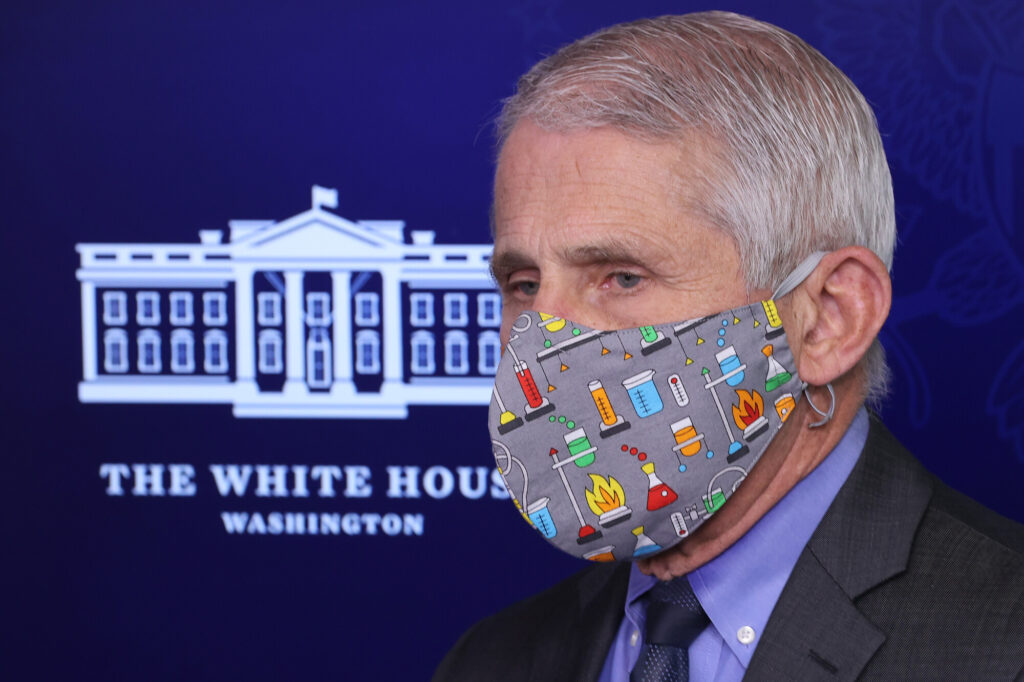 Get it? Test tubes! Bunsen burners! All hail “The Science!”

UPDATE 7/25/22: Fauci’s pension, like his salary, will exceed that of the President. One more assault upon the decent public’s sense of truth and justice. We fear it is one more judgment that must be postponed until the Big One at the pearly gates.

UPDATE 7/25/22: We live in breathless anticipation for Lyin’ Liz’ big send-off celebration scheduled to blow the roof off right after her reaming in the primaries. 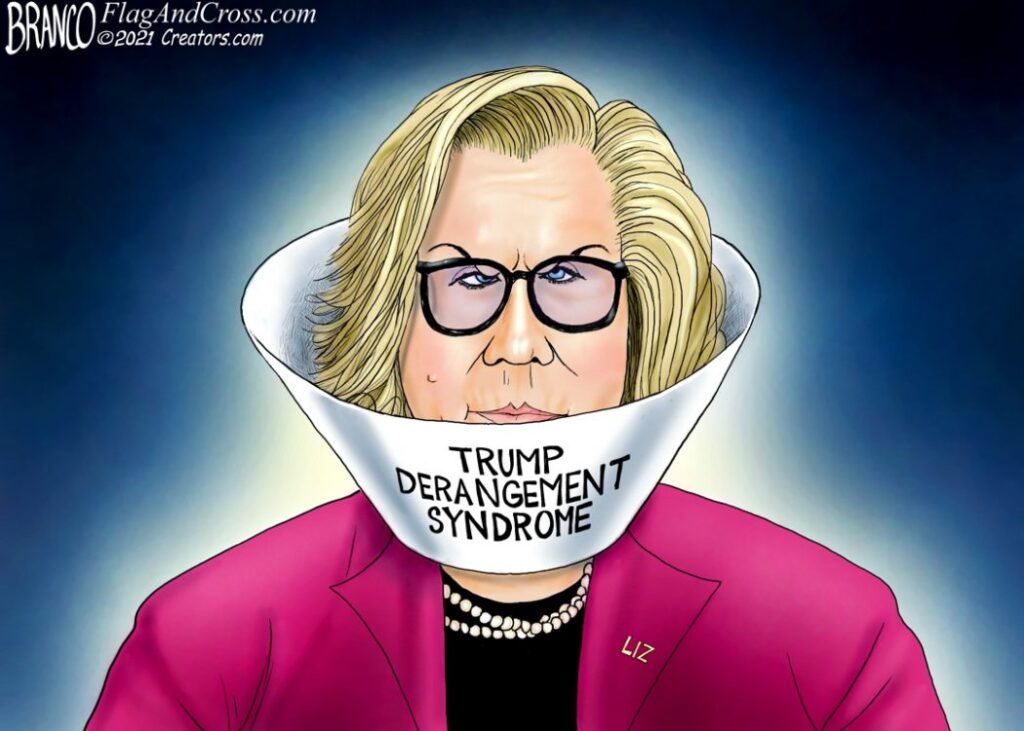