UPDATE 1/21/22: Man of the hour, man of the year. Hands down, the worst President ever. He makes us long for Carter and Obama. In fact Biden is so far ahead of them that any honest historian will have to just pretend they never were in the running for the title of The Worst. One difference is style. The earlier disasters were calm sorts of presences, slowly opening the sewer wide for anyone nearby with a good sense of smell to wonder about the source of that horrible stench. A somewhat more restrained, measured approach. By contrast, Joe is there with a front end loader, madly ladling out the sewage as he gleefully drenches anyone and everything within range.

We are cursed with a towering mediocrity who managed to get himself into politics and stay there for almost a half century. This week he treated us all to a 2 hour marathon of  incoherent noise. For anyone with eyes and ears to witness this untidy scene, it was an admission that half of America has gone as mad as the man they claim was the “adult,” “unifying” alternative to Donald Trump.

It’s unanimous except for the blind, lame and rather amoral pundits like The View girls and those in accord with them: Biden’s first year has been…“a disaster.” 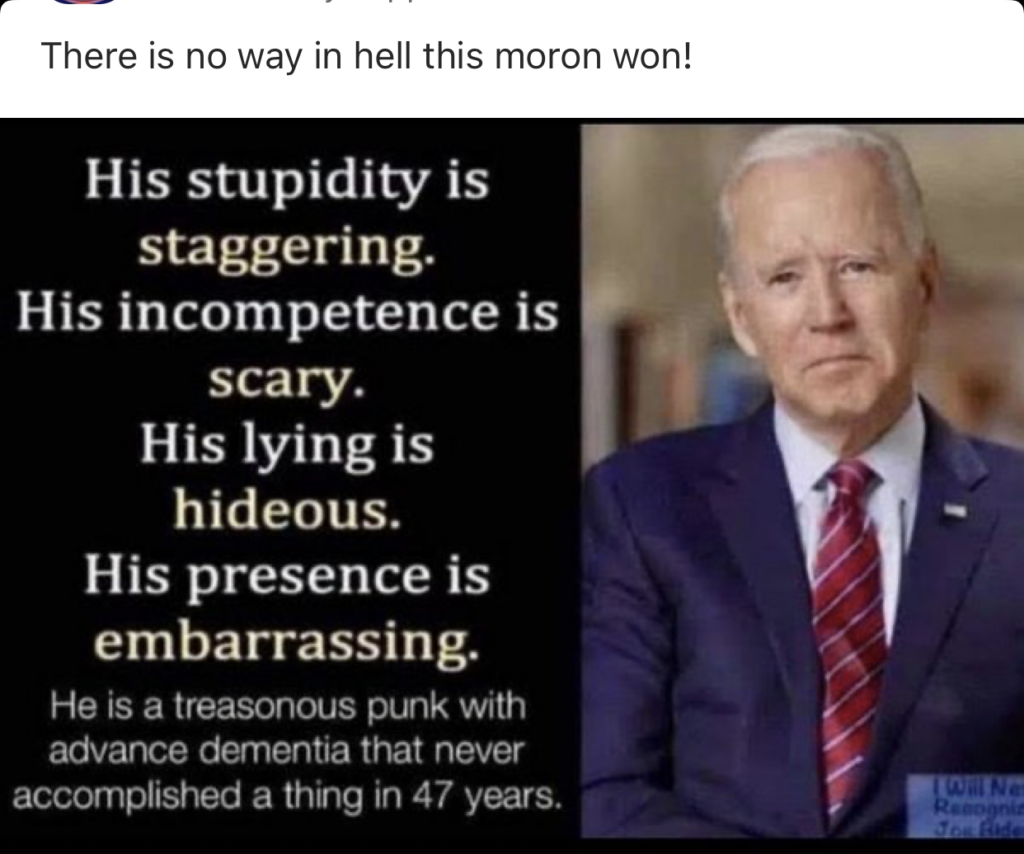 UPDATE 1/20/22: Hillary is happening again! She’s all in for the Brandon agenda, blasting those “White moderate” spoilers Manchin & Sinema. Shrewd move to ally herself with the Brandon agenda. It’ll work as well for her as it has for the Pride of Scranton & Wilmington.

And what about all those numerous women on numerous occasions brought to the White House with a certain Mr. Epstein while she was First Lady? If you can’t keep track of your husband, how on earth can you expect to rule the world? 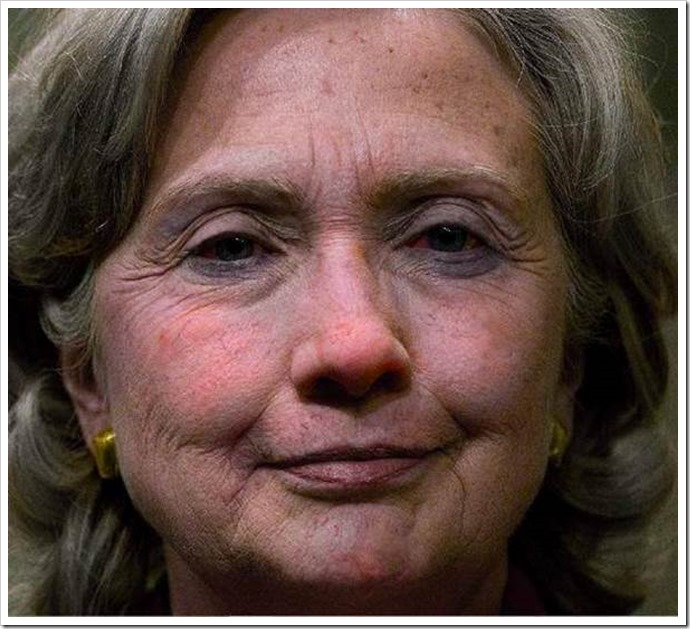 UPDATE 1/20/22: We’re in for the long wait, but it’ll be worth it to see the protective bubble surrounding this dissembling little horror burst. 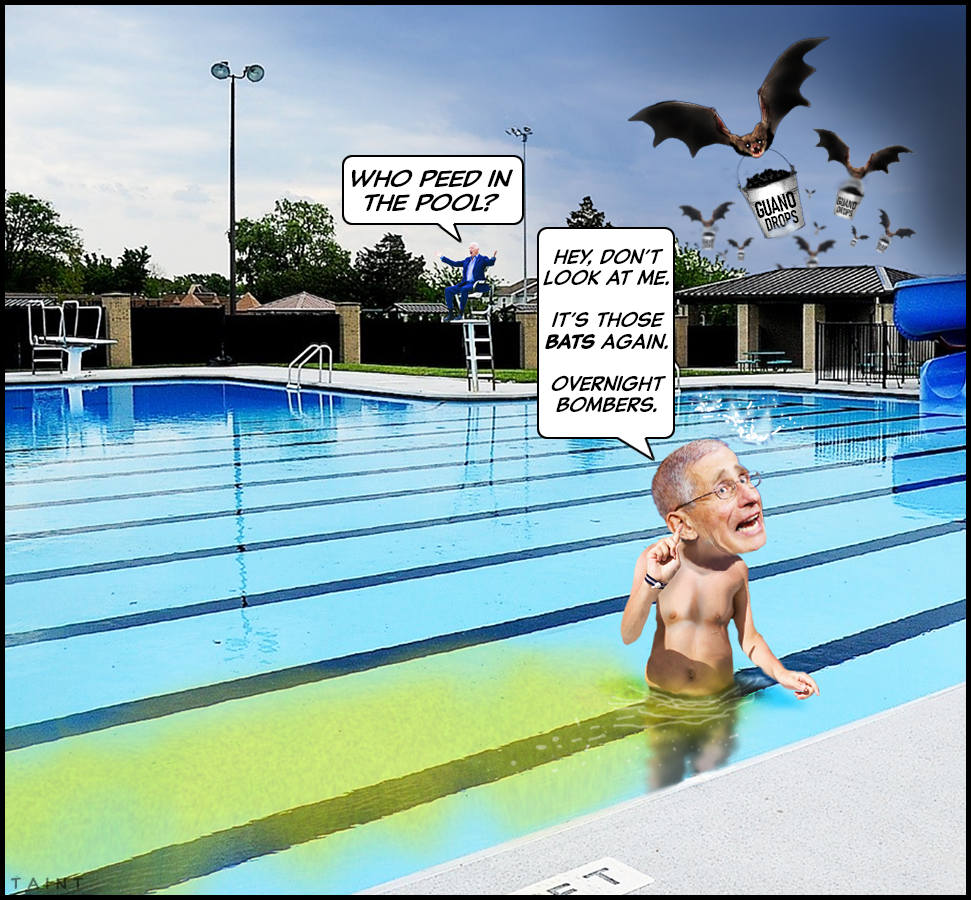 UPDATE 1/20/22: Joe has Hunter. Nancy has Paul, Jr. And nephew Gavin. Do you suppose it’s about apples and that tree?