UPDATE 1/14/22: There’s an encouraging sense in the air that the moral universe is not totally upside down when polls indicate nasty Uncle Joe’s approval rating is heading to record lows.

As Rush brashly stated about Obama, we vehemently want Brandon to fail; and hope springs eternal watching the wheels come off his runaway wagon. 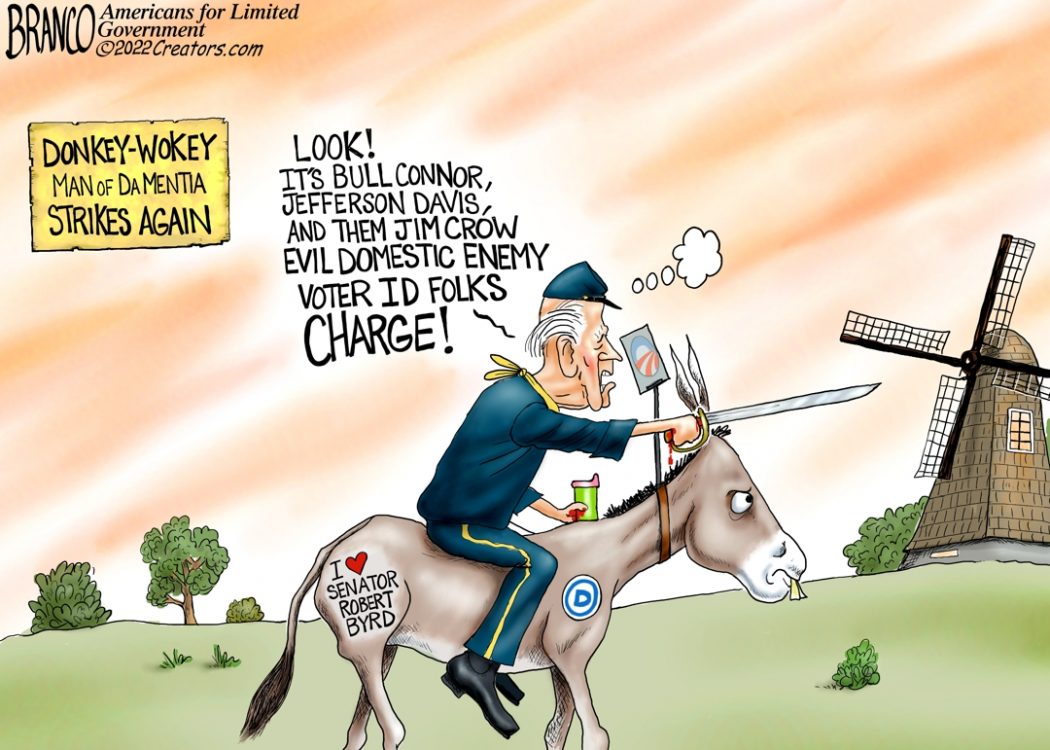 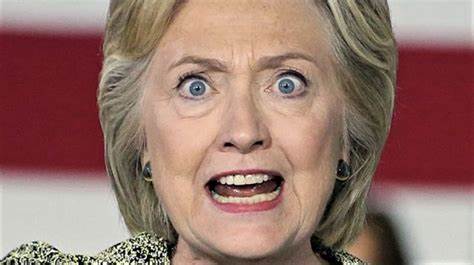 And does it matter that she’s married to the bosom buddy of a celebrated pedophile who was a regularly welcomed guest at the White House and likely procurer for Bubba? To those eager to vote again for her and fully accustomed to moving the goalposts of life’s rules, it just didn’t happen. Even if it did. 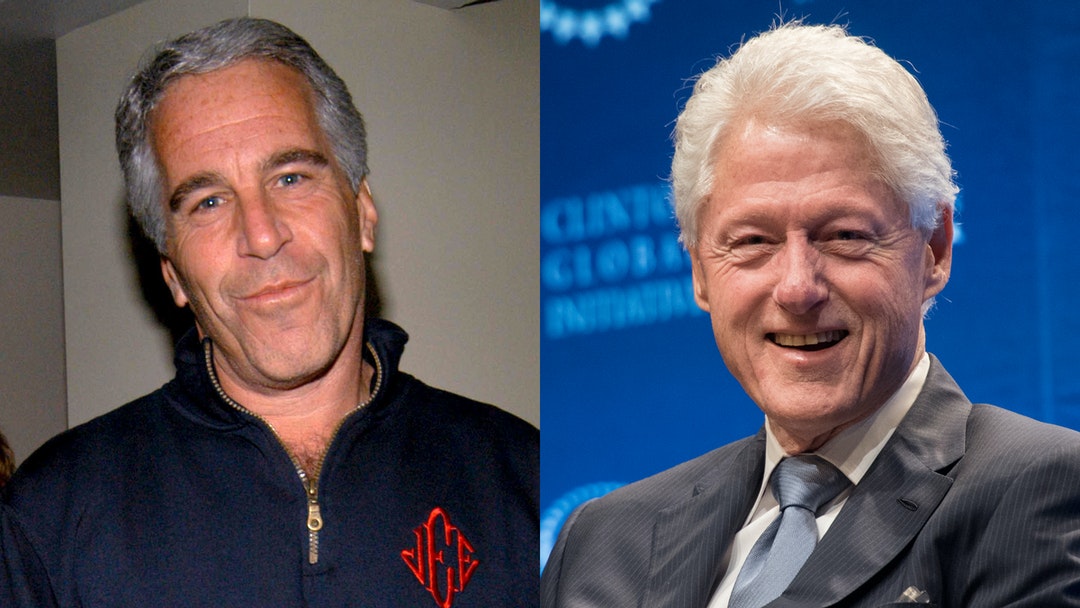 UPDATE 1/13/22: The Little Big Creep has an equally sinister partner in life, Christine Grady, a dark daughter of doom extolling all the virtues of experimentation on both 2 & 4 footed subjects in her capacity as Big Nurse of the NIH’s Department of BioEthics.  What a charming pair. Small wonder they found each other. The voyeur in us imagines that their romantic pillow talk has to include such sexy subjects such as debarked beagle pups eaten alive by bugs, aborted babies and organ harvesting, maybe a little grave robbery for kinky Gothic stimulation.

UPDATE 1/12/22: Projecting his own mendacity and destructive impulses onto his vocal critic Rand Paul, Fauci is just following the current Democratic Party tactical playbook that has made January 6 one big lying smear on any and all Trump supporters.

UPDATE 1/14/22: It’s bad enough processing the specter of Hillary’s return from the dead, but THIS?

UPDATE 1/13/22: Kristi makes one more clueless leap away from the MAGA base with her patronizing advice to vax skeptics to just “quit your job.” We’re already on to Haley, Cruz has just let a big one slip, both Cheneys are unabashedly out of the closet, so right now, we’re banking on De Santis.

MAGA RATINGS as compiled by Sundance:

Noem = MagaLite with a twist of Koch and Corporate money

THE SUPREMES (unfortunately not the Motown singing group)

UPDATE 1/11/22: The current trio of hard Leftists on the Court vary in degrees of abysmal ignorance and detachment from their duties as jurists, Disturbingly it’s news to all 3 of them that they’re not political activists.

Sonia comes off worst by a nose against the other two, but what can one expect from someone who is a shameless groupie sending video love letters to the Chesa Boudin, the disastrous Frisco DA and bad seed son of homicidal Weathermen terrorists still making trouble for civilized society long past their 1960s heyday. 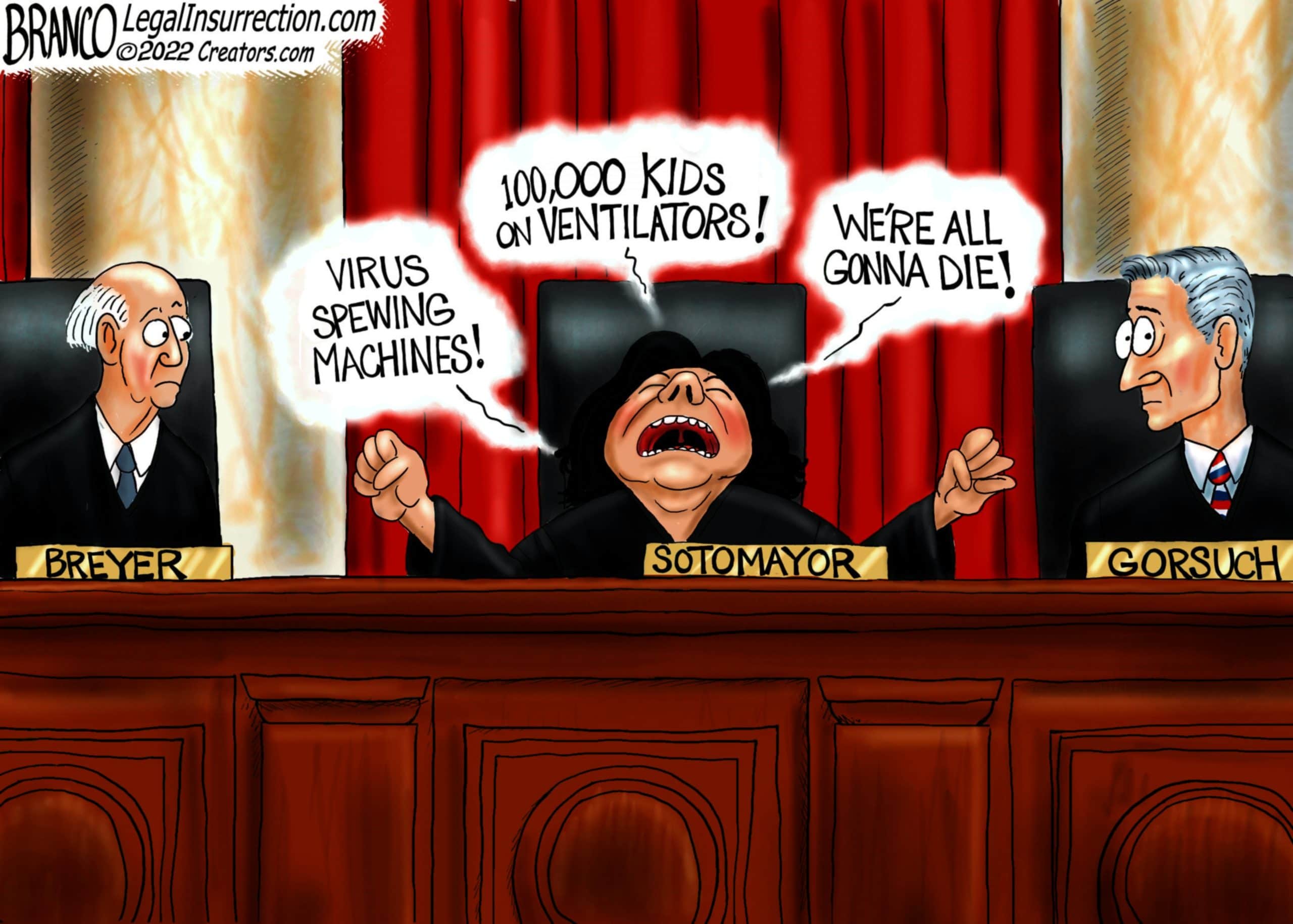