1/3/22: From Day One, Brandon’s legacy has been destined to be the dismantling of every underpinning of American liberty. And there are three years yet to go with one possible respite in between. 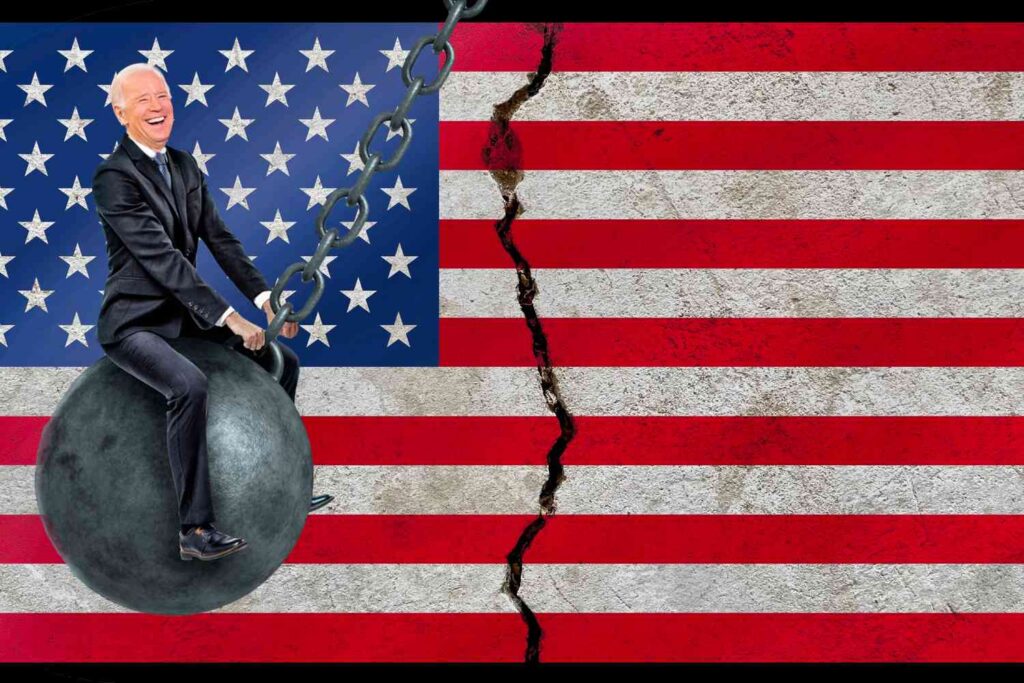 CLINTON (The Charmless One)

1/3/22: One should know better than pretend this woman is ever voluntarily going away (see below and below and below that going back to 2012…). Now we’re treated to scary images of her facing off AOC in 2024. Rather than look ahead and “move on” as these scoundrels are always counseling us to do, let’s look at all those stinking sewer lines of the past leading straight back to HER. 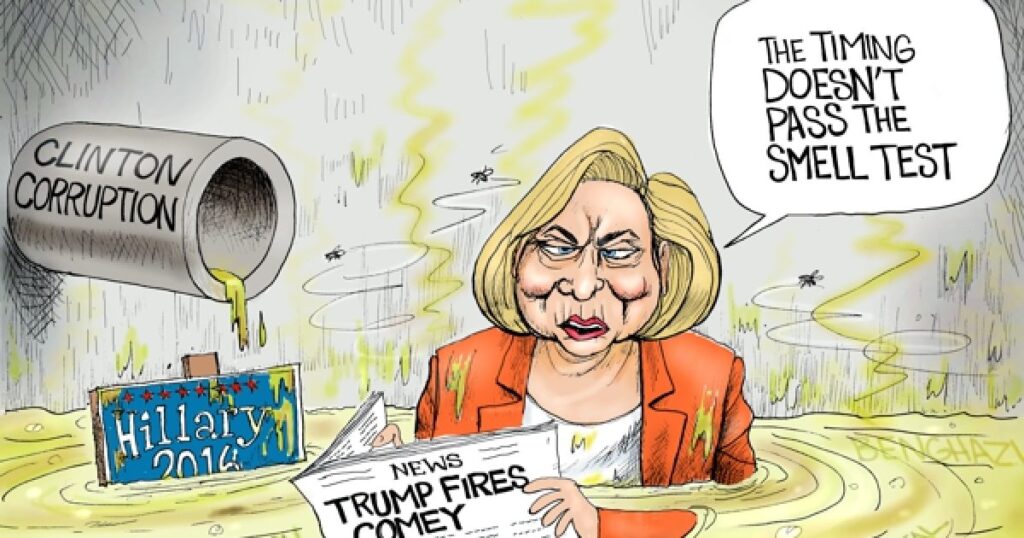 UPDATE 1/8/22: Nobody is praying more fervently for mass short-term memory loss than Ted Cruz after coming out as a potential replacement for Liz Cheney on Pelosi’s January 6 Show Trial Commission. After calling January 6 “a violent terrorist attack” on the Capitol, he has found himself walking things back in desperation, vainly invoking the limp old “I misspoke” meme. Tucker wasn’t buying it, and one suspects neither will the betrayed and very disappointed MAGA base.