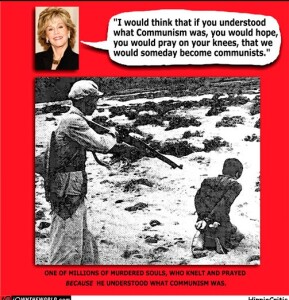 UPDATE 10/28/20: She does have a knack for publicity. Now Hanoi Jane has conveniently reinvented herself as Jesus Jane, Divine messenger sent to earth, declaring, “I bring glad tidings to the Left from God ThemSelves![Get those PC, gender-sensitive pronouns right!] And that message is ‘Covid.’ P.S. Don’t let this God-sent gift of a crisis go to waste!”

UPDATE 10/8/20: We know the Dems are a Party that never lets a crisis go to waste if it means acquiring more power and control over the populace. Now in a Come To Stalin moment, Hanoi Jane declares that “Covid is God’s gift to the Left.” She also said in an earlier fit of religious ecstasy “I would think that if you understood what communism was, you would hope, you would pray on your knees that someday we would someday become communists.”

UPDATE 9/21/20: Apparently still the envy of other washed-up teeny boppers heading toward 90, Jane gets puff-pieced by NY Times drudge Maureen Dowd, hyperbolically dubbed “Intergalactic Eco-Warrior.” Whew. But for all the incessant puff, she’s remains the same rich, spoiled brat and public nuisance we have tolerated all these years.

UPDATE 9/11/20: Now promoting a book with a title of heroic, epic involvement, “What Can I Do?”, Hanoi Jane is making the interview rounds hoping for someone to give her a polite answer to that dangerous question. Response from Vietnam era veterans, particularly former POWs, has been brisk with pointed suggestions about precisely what she can do. At 82, Hollywood’s self-appointed savior feels the time is running short for her to save the world. Alas. 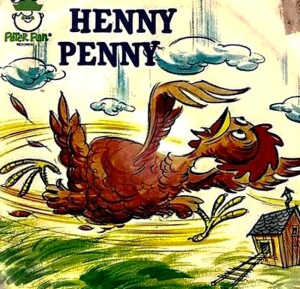 This courageous stand comes on the heels of her brave decision to wear a designer dress twice for her recent appearance at the Academy Awards, accessorized by that “iconic” red coat grabbed “off the rack” for her multiple protest/arrests/publicity stunts in DC. Fashion mavens inform us that that that proletarian fashion statement is available at Neiman-Marcus for a mere $2950. Noted below is Jane’s climate-woke promise to make that coat “the last article of clothing that I will ever buy!” Perhaps our desperate, has-been La Pasionaria will relent and get fitted for just one more practical item: a strait jacket.

UPDATE 2/11/20: Never one to let an empty gesture of virtue signaling  pass her by, Climate Cassandra Hanoi Jane wears the same expensive designer dress FOR A SECOND TIME! At the Oscars! For good measure as a subtle accessory tossed over her shoulder, she sports that much-publicized ugly red schmatte (“…found this coat on sale. This is the last article of clothing that I will ever buy!”) used MORE THAN TWICE for her renowned serial arrests in DC on behalf of Mother Earth. Further sacrifices include 7 hours in the expensive hairdresser’s chair to get just the right new look for an 82 year old publicity glutton wishing/pining/dying to be a certain au courant 17 year old truant/activist from Sweden. Talk about Giving It Up for The Cause! 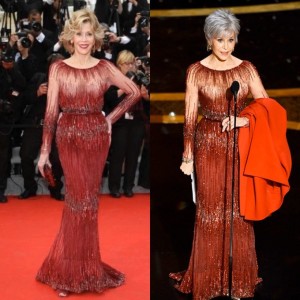 UPDATE 10/20/19: The pampered, entrepreneurial actress fonda-ly recalled by millions of Americans as “Hanoi Jane” is fearful she’s “not doing enough” to save us all from ourselves. So she is now assaying the role of “Henny Penny” on the steps of the U.S. Capitol, every Friday, for 12 weeks, at 11 AM.  All humanity continues to find itself deeply in her debt.

UPDATE 6/20/18: Any misconception that Peter is the decent or sane one of Henry Fonda’s children can be laid permanently to rest with his eloquent Twitter tirade encouraging kidnapping and rape visited upon a number of women (and their children) associated with Trump. All on behalf of women and children. Humanitarian, altruistic, compassionate Lefties are like that. No doubt his older sister and her pals in the Feminist/MeToo movement are eager to hear more about his special appreciation of…um…what does he call them?  For more public displays of arrested childhood development in response to having an authentic adult in the White House, we refer you to the sad case of one Robert De Niro.

UPDATE 10/24/17: Still trying to make “Hanoi Jane” go away, Hanoi Jane makes up more tales. But she doesn’t regret going. After all, she was instrumental in stopping the war. Really. She says so. So never mind. It was all for the good. And she’s giving herself a Wonder Woman award from her own organization. Well, why not? Who else would?

ORIGINAL POST 2/11/13: With the assistance of an always eager Barbara Walters to drop her sordid past down a memory hole, beautiful, chic, expensively coiffed & dressed, Academy Award winning actress, multi-millionaire entrepreneur Jane Fonda waves aside her well-documented Vietnam War treason as  “the myth of Hanoi Jane.”

Two young obsessively ambitious Leftist stars on the make: money, fame and power colored a bright Red. Who says you can’t be a rich & famous anti-capitalist? For other examples, please refer to virtually every profile on this website. 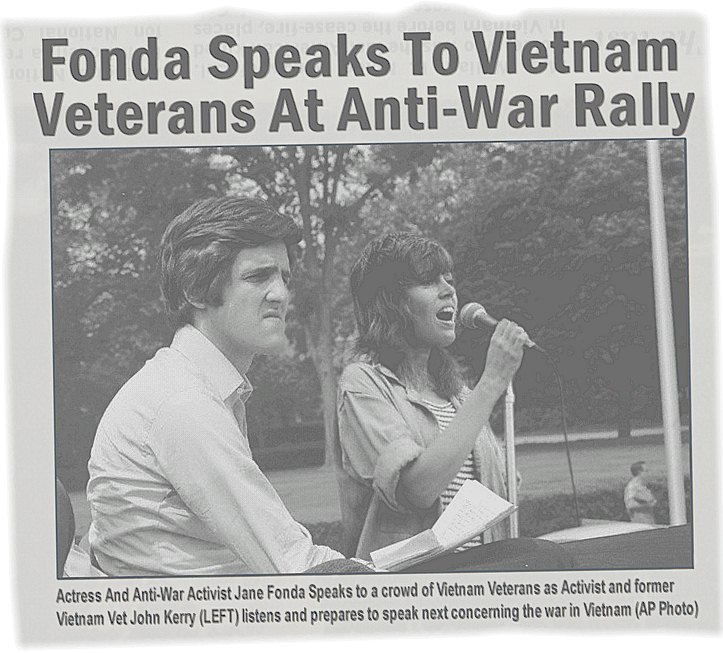 Hanoi Jane’s full sick, subversive, corrupt story goes back decades and literally fills books. The famous movie star father, all that personal achievement, all those millions, the artistic renown, the best plastic surgery money can buy,  every luxury, every privilege, every honor, everything her all-American life has provided her, and Jane can’t stop fantasizing sleeping with the most flea-ridden anti-American enemy her warped imagination can summon. The French call it Nostalgia de la Boue (nostalgia for the mud), and Jane’s got it bad. Not content to wallow in it herself, she feels compelled like most of her wealthy, bored Limo Lib cohorts to drag everyone else down into it with her.  Even with every elitist perk in existence and the entire Liberal intelligentsia in her dark clammy corner, it must all catch up with Jane as it does with all Dorian Grays.

If beauty is only skin-deep, then one shudders contemplating what really lurks below this surface.

“Am I the best…or what?!” Another rhetorical question from someone who never deigns to hear a truthful answer…especially since the kindest, most truthful answer is “What.” 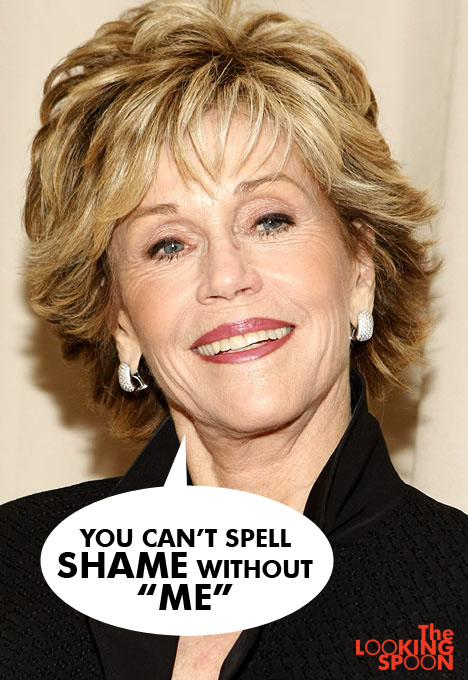 All better now.  Or as another master dissembler announced(not asked): “What difference, at this point, does it make?” Another unsolicited, maddeningly unwelcome answer from millions of well-justified Jane Fonda detractors: “Telling the truth makes all the difference.” Some spoiled 70-something Hollywood brats just can’t stop thinking they are above all that. 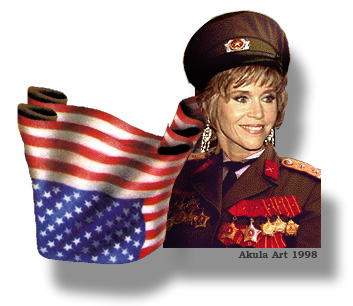 25 Replies to “Jane Fonda
The “Myth” of Hanoi Jane”