Is it fair to psychologize about one’s political opponents as a way of explaining irrational behavior that is, most likely, rooted in a disturbed childhood?

Far preferable is allowing certain primitive personalities to speak for themselves and allow mature adults to draw their own conclusions. So herewith:  the case of talented septuagenarian child star Robert De Niro (and Henry Fonda’s two horrendously spoiled brats), heading toward the last decade or two of life, sadly and annoyingly stuck in his development around a very petulant 14. 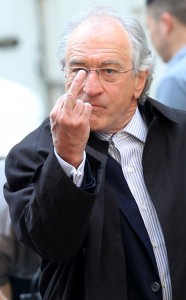 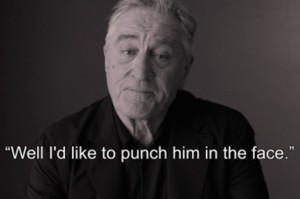 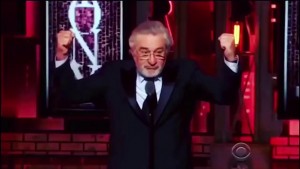 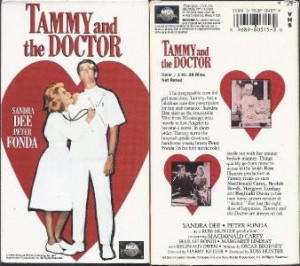