UPDATE 10/17/21: Unfortunately, the worst of the Sixties is not only still with us but actually guides present-day events. Ayers was into CRT and permanent civil war before these sociopolitical toxins were cool, and he is considered by many to have been the  one from the start whispering into Obama’s ear who in turn now whispers into the ear device adjacent to Biden’s empty cranial cavity. 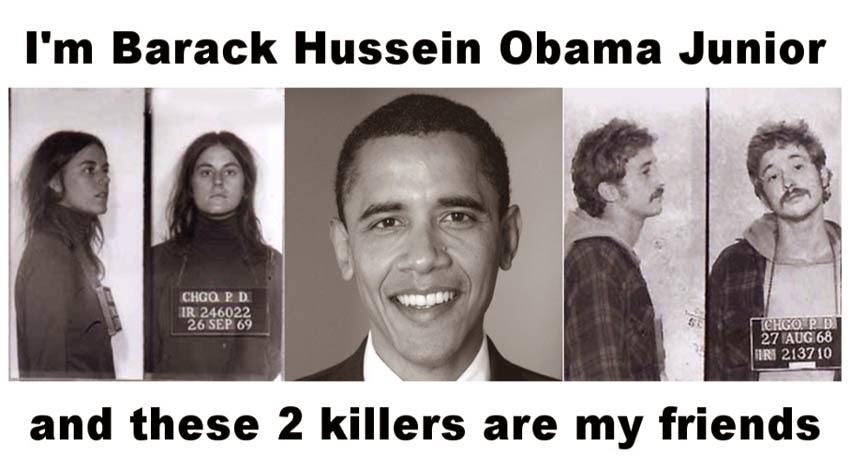 UPDATE 10/14/21: Our befuddled Presidential impersonator just called Chicago lesbian pol Lori Lightfoot  “Mister Mayor” One is directed to the Woke Etiquette Directory to see if she should be insulted or respond, “Thanks, bud!” and slap him on the ass like male sports teammates do. 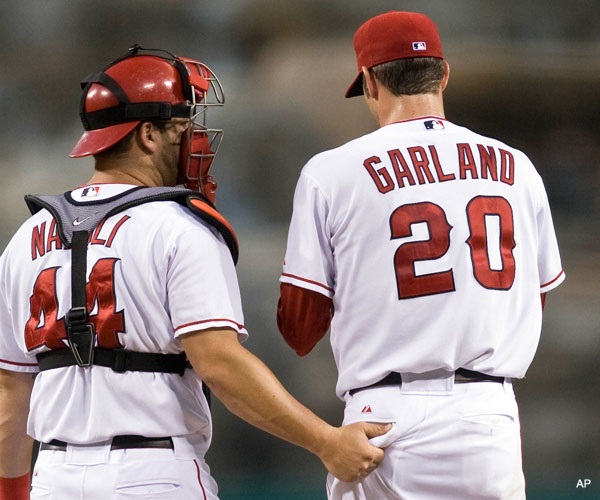 UPDATE 10/11/21: Fauci is now a full-fledged Hollywood STAR! (and malignant, highly paid bureaucrat), complete with a Disney hagiography now in full Tinsel Town promotion mode, garbage-filled swag bag(box) included. There’s no business like show business especially when draping one of the most destructive conmen of our history in the holy garments of total fantasy and slobbering idolatry. Too bad that, contrary to baseless praise from MSM critic-stooges,  the viewing plebe public think this phony “hero” and his Hollywood lacquer job is one big steaming pile.

UPDATE 10/17/21: Kamala’s content meter, already at zero, has managed to descend to uncharted depths of vacuity with her laughable confab with “kids,” actually child actors paid to look almost awake and interested in her breathless gasps about exploring outer space. What better topic for this empty, weightless creature of vast inconsequence? 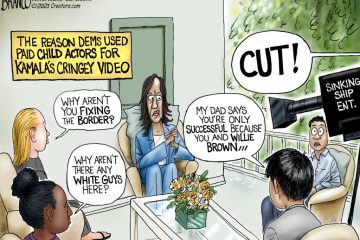 UPDATE 10/11/21: Tell a lie or inflict assault enough, and the jaded observer becomes numb to shock or outrage. So it is with repeated revelations about the Pelosis and their transparent, lifelong grift. 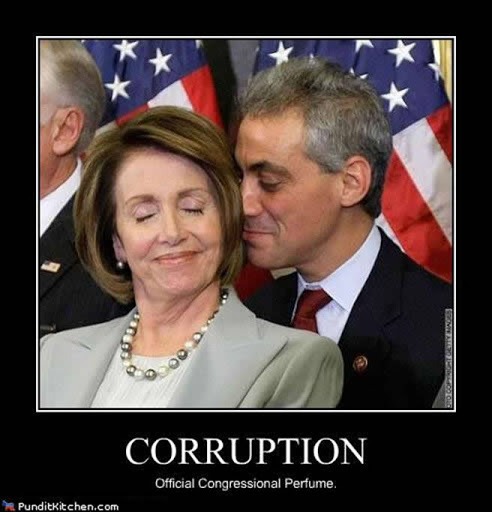 UPDATE 10/16/21: The most malignant treachery is that which comes from within one’s own ranks. So it is with the false perception that so-called “mavericks” within the Republican/conservative media are somehow coming around to Woke ways. In truth, they are and have always been RINOs, Republicans & conservative In Name Only. Such sleazy culprits as WAPO’s “conservative” Jennifer Rubin and others like her are simply well-paid Dem operatives.