UPDATE 9/5/21: The insatiable hunger that tyrants have for absolute power is as old as flawed humanity. More often than not, it is rationalized in the name of “progress,” “safety,” “the common good,” or just the most prevalent “People don’t know what’s good for them.” Honorable politicians and true leaders simply clear the way, not control. Those on the Left  presently turning the world into one big forest fire do not fall into the latter category. 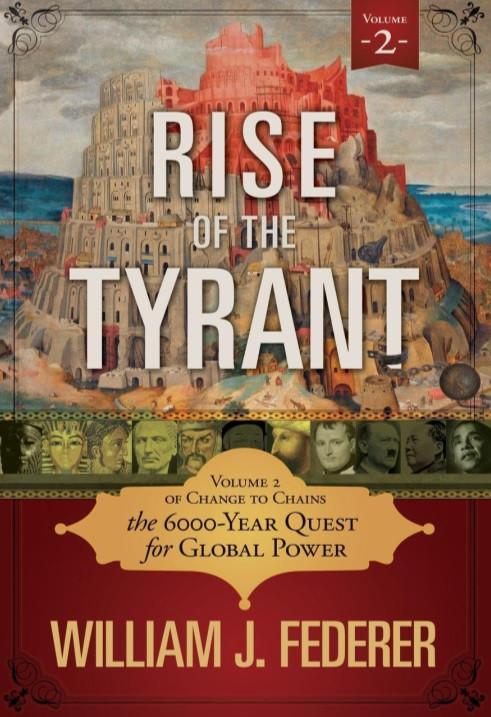 UPDATE 9/8/21: Judging by Biden’s low poll numbers, has reality set in? One can only wonder why those numbers are as high as they are. But then that would mean that the vast majority of Americans in our time act rationally in their own best interests, recognize their enemies and vote accordingly.

UPDATE 9/7/21: We’ve been informed by no less than Secretary of State Blinken that “It’s no secret to any of us that the Chinese and Russian governments, among others, are making the argument in public and in private that the United States is in decline. So, it’s better to cast your lot with their authoritarian visions for the world than with our democratic one.”

Got that? The Biden Doctrine: America is finished. Who can doubt this man is fully in the clutches of our sworn enemies, specifically Red China? 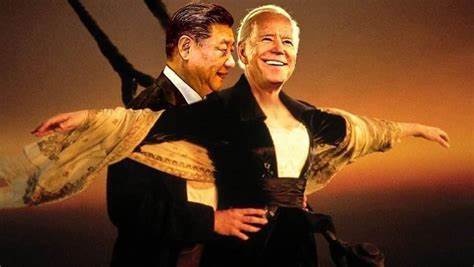 UPDATE 9/6/21: One thing about Biden is his consistent Brown Thumb, a polite way of describing the raging sewage flood this lifeless mannequin and his handlers  have loosed on us. Will there be enough repentant Trump-hating Biden supporters (and an honest electoral process) to turn this foul tide? 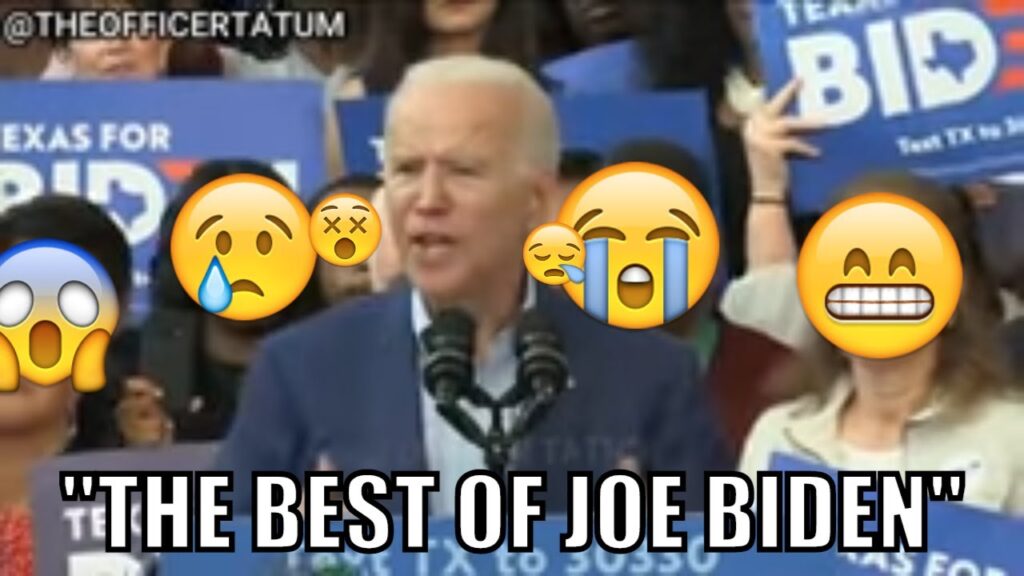 UPDATE 9//5/21: No curiosity from the world that one American bureaucrat responsible for funding the Red Chinese lab work that resulted in Covid is the very same man put in charge of driving the totalitarian response to it in America? What a happy “coincidence” for our Leftist enemies, inside America and abroad.

Are we sitting at THE historical turning point when one more great civilization succumbed to forces not from outside, but from within. 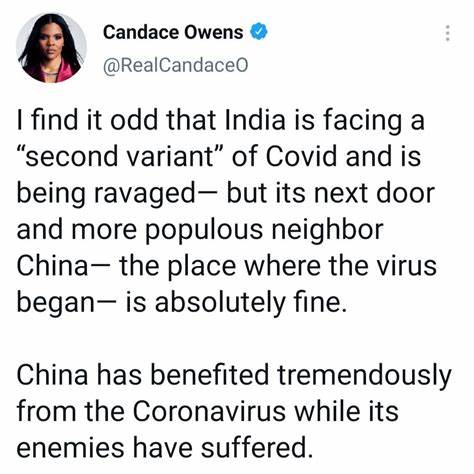 UPDATE 9/8/21: Good, “hearts full of love” Bride of Christ and Democrat communicant [first things first!] Nancy may find herself excommunicated at the recommendation of her own local SF Archbishop. Sure bet that this seriously religious Leftist will respond underwhelmingly with a big yawn. 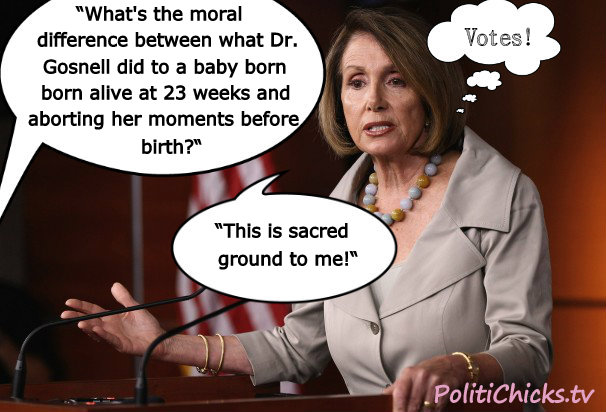 UPDATE 9/12/21: George W. Bush outs himself as the RINO’s RINO, despoiling his own commendable leadership legacy on 9/11 and thereafter by comparing the Taliban to Trump supporters. Like McCain and Romney, the man has proven himself a fool and an ingrate by insulting those who gave him whatever stature in American history he might have had. 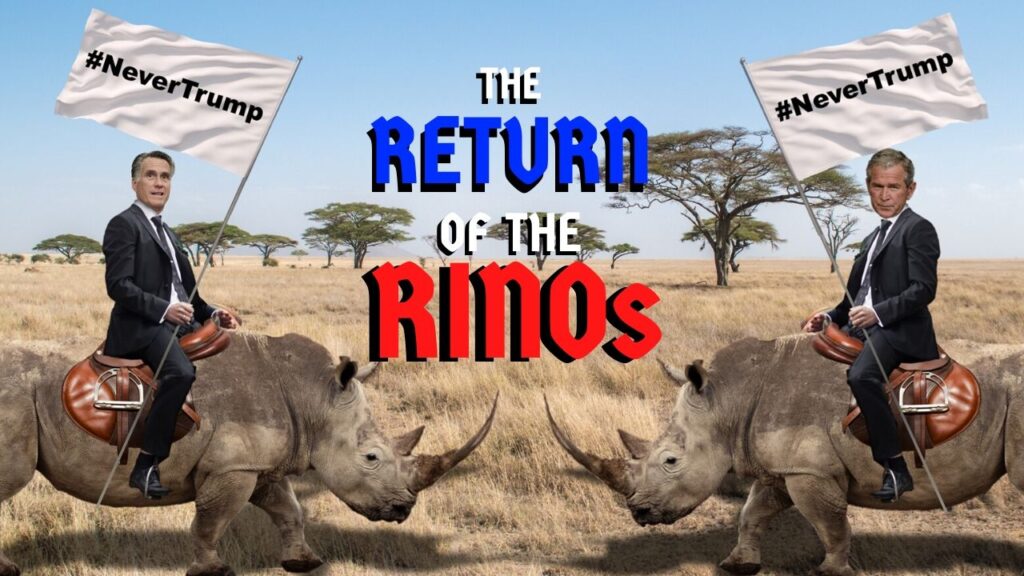 UPDATE 9/6/21: Peggy Noonan is long overdue for full dismissal as a serious political commentator. Having been Reagan’s speechwriter has allowed her to capitalize on her own version of Intersectional Politics: at her core an arrogant Liberal Elitist hired by prestigious journals as as their “balanced and fair” token Conservative which she isn’t. Her touting of Obama in 2008 as the next big thing brings to mind the NYT’s own token “conservative,” David “Perfectly Creased Pant” Brooks. As Obama didn’t quite live up to her wild expectations, he eventually got a Peggy diss, never mentioning her previous admiration. Predictably, this Trump-Hater Supreme heaped lavish, hopeful praise on both Biden and Harris separately last year only to find herself now already covering her posterior without mention of her earlier high esteem for these two political atrocities.

Orwell defined the DoubleThink of totalitarian propagandists used to brainwash the masses as simultaneously holding two opposing thoughts as true. Peggy is the undisputed Mistress of DoubleThink, only stretched out over years. This is also known as talking out of both sides of your mouth which, in sane, honest company, should be the end of any pretense of credibility. That this insufferable and two-faced snob continues to be given such prominent media pulpits is a slap in the face to any legitimate journalism.