UPDATE 8/27/21: A growing demographic of totalitarian tyrants has emerged in this age of Covid, prominent among them the PM of New Zealand, Jacinda Ardern and her fanatic, absolute Zero Covid approach currently strangling Australia and borrowed from Red China. all with disastrous results. As of this week, Australian officialdom is reconsidering the destructive folly of this Groundhog Day travesty.

Perhaps they might simply treat those seriously ill while allowing herd immunity to immunize the general population. Why ruin millions of lives on the pretext of saving a relative handful? That is a rhetorical question posed on the laughably flimsy assumption that most politicians really care about safety, medicine/science and the public welfare.

Ardern’s latest foray into control freakdom is locking down her entire country over ONE reported Covid case. For some places, that will mean 3 days, in others a week. As more “cases” inevitably pop up and the media scream “Fire!”, this political game of corralling whole healthy  populations will continue indefinitely. Why not 8 days? A month? A year?! In between, there will be yet more (ineffectual) “vaccines” and boosters to the boosters of yet more “vaccines.” And masks. And more lockdowns. And more vaccines.

If you can exercise total control of normal, healthy, free human life for this “good reason,” why not the next time for another “good reason?” To quote her on the subject of Covid (no, it’s not Big Brother from 1984): “Dismiss anything else. We will continue to be your single source of truth.”

You, faceless/soulless/inconsequential citizen, are our property and will do precisely as you are told when you are told. 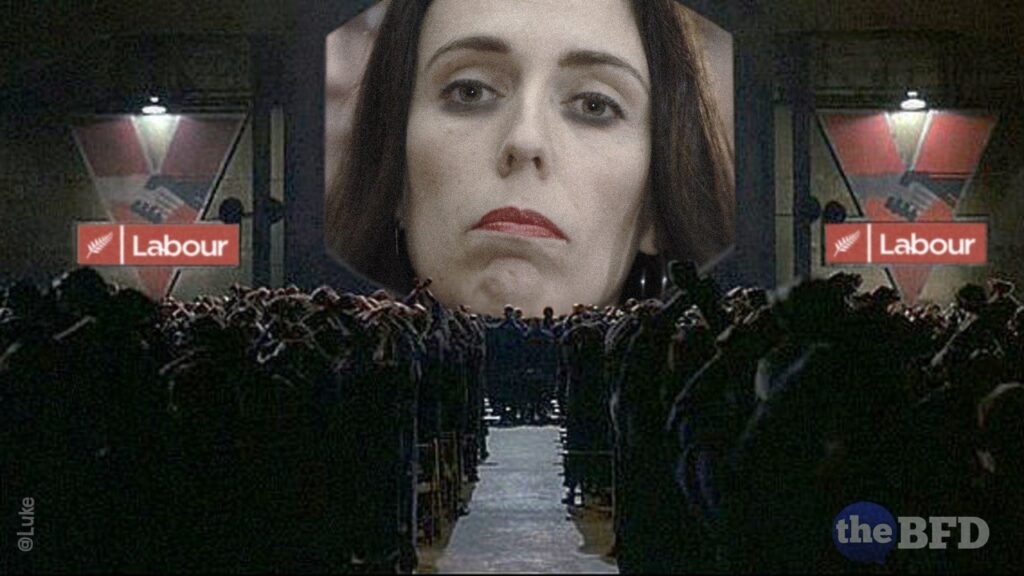 UPDATE 8/29/21: Our stalwart leader shows savvy political impartiality in Middle Eastern affairs by incoherently babbling in his sleep (while seemingly awake) to the Jordanian King  AND actually falling asleep with the Israeli Prime Minister.

Naturally the equally stalwart and impartial media have informed us he has just closed his eyes and intently leaned over (and down) toward the speaker in order to eliminate all visual distraction from a genuinely deep involvement with what the Prime Minister of Israel has to say. 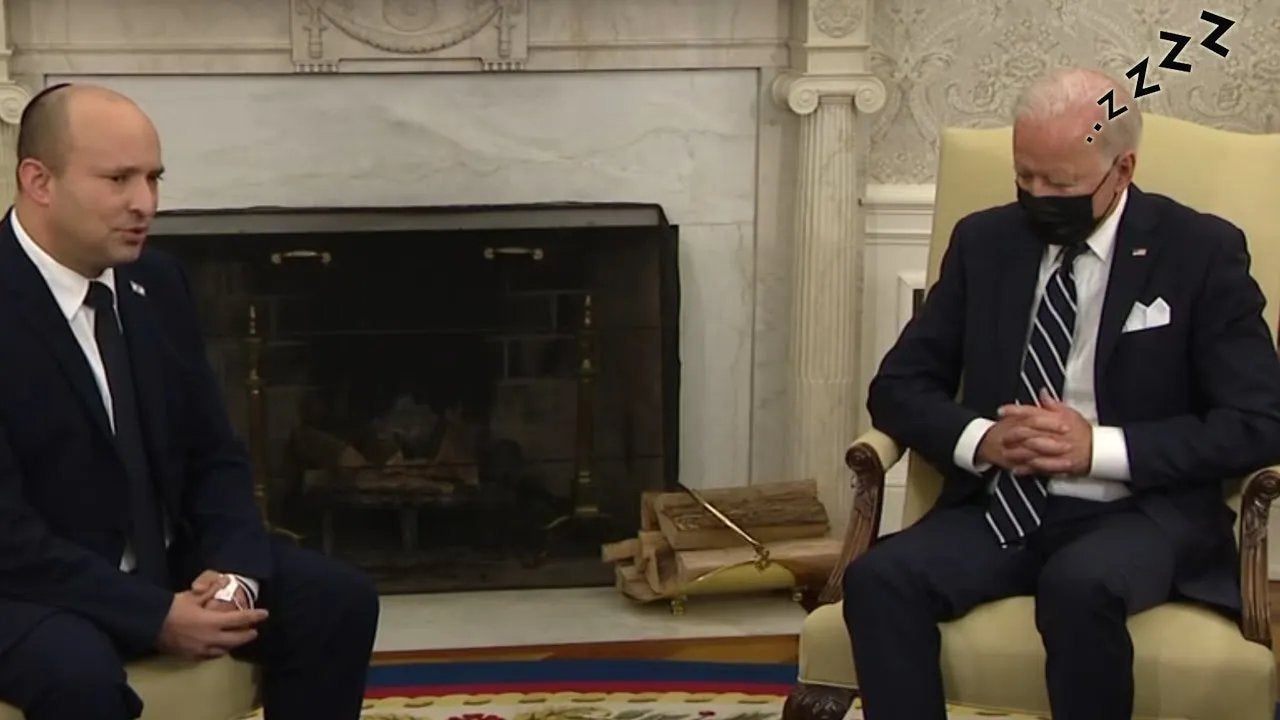 UPDATE 8/28/21: One word about our “leadership” if one can put aside the horrific consequences: PATHETIC. 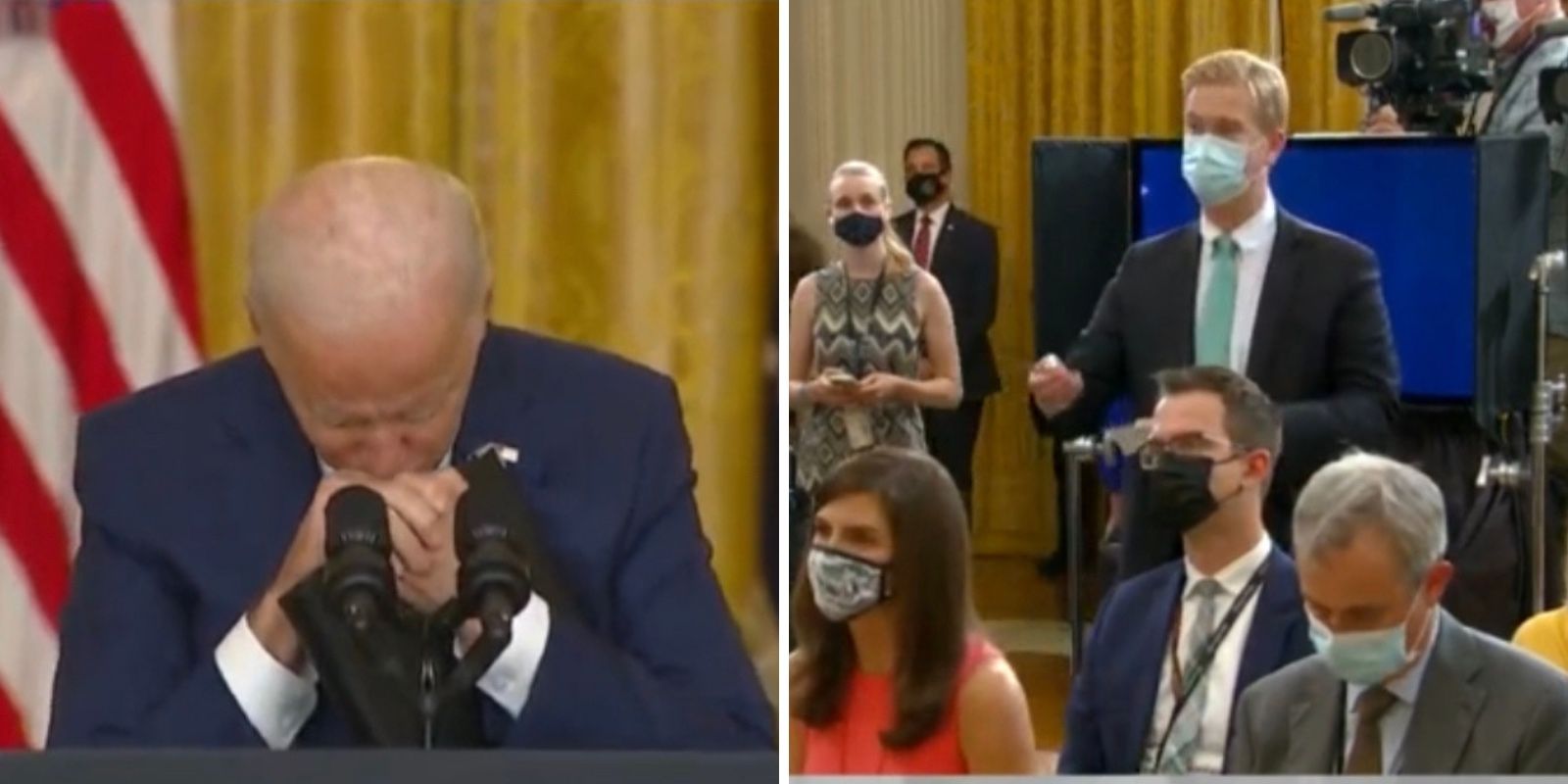 UPDATE 8/26/21: Biden and his suicidal Party of destroyers. Malicious? Stupid? To be fair and accurate, a lot of both. 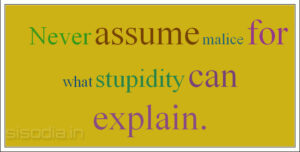 UPDATE 8/25/21: “[Biden-Harris] is what you get when the voters vote against a candidate rather than for a candidate.’” 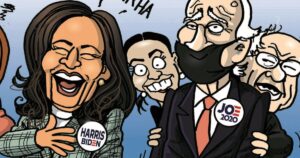 UPDATE 8/25/21: Pitifully pandering Joe takes the symbolic knee for BLM and any other Leftist group eager to pull America out by the roots (while, like himself, keeping all those millions of capitalist dollars and absolute power for themselves). 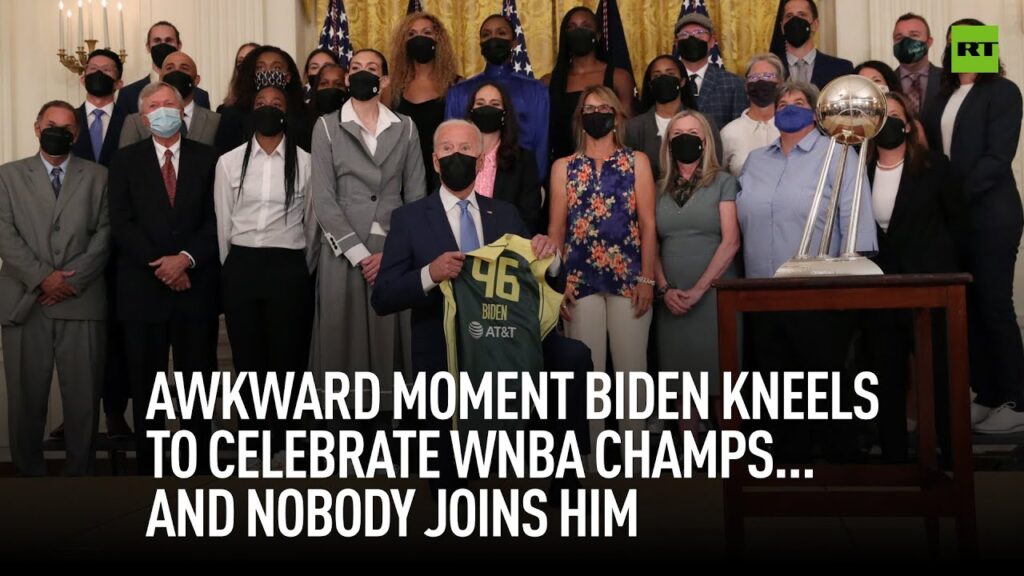 UPDATE 8/25/21: In case Cuomo thought we’d forgotten him in the flurry of the Afghanistan fiasco…and in case anyone has any doubts about his evil core corruption, his parting shot just included pardoning a celebrated domestic terrorist and accomplice to bank robbery and murder back in the good ol’ days of the Weathermen/Black Liberation Army anarcho-radicalism. Cuomo’s last grand gesture of compassion also included commuting the sentences of an assortment of other murderers with a single white collar criminal thrown in for image softening. We eagerly await the next chapter of this publicity whoring sociopath’s odyssey. He will remain an interesting subject for  psychologists studying the sort of “respectable” political figure that fully identifies with killers and thieves. 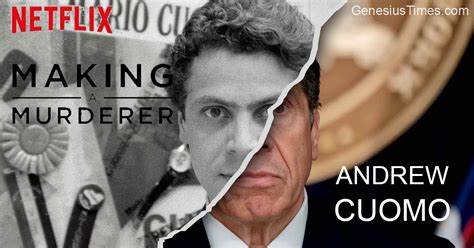 UPDATE 8/25/21: Even Joe can’t explain why he picked a giggly, self-absorbed, inauthentic, incompetent political gold digger for his Veep. We fully sympathize since he couldn’t provide one good reason he’s President. Oh well, just make it up as you go along.

UPDATE 8/22/21: Pelosi continues to come out firmly in support of Jello Joe and his “clarity of purpose” in abandoning Afghanistan and thousands of stranded Americans eagerly anticipating all the great things in store about to arrive with the Taliban. 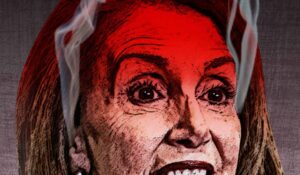