UPDATE 5/9/21: Liz Cheney is just a power-hungry pig. History will not be kind to those RINOS and faux conservatives who panicked and showed their true devious colors when real conservatism became the Republican base. 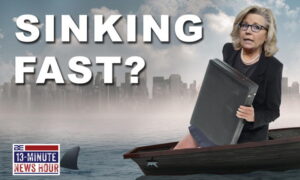 UPDATE 2/21/21: The seemingly appealing Nikki Haley becomes increasingly unappealing as she panders shamelessly low to the Trump-haters while nervily requesting a special audience with that very same man who gave her the prominence of a UN Ambassadorship. Thanks anyhow, Nikki.  The two-sided mouth is not a good look.,

UPDATE 9/1/18: John, posthumously and pitiful, pouting Meghan in life: still perversely playing to the Trump (and Sarah Palin) haters. Without that stance, the McCain funeral would have been unlamented Old Dead White Guy news on page 7, not the MSM’s grandiosely phony Farewell To The Fallen Hero (who was in most instances of both his personal & political life no such thing). A final flip of the big bird to the millions of Conservatives who voted for him, a resentful, classless send-off. And, in spite of him, Donald Trump’s America keeps winning.

UPDATE 6/23/18: In his last days on earth, more evidence of McCain’s political treachery, this one involving direct support from his office for Lois Lerner’s IRS harassment of Conservative political groups seeking tax-exempt status.

UPDATE 8/2/17: John McCain, proudly perverse to the end, distinguishes himself by being the decisive vote AGAINST repealing Obamacare. His war heroism and current battle with brain cancer do not shield him from the disgrace of political betrayal. With all that unhappy money he married, he can give us the proverbial finger and portray himself (for the thousandth time) as a “maverick.” But alas, he’ll just be remembered as an angry, loosely principled old man who stood for little but his own confused ambitions. As predicted just below 4 years ago, McCain has now made the full slide into uselessness.

Wanting to be liked by your sworn enemies is bad for your health. 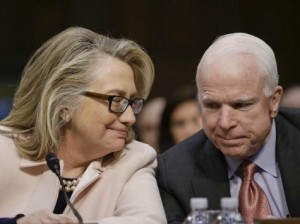 And that embarrassing daughter.  Sooooo uncool, permanently 16. Even with all that money, designer ghetto garb and conferred  darlingness from The View, no-talent tells. 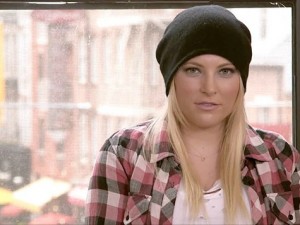 Senator Lindsay Graham, R(ino)-SC, for funding ObamaCare before he was against it. 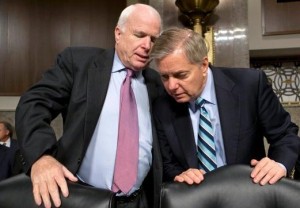 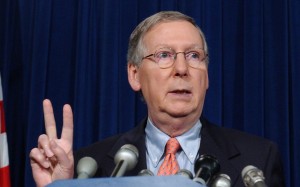 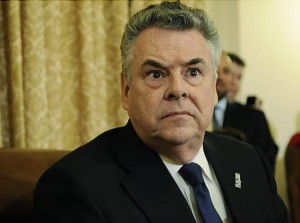 David Brooks, resident [faux] “Republican,” “Conservative” “maverick” at the NY Times, not [in his butch words] a RINO but “a RHINO”: a tough, principled, Republican Party strategist and well-intentioned advisor who (tee-hee!) voted for Obama. Who can forget that unseemly mancrush on Obama, breathlessly giving Barack’s pants the up-and-down, sizing up The One’s, um, Presidential qualifications by that “perfect crease,” the convction that “a) he’s going to be president and b) he’ll be a very good president.” “Run, Barack, Run!” shrieked our RHINO-hided Conservative NY Times mole.  Conversely, the latest from this weak-kneed charlatan/MSM darling is sliming Ted Cruz, the ultimate Un-Barack, the most formidable Conservative POTUS possibility out there, sniffily calling him [here it comes!!]  “a face that looks like[who else?] Joe McCarthy.” 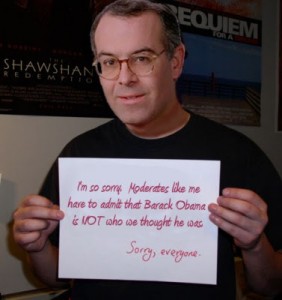 Our Miss Brooks yawns, pats his mouth politely, doesn’t see anything exciting in Ted’s pants, finds him “off-putting.” Obsequious is a fancy word for buttboy and kneepadder.

Governor Chris Christie, R(ino)-NJ. Chris, we want to like you. 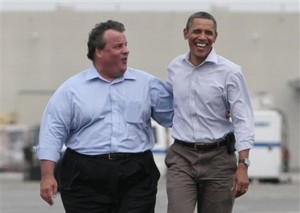 Surely the most disappointing of the lot. He stood up to the NJ Teachers Union, but during the aftermath of Hurricane Sandy leading right up to the election, he went overboard to make Obama look like the hands-on, involved national Father that he isn’t and couldn’t be even if he wanted to be. And a year later, he hesitates calling Obama on his blatant ObamaCare lies. “Don’t be cute,” he cautions the First Dissembler.

We know power is a real turn-on, but Chris, don’t be surprised in those heady circles when all those new friends can very quickly act like your enemies. Ask John McCain. 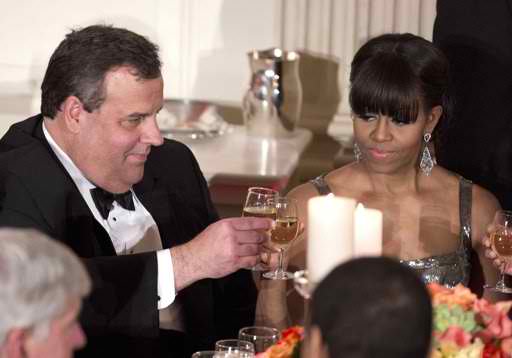 8 Replies to “RINOS:
Republicans In Name Only…and others who aren’t what they say they are.”