UPDATE 7/1/21: Stacey Abrams, roaring up right up alongside Patrice Cullors, is moving rapidly into the LIMO LEFTIST lead with the sudden expansion of her own 7 figure real estate portfolio. Who says you have to be a crook to get rich in politics? Actually the answer is Harry Truman, not a rhetorical question, and he knew well of what he spoke. 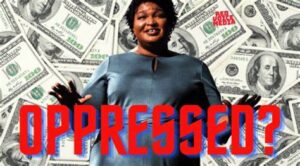 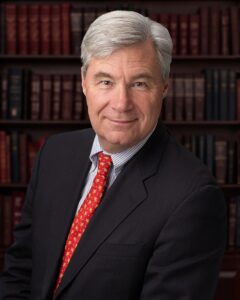 One recalls how deeeeeeeply troubled he was just a few years back by the presence of a former Catholic schoolboy with a past of [gasp!] drinking, swearing, “ralphing” and “boffing” being on the Supreme Court. And now the eminent Rich, White, Elitist, Phony Snob and perfectly named Sheldon Whitehouse now finds himself having to explain membership in ultra-Elite Rhode Island beach clubs that with his full knowledge…ahem…don’t include…er…persons of color. By invitation only, you know, and it happens new membership is currently closed. Oh my. One needn’t make up fictional characters like Thurston P. Howell III for “Gilligan’s Island when the Democratic Party and  U.S. Senate boasts the likes of a Sheldon Whitehouse. 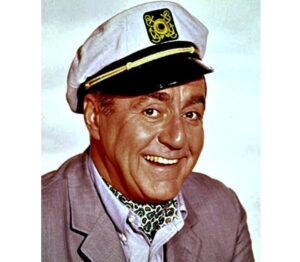 If you doubt Joe has never been a doofus and always a “nice guy,” watch him make you wrong. 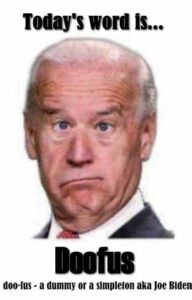 UPDATE 7/2/21: Kamala is finding herself being found out as the mediocrity she is, a phony, cheap small timer suddenly asked to perform tasks far, far, far beyond her capabilities or even desires. Why doesn’t anyone feel sorry for her? 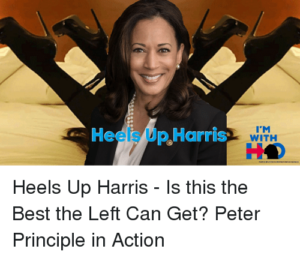 UPDATE 7/2/21: Sneaky, sneaky…Don’t trust them. Any surprise these two GOP Establishmentarians are suddenly all gaga for MAGA and Trump…until they’re not?