UPDATE 11/13/21: The term “Limousine Liberal” hardly suffices when confronted with the Glasgow Climate Circus of Woke billionaires and silly celeb Cassandras, flying in on $ billions worth of private jets in service to spending $ trillions of other people’s money on…the weather. Marie-Antoinette and her fantasy peasant village and costumed milkmaid get-up amount to hardly a tiny droplet compared to this tsunami of ridiculous hypocrisy. Such self-absorbed decadence and detachment got Her Majesty the guillotine. Just saying… 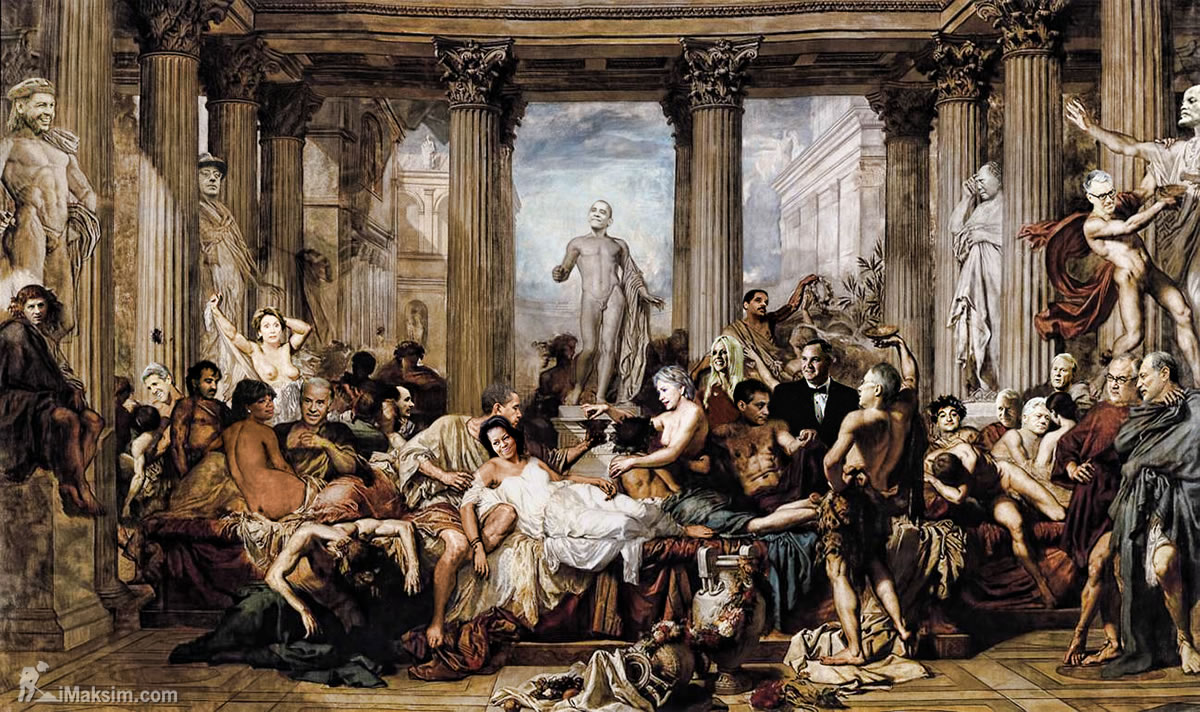 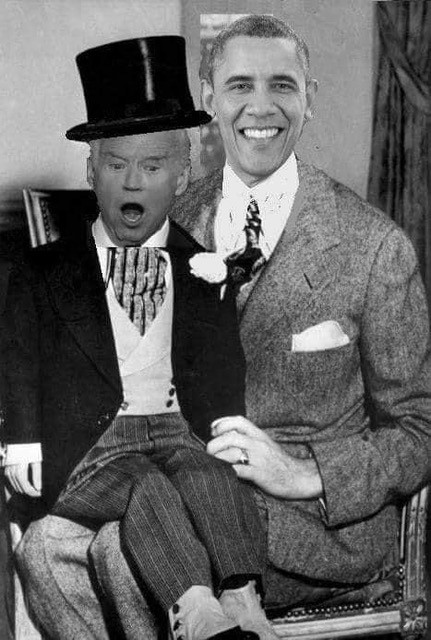 UPDATE 11/11/21: It’s one more notch in DeSantis belt to suggest busing illegals to Brandon’s Delaware doorstep, but that’s assuming our PINO (President In Name Only) has anything directly to do with enforcing the policies that have opened the borders wide and created every other disaster permanently attached to this administration. How about to the D.C. doorstep of his primary handler, a certain former POTUS and world class megalomaniac who admitted he’d love  running his third term by whispering into the ear of  a lifeless mannequin like Charlie McBiden? 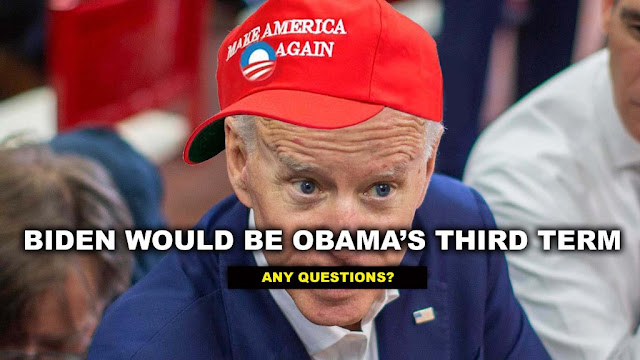 UPDATE 11/11/21: Unfortunately, Davis remains one of those rotting leftovers from the  60s who’s managed to turn Marxist “anti-capitalism” into a distinctly capitalist cash cow and high profile influence for herself. Guilty as hell, free as a bird. 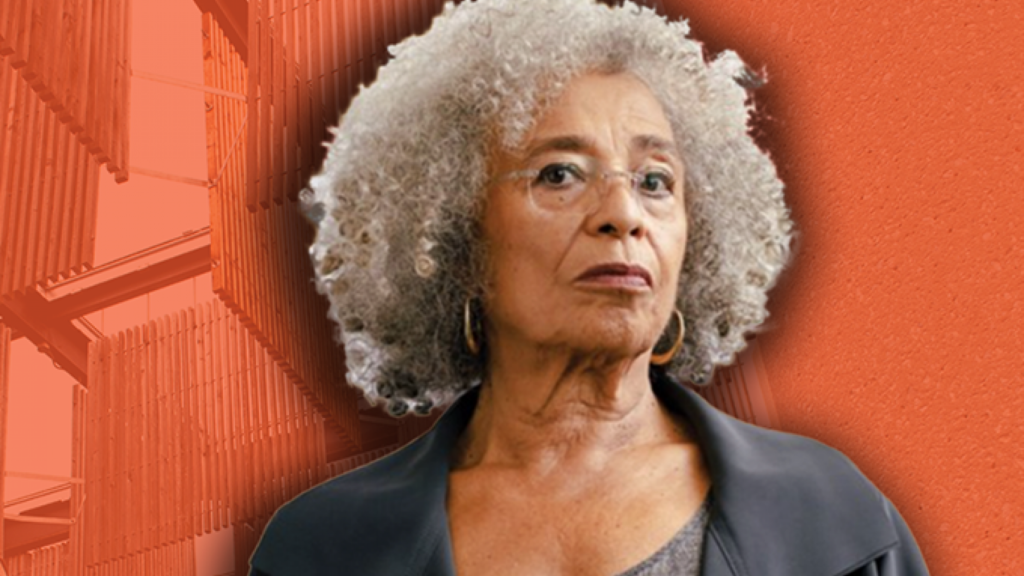 UPDATE 11/13/21: Kamala and Brandon make one long for the halcyon days of Jimmy Carter. Yes, it’s that bad. Looking on as bright a side as one can summon, it will be satisfying to watch this pair of plastic dolls inevitably disintegrate and disappear from public life. The down side of this bright side is what happens to America, Americans and the world relying on us in the interim.

UPDATE 11/13/21: In that hopefully not-so-faraway time when truth prevails and the guilty pay, Barack’s delicate fingerprints will be all over the ongoing effort to destroy Trump and the MAGA movement threatening The One’s Transformation legacy. 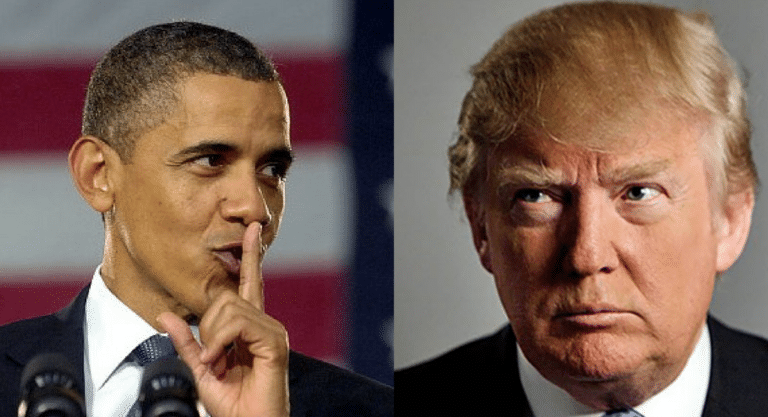