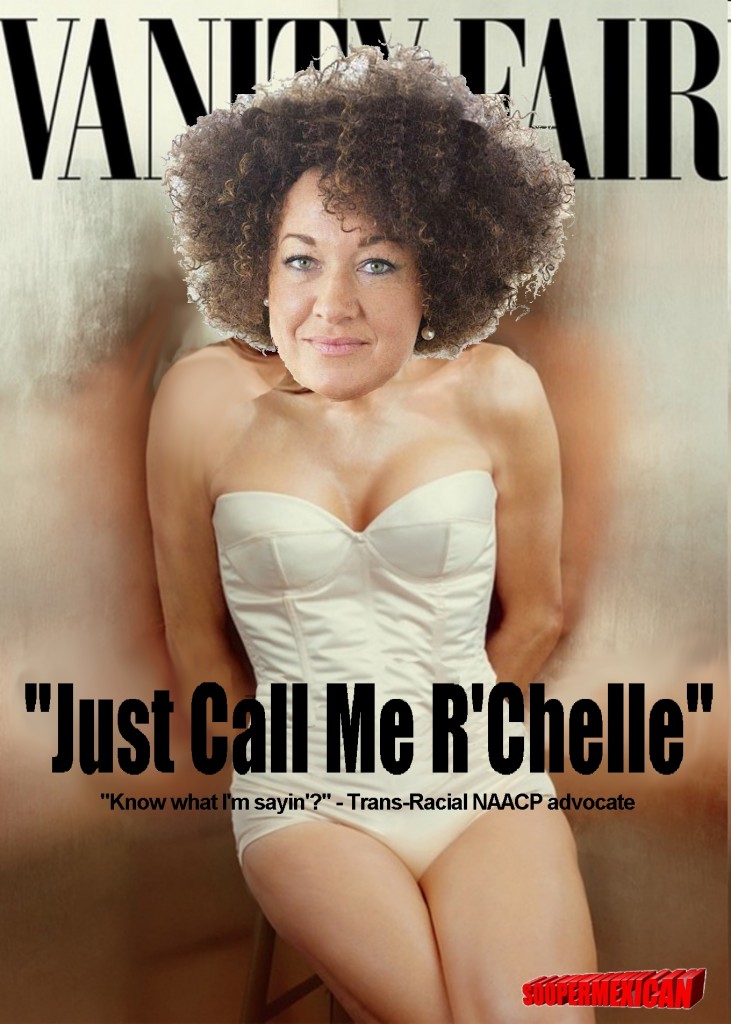 UPDATE 2/26/17: Self-described “trans-Black” fulltime professional Victim Dolezal is now broke, homeless and on food stamps because nobody tapped into the Black Grievance gravy train wants her. We’re told that not even a supermarket will hire her. In the Orwellian world of Progressive politics anything, absolutely anything, is possible. How else can 2+2=5 or White=Black unless it helps hustle extorted tax dollars? 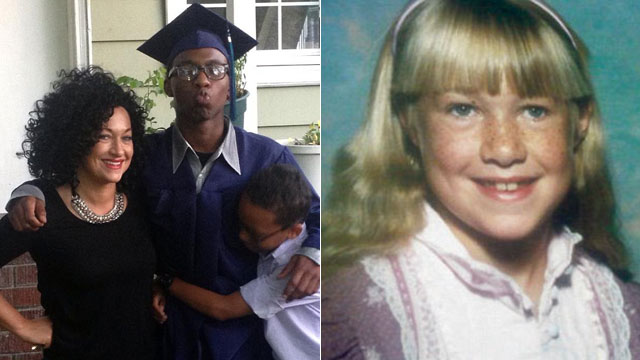 Another boring blonde (and calculating) WASP Elizabeth Warren has parlayed fake American Indian status into a Big Time political career. Spoiled Hollywood brat Lena Dunham weaves a whole web of lies about being raped by a White Republican. Oprah is just another word for Oppressed when she gets a Swiss diss.  Michelle-Antoinette herself just can’t  stop bitchin’ about how tough it is being FLOTUS.

Nowadays, it just doesn’t pay to be the best you can be and thrive on what God’s given you. Someone’s been holding you down! You gotta let them see you’ve suffered! And if you realize (in the grand scheme of things, taking into account how tough life REALLY is for millions) you really DON’T have all that much to complain about, Make It Up!!

When you’re Black & beautiful, there are no bad hair days for Rachel. 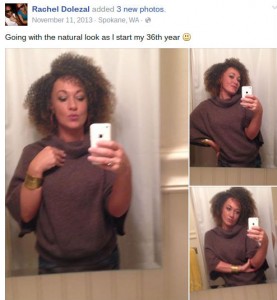 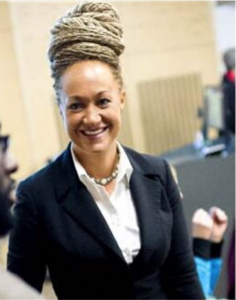 Hangin’ out with Sistah Marilyn Mosby of Freddy Gray’s Baltimore, weaver of her own Tall Tales.