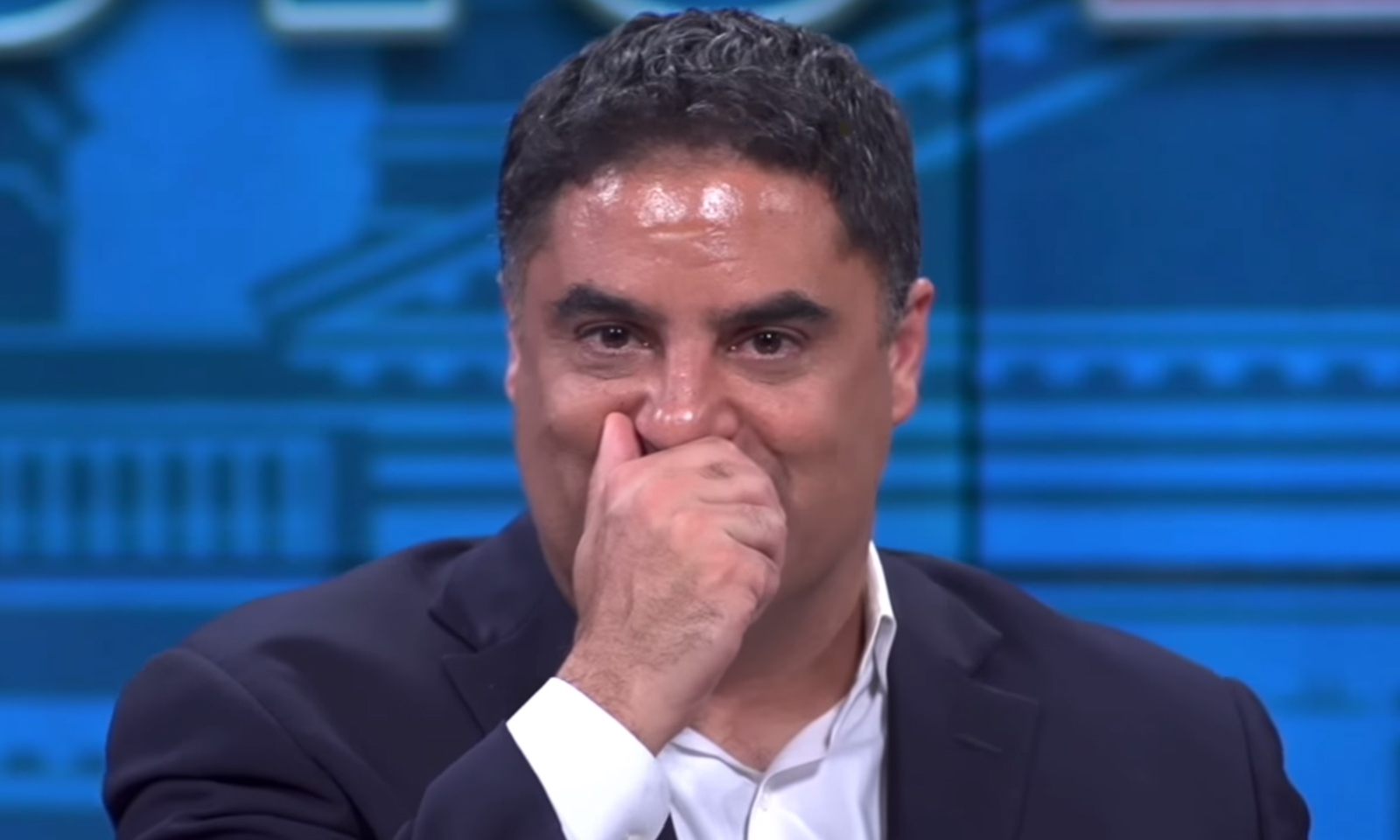 Thuggish political chameleon/opportunist (former Reaganite, now Progressive-quite the leap), star of the YouTube SJW channel, the Young Turks. Formerly involved with the Justice Democrats (the figures behind the AOC curtain) until expelled for embarrassing MeToo transgressions and an assortment of other un-pc remarks.  Apparently, these aspiring tyrants pragmatically police themselves for appearances, and being sloppy in your dealings with the opposite sex apparently is grounds for censure even if turning America into Venezuela is to be applauded.

One of the key players intent on flooding Congress with more AOCs, Omars, and Tlaibs, making all-out Marxism and anti-Semitism/Christianity mainstream. Bears watching.

One Reply to “Cenk Uygur: the Young Turks and the Justice Democrats”