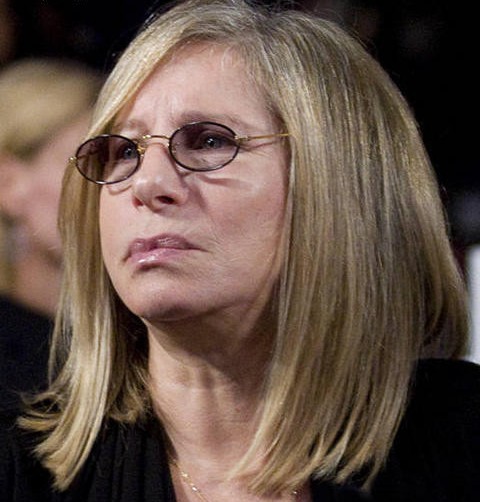 UPDATE 12/6/19: Another admirable member of today’s Democratic Party, all hearts full of love, expresses her respect for civil discourse in political affairs with this sweet tweet: 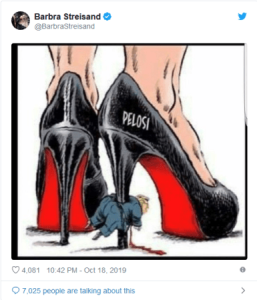 UPDATE 11/6/18: As relevant as ever, Babs goes all Joshua on us to to knock down those wicked WALLS of Trumpageedon…and comes off sounding AGAIN like just one more hyper-rich show biz Liberal holding forth mightily within the cozy confines of her heavily guarded real estate holdings in Manhattan and Malibu. A Cassandra for our tumultuous times who, amidst the sound and furor of saving us all from Donald Trump, doesn’t forget to thank her manicurist. And threatens once more to move to Canada.

Not to make  her more special than she already thinks she is, La Streisand [Pronounce it right! Like sand, not zand!!!] illuminates more than just Liberal guilt at work: she is the living, breathing, singing, posing, posturing, preening embodiment of Elitism, our self-determined natural Superior, our Queen, a Left Coast Michelle-Antoinette.  Do as I say, not as I do; one way for thee, a cushier way for me. In the most pejorative sense of the word, she personifies DIVA writ large, as in  DIVINE Right of Kings/Queens, answerable to no mere human, only God.

A classic grand gesture from the Queen to her peasants came in 2001 when this hot-flashing Global Warming yenta advised the rest of us on the following energy-saving tips (now understandly deleted from her website):

This from a lady who reigns over multiple, wildly extravagant palace/mansions on both coasts boasting maintenance costs alone that could feed, clothe and educate a Tiffany charm bracelet of down-and-out Third World countries. Her endless Farewell Tours, recurring regularly over the last decade or two, require manpower, provisions and consumption of fossil fuels matched only by history’s most ambitious military deployments. Characteristically outsized in all she does, Barbra is not content to be merely another Hollywood Limo Lib Hypocrite but rather the Grandest Duchess of them all, Living La Vida Barbra, scraping by on $340 million…and nagging the rest of us to economize.

A particular favorite Barbra anecdote goes back more than 40 years to Esquire Magazine’s annual Most Dubious Achievements, skewering that particular year’s most laughable celebrities and their antics. The grand Miss Streisand, then a 20-something Nouveau MegaStar, apparently heard the call to be “relevant”[a popular word in that era for out-of-touch celebrities selfishly pursuing their own ends while wishing to be perceived as “almost human”]. Her stab at “relevance?” She solemnly announced, “I’ve been silent too long” and, riding high on principle, broke her “silence” by publicly noshing on kosher hot dogs with Bella Abzug for a campaign photo-op. Esquire’s response: “Oh, shut up!”

Decades have passed, and time only underscores Esquire’s curt appreciation as Barbra continues apace in 2012 offering yet more unsolicited wisdom croaked out from one of her many plush perches. 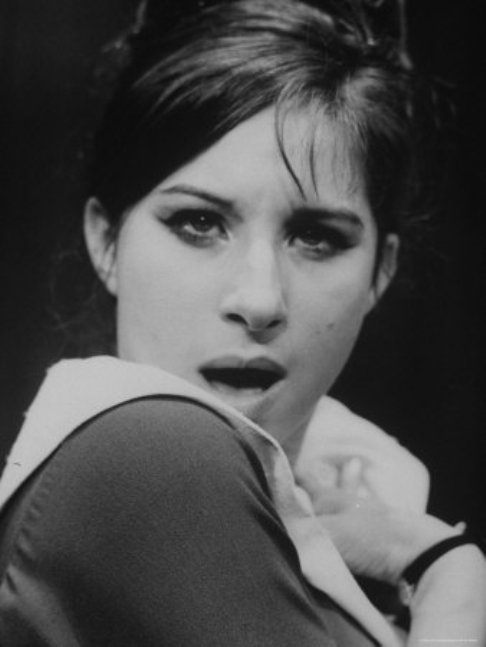