Long distinguished journalistic career highlighted by her skillful interviews, seemingly middle-of-the-road but really an avatar/grande dame of today’s blatantly left-leaning media… Disturbingly “impartial” when it comes to giving favorable air time to savage dictators. Documented tyrant-murderers like Castro, Chavez and Assad can count on Babs for a humanizing makeover palatable to American audiences. 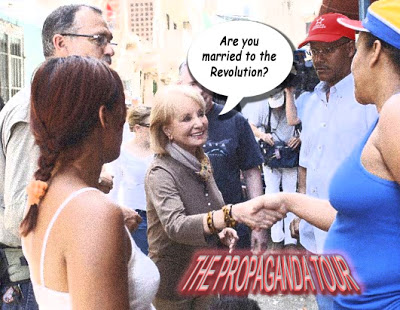 Fawning along with scores of other U.S. Liberals over Castro after her interview with him,      Fidel groupie Walters gushed, “Freedom starts with education. And if literacy alone were the yardstick, Cuba would rank as one of the freest nations on earth.”

And then there’s that glorified hen party known as The View.  Boasting the annoying  likes of Whoopi, Rosie, Joy, a revolving cast of token ethnics (oh…and parenthetical token Rightwing Fascist/uncool piñata Elisabeth), Queen B’s now-faltering cash cow has never been anything but a Radical Chic koffee klatch peddled as a high-minded “forum for women.” For some, a compelling argument for a return to whalebone corsets and repealing Women’s Suffrage. 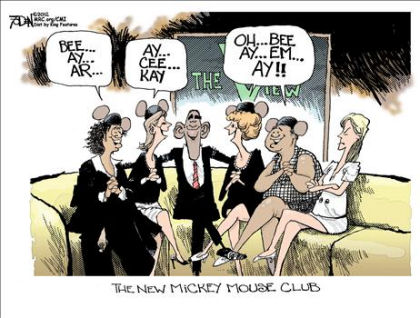 Monsters I have scooped! 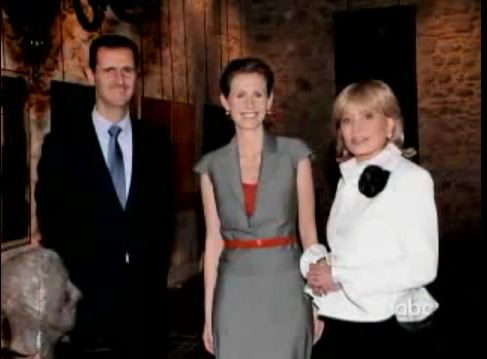 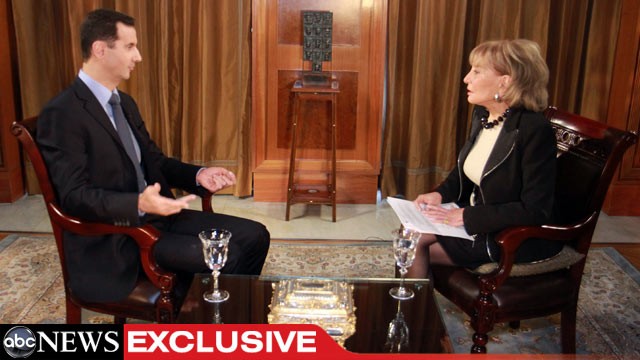 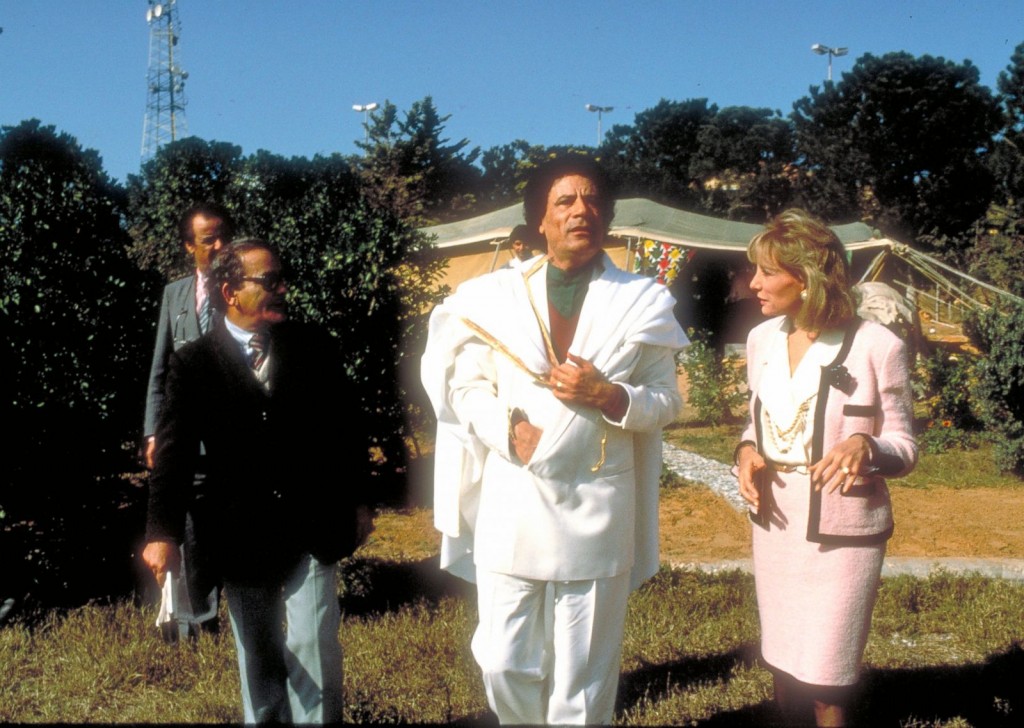 Hard hitting journalist Baba Wawa plumbs the depths with the Kardashians. (This is forgivable.  We all love a little kitsch wallow now and then.) 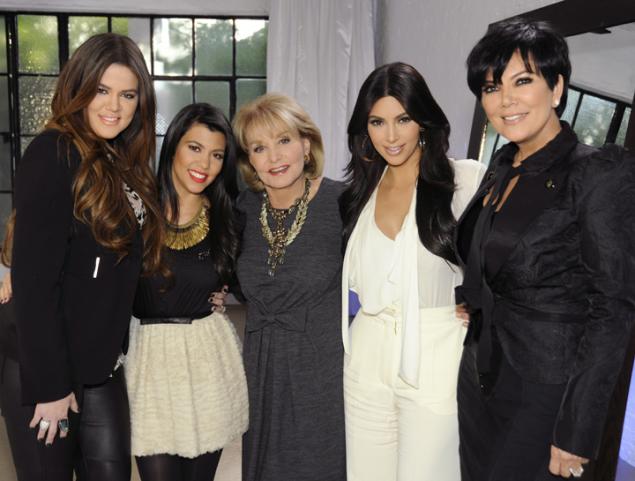