The croniest of crony capitalists. The self-created protagonist of one of the strangest, most sinister sagas in twentieth century politics and business. A lifelong master of subterfuge, lies and fraud, Hammer portrayed himself as a friend of kings and mankind in general, the essential traits of a Marxist overlord who loves the faceless masses [for the far-reaching power they can provide him] and loathes people. By all objective accounts a murderous opportunist with an insatiable drive for power and influence. Ultimately, he was a failure, dying in deep debt, the scary facts of his thoroughly corrupt, plundering life laid bare. Like all cold-blooded sociopaths operating on the world stage, a fascinating subject of study. 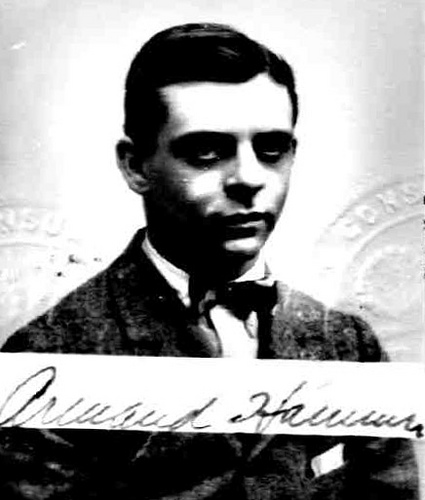 On the lookout, always thinking…

Wearing the mask of The Great Man. Ugly is as ugly does. 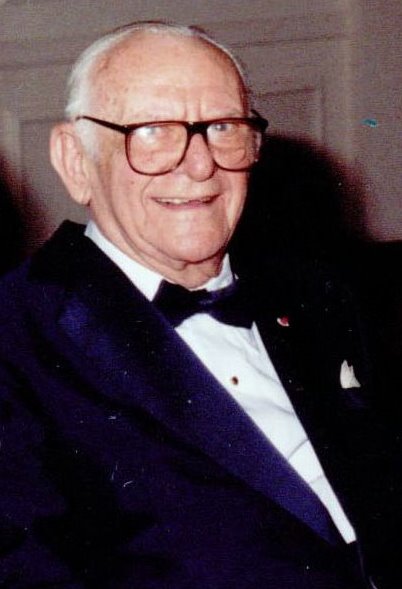 Counting sad, pitiful Useful Idiots among his most special friends.