UPDATE 8/2/17: A crab fisherman who knows something about the sea and the great outdoors, unlike our most prominent Environmental profiteer and carbon-guzzling hypocrite, announces to Al onstage that the sea levels haven’t risen since he first started crabbing in 1970. Simple observations of fact like that from someone who knows can make a fraud like Al look like…a fraud.

UPDATE 12/6/16: Donald & Ivanka Trump meet with the Chief Perpetrator of the Global Warming swindle/hoax hopefully to let him know his own particular racket is as dead as Clinton, Inc.

ORIGINAL POST 1/8/13: A fortunate  near-miss for America, the wooden, tree-hugging, dead-eyed Almost President continues to console himself making quick bucks before the whole Climate Change thing goes the way of New Coke. How perfect is it for failed fossil fuel disser Al to make a killing off of BIG OIL emirate Qatar by dumping his Current media flop onto terrorist mouthpiece Al-Jazeera (owned by Qatar) for a $100 million windfall?  Naturally it was hoped that the deal could be closed before 1/1/13 when “Fair Share” higher taxes  on Fat Cat profiteering Rich Guys like Al take effect. Just missed. Shucks. And golly, why are folks gittin’ so durn snippy about it all?

(UPDATE, 5/6/13). Making polar bears and peace pay. Ya gotta have a gimmick! Amazingly, even after that little $100 million windfall from…OIL, he still can say with a straight face, there’s no such thing as “ethical oil.” The mind reels. And Al is sticking to his preposterous story. Living a lie is for keeps. 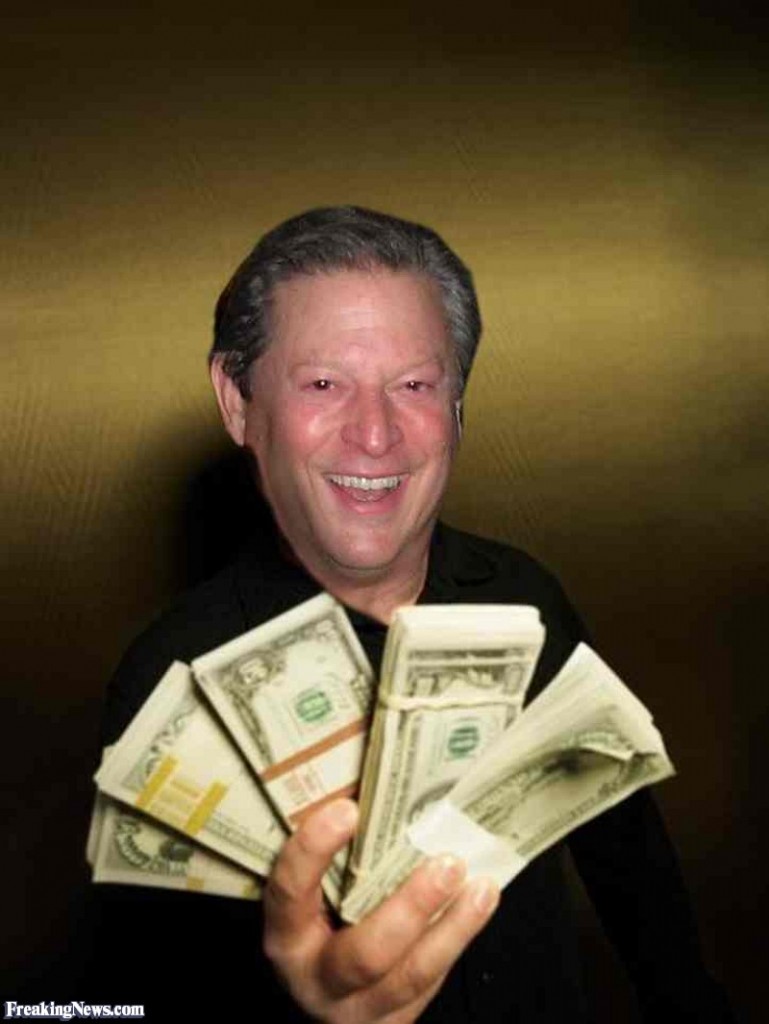 And, wobbling perilously on their ever-shifting “principles,” Al’s noteworthy firm originally originally refuses to sell Current to the abhorrent rightwinger Glenn Beck, stating “…the legacy of who [sic] the network goes to is important to us and we are sensitive to networks not aligned with our point of view.” So, they sell to Islamic radicals, presumably aligned with their point of view. [UPDATE 11/14/15: Al’s excellent connection to Islamic doings in the City of Light]. Being a Leftist in hot pursuit of unlimited wealth and power means never having to say you’re sorry for anything. When you’re the NY Times, you just quietly close up your Environmental/Global Warming Panic department and move on.

From Frank Gaffney at the Washington Times: “Imagine the furor that would have erupted if, during the Cold War, one of the  United States’ most prominent former leaders had enriched himself to the tune of  $100 million by giving the Soviet Union’s  intelligence service, the KGB, a vehicle for engaging  in information and political warfare in some 40 million homes across this land.” [UPDATE: 3/10/13-And now, thanks to a disgruntled party, the light shines glowingly on the shenanigans required to effect such profitable commerce with a national security threat.] 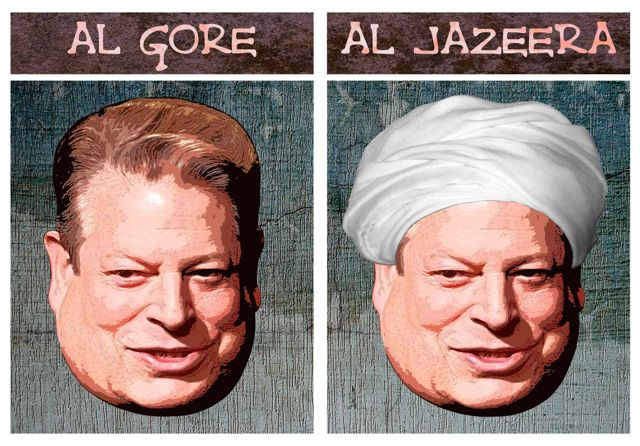 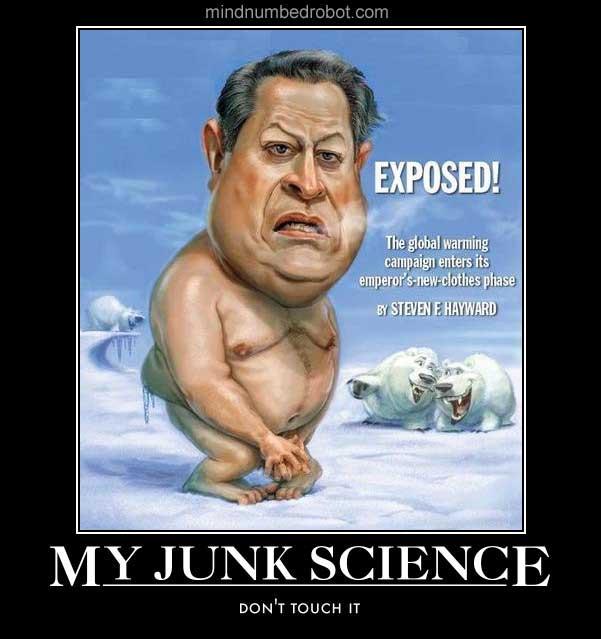 Billy Ray Cyrus acknowledges, with some wonder, that if pigs can fly, totem poles can dance. 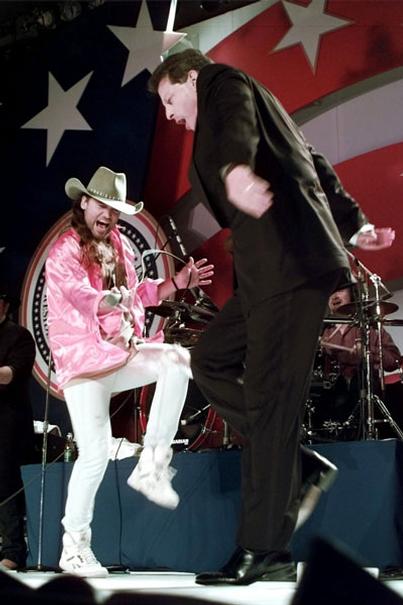