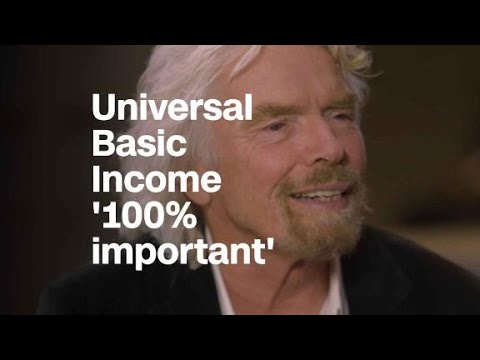 Richard Branson is not stupid, so let’s just assume his idea of Universal Basic Income is just that he loves being just another egomaniacal Master Planner playing with a world full of people he views as little plastic toy figures  to be moved about as his whim and child-like fantasy dictates. Naturally, he has no plans to give away his fortune or any fraction thereof to any old stranger. All this beneficence will no doubt come from national UK and American treasuries overflowing with taxpayer money. In his orgy of self regard, a rich celeb like Branson rationalizes such ravings as altruism, charity, compassionate social engineering that, like everything else, belongs only in the hands of Superior Beings like himself. And what a pity that such an otherwise supremely talented entrepreneur and Big Idea guy pleasures himself on such tried-and-failed schemes of “doing good” by redistributing wealth a la Robin Hood.

Apparently Branson is in good company with other Big Brains declaring the decline of freely associating individuals in free markets in tandem with the glorious rise of universal Income Equality! This surprising company includes marquee names like Bill Gates, Elon Musk and some billionaire whiz kid latecomer moonlighting as a prophet of bigtime giveaways. What a pack of bores and pests. But thanks, Bill, for the handy software and the ever-bullish stock. And PayPal is a great convenience, Elon, but can’t you make at least one of your futuristic tech boondoggles work out? Just one? To you, Richard: keep away from the dumb Marxist stuff. Just keep playing with your toys and having a good time. 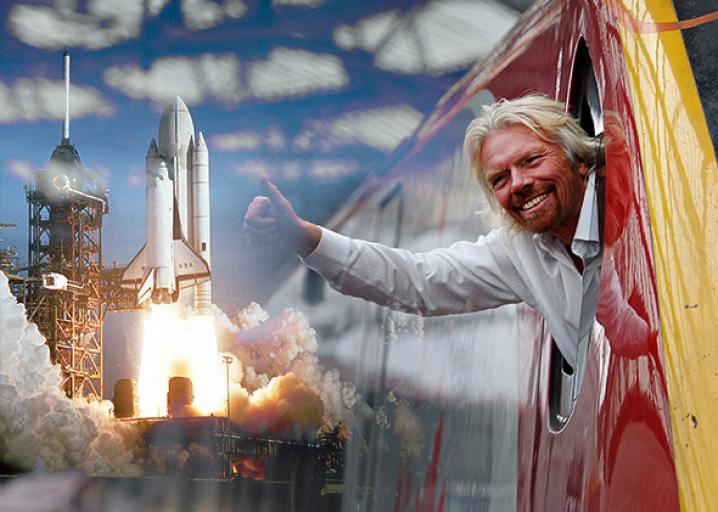 One Reply to “Richard Branson: A Gnome of Davos making Basic Universal Income for the masses fun!”