Another Supreme Court Obamatron, like her black-robed sisters Sonia & Ruth, who believes the U.S. Constitution is defective and in need of a [radical, lifelong leftwing] Wise Woman’s touch. A curious stance for a member of the Supreme Court whose function is to interpret, not re-write, the most enduring and beneficial document in civilized mankind’s history.

As for impartiality with regard to the most controversial legal issues, specifically ObamaCare, Elena has provided us with her Big Tell in a jubilant email written as ACA was about to be shoved legally down America’s throat in 2010. When first nominated, her glaring lack of real legal experience coupled with a committed Leftist’s calculating approach to career advancement raised a few weak red flags.

But we can be consoled when told that the relentlessly Progressive Ms. Kagan is a Fun Girl  loaded down with personality who plays softball! And she has a great laugh(!!)…that is, ultimately, on us. 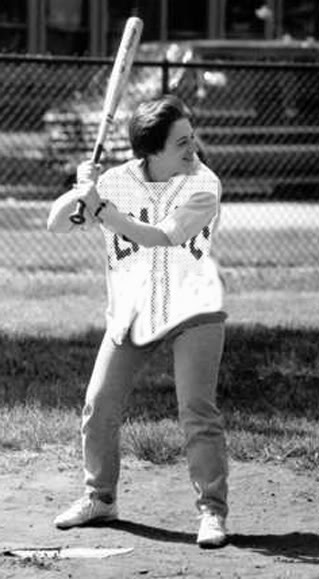