UPDATE 6/14/20: White, super-privileged, ahead of their times. The dynamic duo of violent 60s activism, undoubtedly celebrating the latest outbreak of anarchy and domestic terror post-George Floyd. 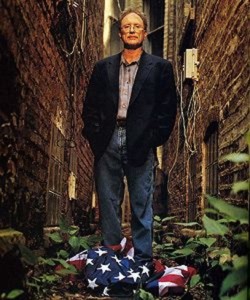 UPDATE 4/28/17: Wallowing in Orwellian irony, Bill Ayers’ “Refuse Fascism” joins forces with UC-Berkeley fascists to terrorize anyone to the Right of Stalin off the campus.

UPDATE 10/19/13: Still the focus Jack Cashill’s stubborn attention, Bill remains a star, albeit an evil one.

UPDATE 3/24/13: Among the many wages of sin for Bill Ayers is a taxpayer-funded honorarium due a notorious “celebrity” coupled with the respectable title of “Visiting Scholar.”  Seemingly enough time has passed that the full horror of what this monster proposed for America doesn’t seem like such a big deal to the prostitutes of the Liberal medial.To a considerable extent, Bill can also boast with some credibility of effecting the most revolutionary coup in American political history: the creation of a mythical fantasy named Barack Obama.

“Kill all the rich people…Bring the revolution home. Kill your parents.” The warm words of a psychopath who has chosen political revolution rather than crime for crime’s sake. Upon such noble idealism, a lucrative career has been built.

For  a hefty wheelbarrow full of capitalist dollars, Bill will speak at weddings, bar mitzvahs or your own communist cell neighborhood potluck. FYI: his agent is Evil Twin Booking Agency, “Entertainment for people who think and act.”

Aspiring fun-filled Commissar and Gulag architect, brightening your day and bringing a smile to your face, Entertainer of the Millennium. 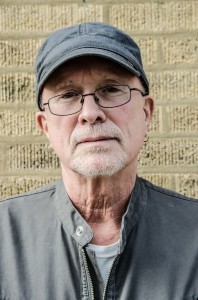 Looking down on the world, two nasty Midwestern rich kids and unrepentant career criminals perch smugly atop the steps of their fashionable, expensive Chicago brownstone, flash a Victory sign, and collect tax dollars from the Justice Department that once prosecuted them. What a country! 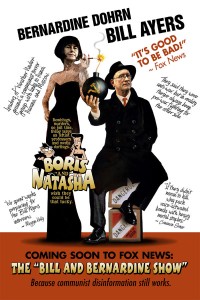