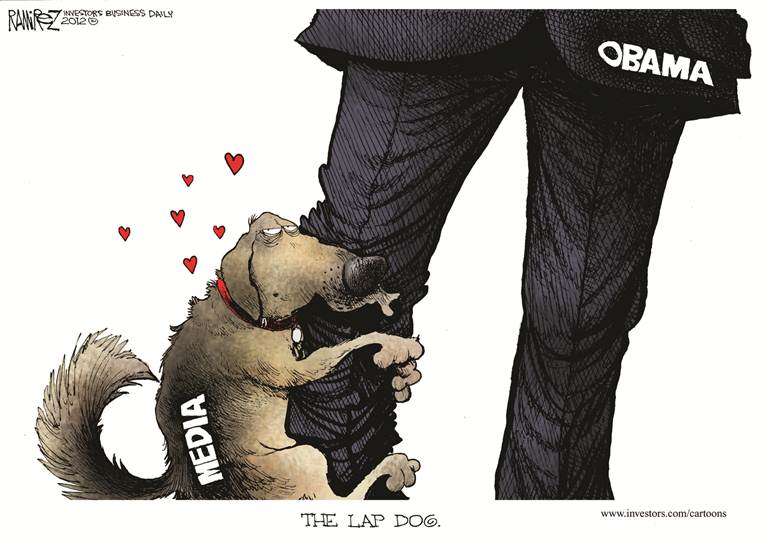 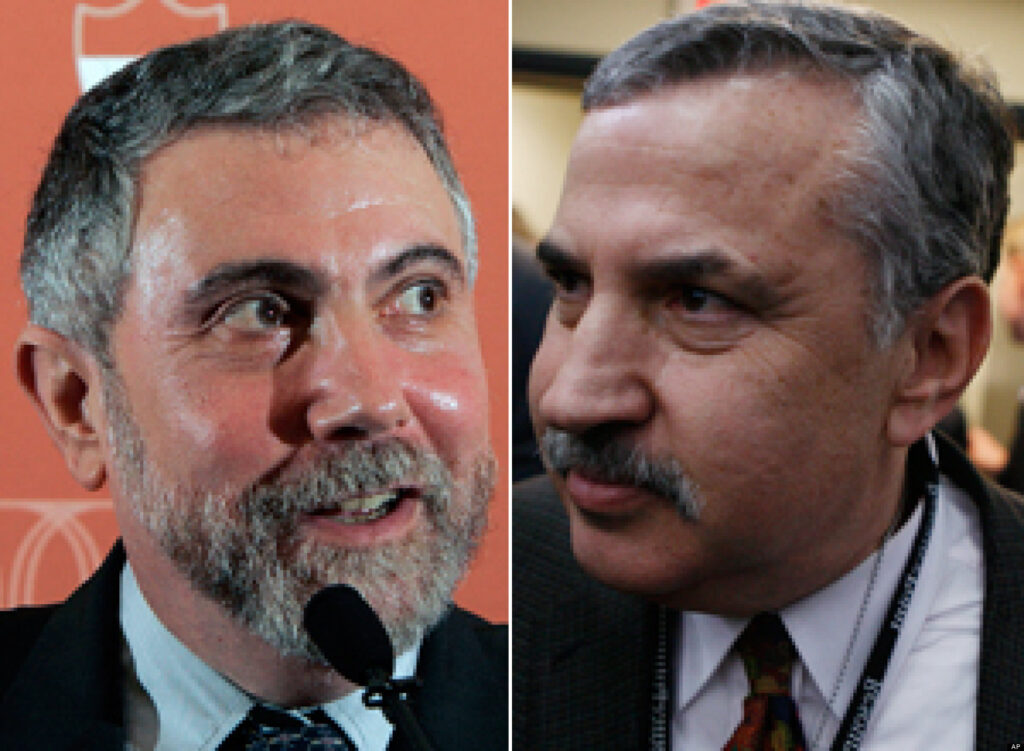 One hardly needs to read the NY Times to know what it has to say about almost any politically contentious issue: just listen to your Liberal/Progressive friends who invariably look to the Times for highbrow validation of their worldview…on any topic. Israel vs. the PLO? Consistently quick to condemn any incident (real or otherwise) of Palestinian victimhood, quicker to ignore an undeniable incident of Palestinian savagery against Israelis. Charter vs. Public schools? In one article, it tenders disingenuous surprise that a wealthy corporate sponsor of charter schools offers “no apologies” for being at the center of such a “divisive” issue! Apologies? Divisive? For underwriting a safe and provably successful alternative for kids routinely accustomed to fighting for their lives in a public school?

Occasionally in a weak moment of candor, the staff admits its ingrained Leftist slant. An historical examination of both the paper’s journalistic positions and the doings of the NY Times corporate media conglomerate leaves little mystery where the Times has stood and propagandized for years. 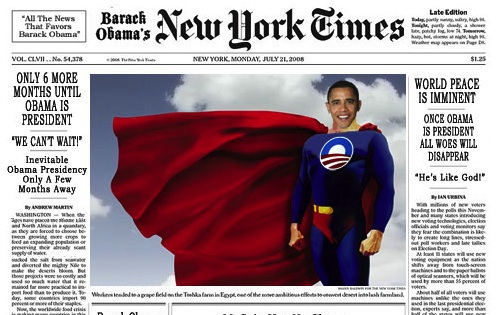