UPDATE 10/5/18: NEW, IMPROVED and totally admirable Lindsey Graham. Defender of Kavanaugh and all the whole uproar represents to our politics, entertaining zingermeister in front of the cameras of the howling MSM. Keep it up, Senator, and history will grant you a special, surprising place of honor as one of the heroes who helped re-unite the country Obama/Hillary tried to destroy.

UPDATE 3/2/16: Lindsey hates Trump more, so now it’s time to rally around Cruz. That other unpleasantness was just a joke. Ha. Ha. Go where the power is, Lin. There’s no friend quite like a fair weather friend, is there?

RINO poster boy for both loss of principle in the Republican Party and loss of the most basic civility in public discourse. His latest “joke” is about murdering Ted Cruz on the Senate floor. Perhaps he can just go away. 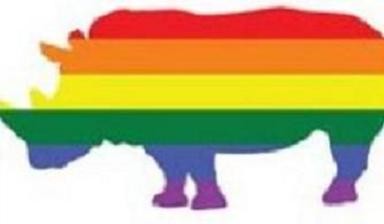