UPDATE 1/15/17: Joining the howling anti-Trump jackal rabble, Lewis proves himself to be just another Lefty pol distraught over a shifting status quo that will leave him with fewer desperate people to exploit. After all, Trump’s success will only make him, the Als, the Jesses, the Baracks and all the community agitator Mafia obsolete.

Betrayer of his mentor MLK’s overriding principle of character over color,  somehow lost in transition. 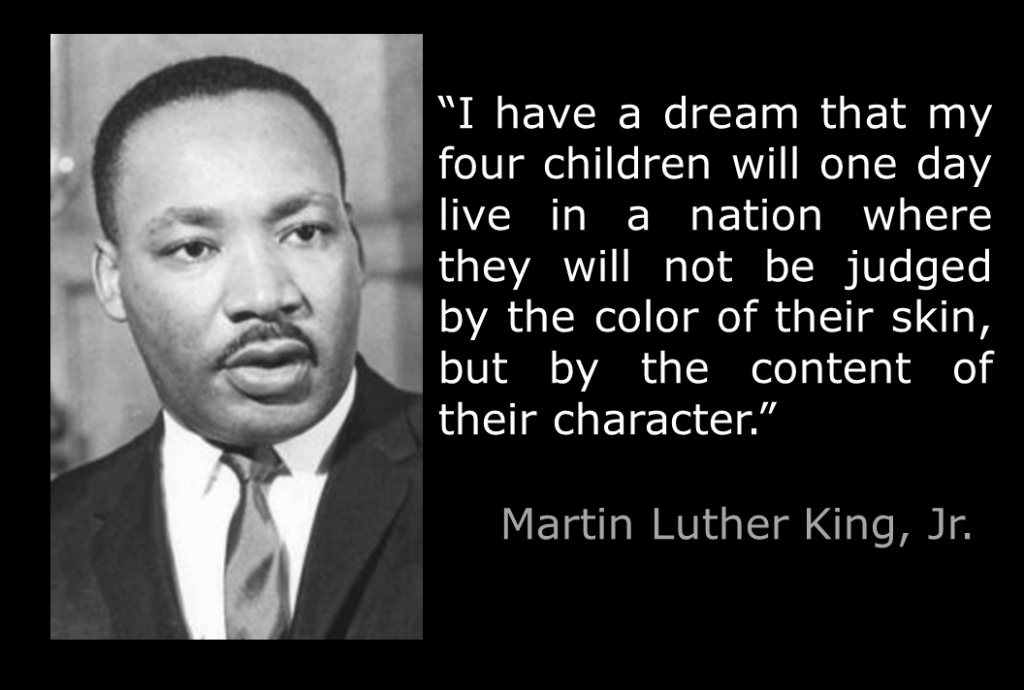 One Reply to “John Lewis”