UPDATE 1/24/21: Emblematic of the great Orwellian Reset, President-In-Waiting Kamala’s contempt and power lust over the Little Guy  gets conveniently erased and revised, Soviet-style. Going down the memory hole is the great amusement she got in a 2019 interview comparing her suffering as a rising political star to lock-up in a prison cell (where she has a history of putting too many people): “‘It’s a treat that a prisoner gets when they ask for, ‘A morsel of food please,’ ” Kamala said shoving her hands forward as if clutching a metal plate, her voice now trembling like an old British man locked in a Dickensian jail cell. “‘And water! I just want wahtahhh….’Your standards really go out the f—ing window.’ Kamala burst into laughter.'”

Bad optics coming from this former California DA, “Miss Lock-Up-A-Brother,“ this great friend of the Little Guy jailing parents over truancy…and literally laughing all the way up the political ladder.

Laughing and cackling, always cackling and laughing, fawned over and pampered by the MSM for the “common touch” shared by her senile running mate, now primed to become our very own Madame Mao. Hillary must be hitting the Chardonnay hard to ease the envy. 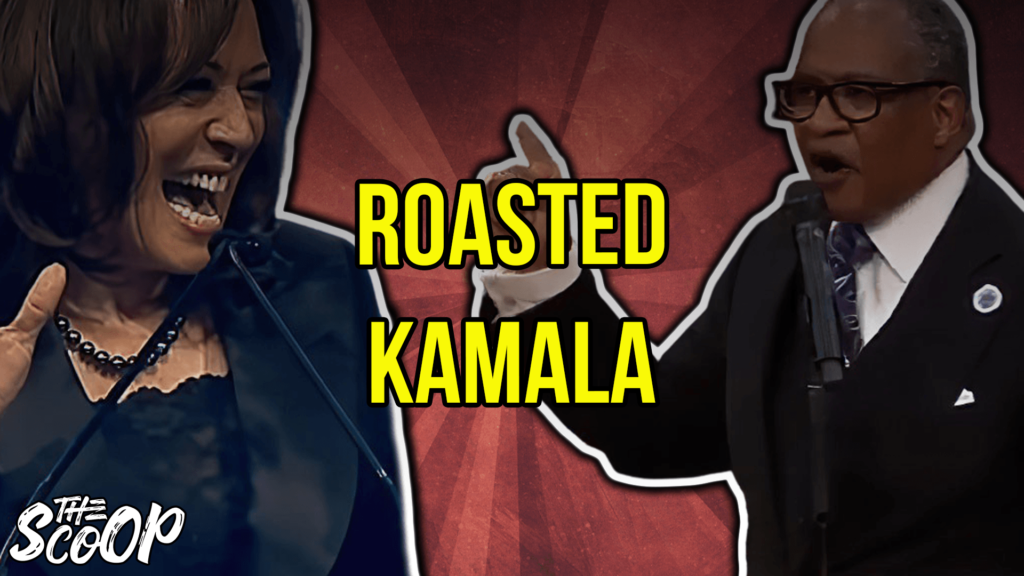 UPDATE 1/24/21: The symbolism of power over a uniformly submissive Mask Nation is not lost on our newly installed Beloved Leaders and their stooges in the MSM and social media: “What a difference leadership makes!” A masked nation is a SAFE nation and a very quiet, resigned, obedient one.

P.S. Asks Dennis Prager quite reasonably: if Joltin’ Joe has had both doses of the vaccines, why does he continue to wear The Mask in photo ops? Answer: it’s utterly useless except as a fake political prop. 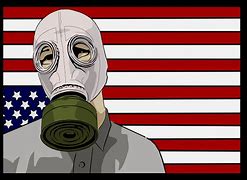