One of many great gusts of fresh air brought in with Donald Trump’s arrival on the political scene is the long overdue recognition and daily calling out of Fake News. Planted rumors, veiled insinuations, strategic omissions, hoaxes, all-out lies from the most powerful media sources now constitute the norm. Facts and reality are hard-earned luxuries available only to those willing to dig, relying cautiously on those sources with a proven track record of telling the truth.

One active outpost of this mass gaslighting long ago perfected by Stalin involves journalists, intellectuals, academics, entertainment celebrities, prominent voices colluding to saturate the public with their biased, corrupted version of reality, invariably pushing forth the Leftist agenda.

The revelation and exposure in 2010 of the Journ-O-List cabal (“O” standing officially or for all practical purposes for “Obama”) exposed one organized effort to craft a mass media narrative overwhelmingly favoring, supportive of the Obama regime. Other collectives have sprouted up, all comprised of similarly self-styled superiors determined to impose their “Progressive” way of life on us Deplorables. The main strategy was and remains the daily drafting of “talking points” to be fed en masse to all media, repeated so often that the gullible public assumes such repeatedly expressed points of view must be true.

For the latest proof that such conspiracies do exist, witness the coordinated tearful tweets lamenting murdered “Easter worshippers” from no less than Obama, Hillary and other Dem prominentos.  “Easter worshippers”? What a bizarre, lifeless term to use in place of “Christians.” But hardly a surprise coming from a political faction that has declared anyone White or Christian the sole deserving object of bigotry in their Transformed world.

Does not the Bible say “In your own Law it is written that the testimony of two men is true” (John 8:17)…that is, unless one or both of those two men are lying?  By necessity, those of us valuing the truth are left to our own devices. 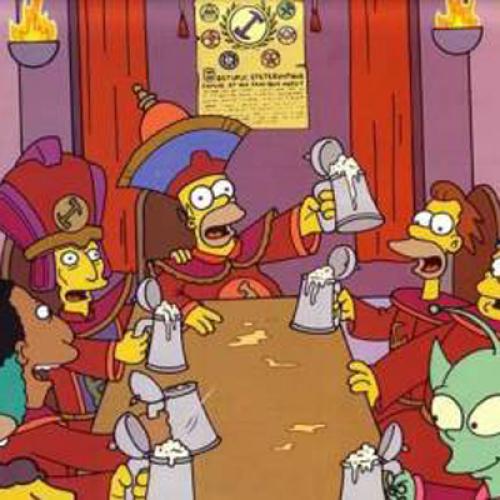